The project focused on the natural heritage of two municipalities, which originated from former industrial areas in Veľké Úľany and Jánossomorja. In the case of the village Veľké Úľany it is a forest park with an equestrian area in the vicinity of which there is a gravel pit. In the case of Jánossomorja town it is a park in its centre in St. Stephen Street, which originated on the site of the former pit, where clay used to be mined clay for the production of bricks. These fragments of nature have a specific past and, in particular, a function in the given localities. Both localities were revitalized within the project, gaining a new purpose in the context of connecting sport and nature. In this respect, the project has shifted the boundaries between natural and urban use of sites. It added new functions to both territories and extended the possibilities of their use. At the same time, the citizens of both self-governments were confronted with getting to know the local nature and raising awareness, especially of children, about the need for natural protection. This gave rise to a coherent complex of activities that brought together man and nature and changed the view of the usability of natural areas. Both areas became dominant features of both municipalities. Better use of natural heritage in medium-sized rural agglomeration units has been encouraged.

'The project named Fragments of Nature helped both the village of Veľké Úľany and the town of Jánossomorja to cope with the natural areas / parks that lie in their land registers. These were under-utilized, neglected areas, which, in our opinion, had great potential. This consisted in extending the possibilities of using parks for other activities than before. However, the emphasis was on preserving the natural character. Our citizens associated both parks with nature. Thanks to the project, we managed to revitalize both territories and added new functions to them. In the forest park in Veľké Úľany a toilet for visitors was built, the service building was rebuilt, stands and a playground were built. The existing premises thus acquired a new dress and will be used almost all year round. In Jánossomorja town the park changed its appearance almost completely. Sports facilities were installed in the park, the playground was extended and modernized, and paths across the park were modified. In this way, we have prepared new areas for citizens, which will enable them to spend their free time in nature. Other activities have directly involved citizens, especially our youngest ones, in exploring nature - collecting leaves, plants, outdoor sports, or getting to know individual trees in both villages. This has ensured that our citizens were more closely connected with the surrounding nature. The added value of the project was that our communities joined together to preserve the natural heritage and that we worked together to make our citizens better aware of the surrounding nature and spending more time in it.' - Ing. František Gőgh, DBA. – main coordinator (mayor of Veľké Úľany)

'The project involved a wide range of citizens from young people to seniors. We have seen this in the investments made, which are intended for all citizens, of primarily for the youngest. I was also present at other activities where the project outputs were generated. I am glad that the municipality has joined this project, because we acquired a 21st century park in the town of Jánossomorja, but even children had the opportunity to meet each other with children from Velké Úľany. The connection with nature and the focus on children was of great importance in my opinion. I believe that both parks and the other project outputs will serve everyone for many years.' - Names Csaba (Jánossomorja) 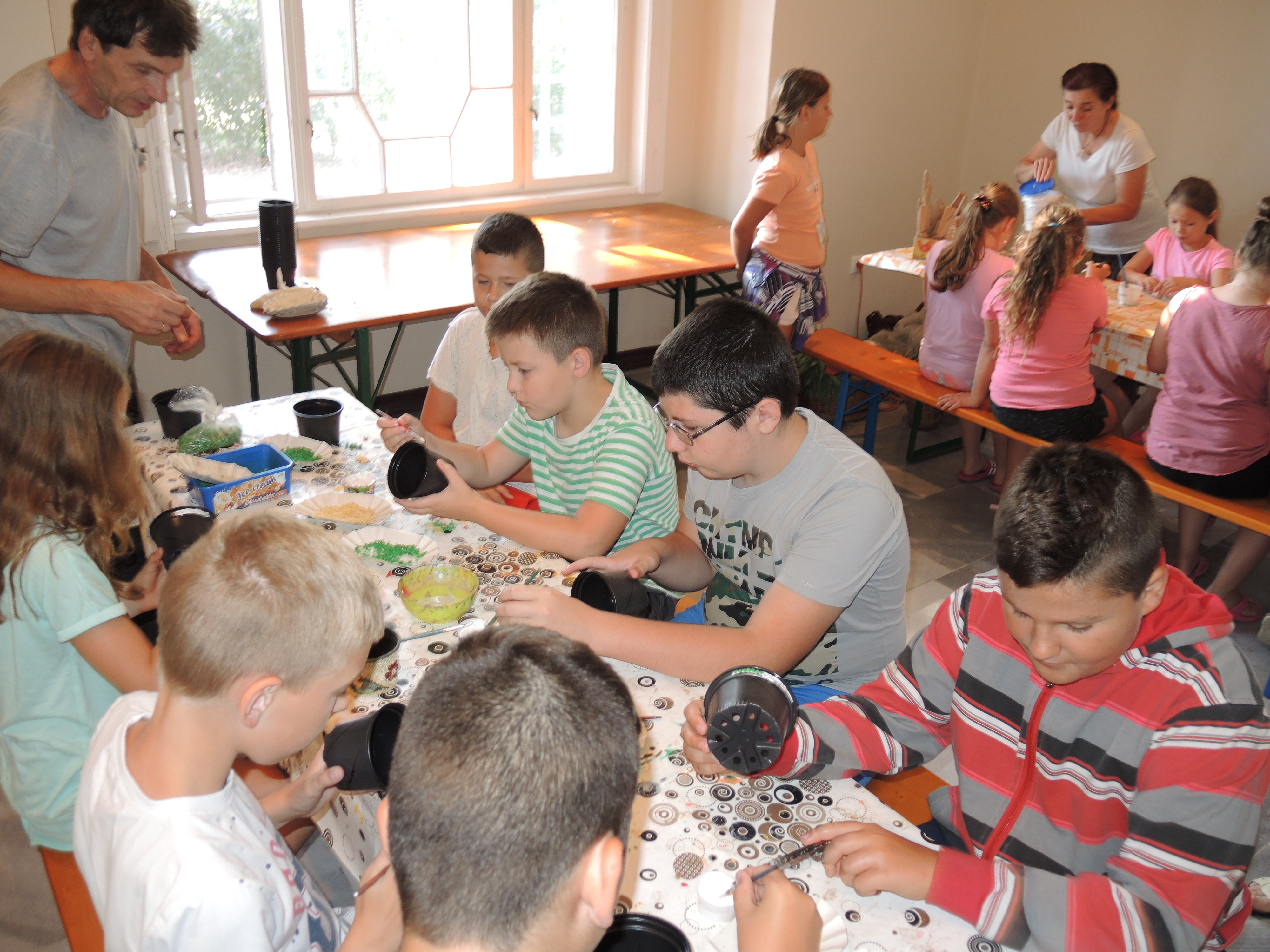 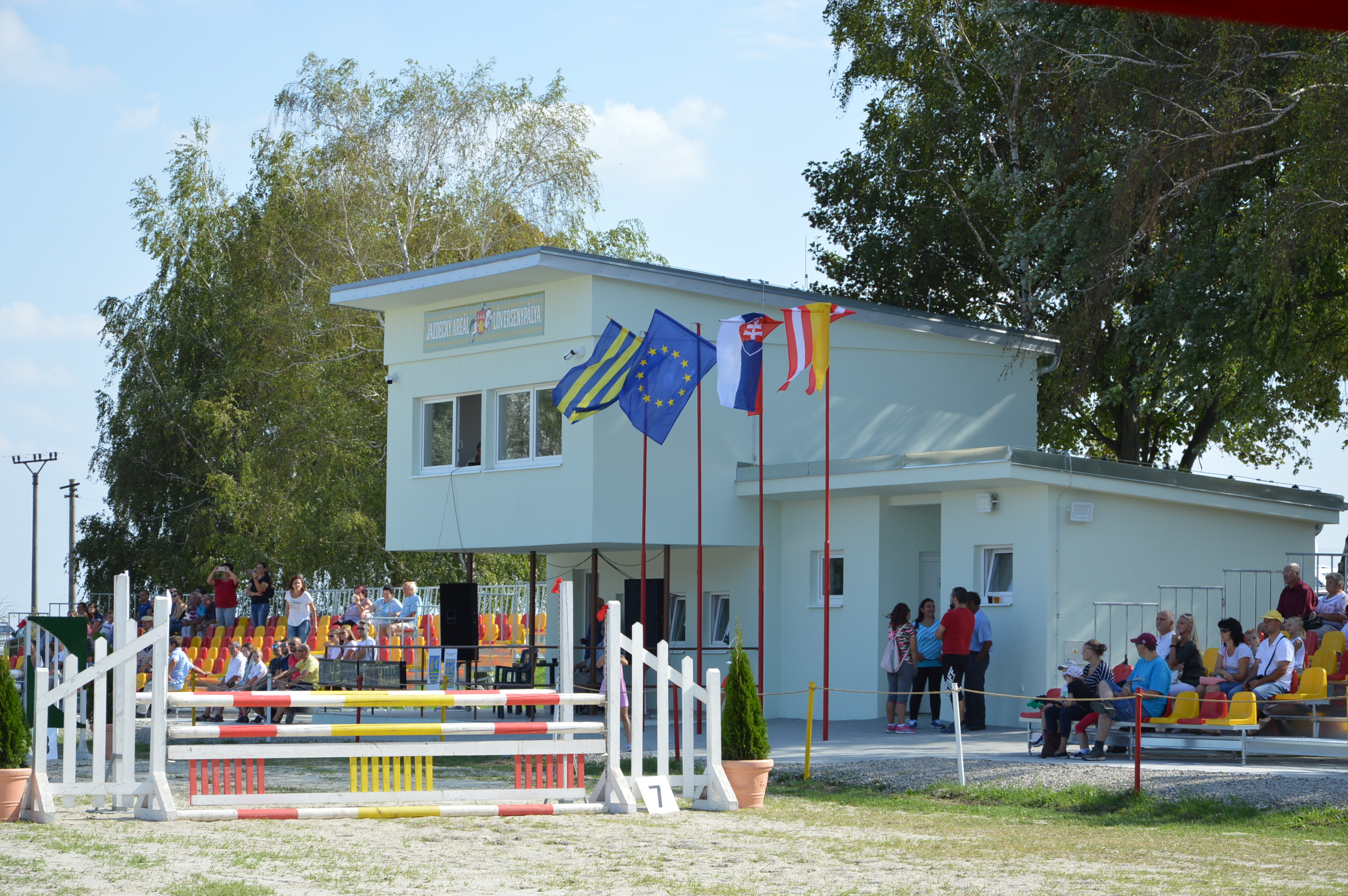 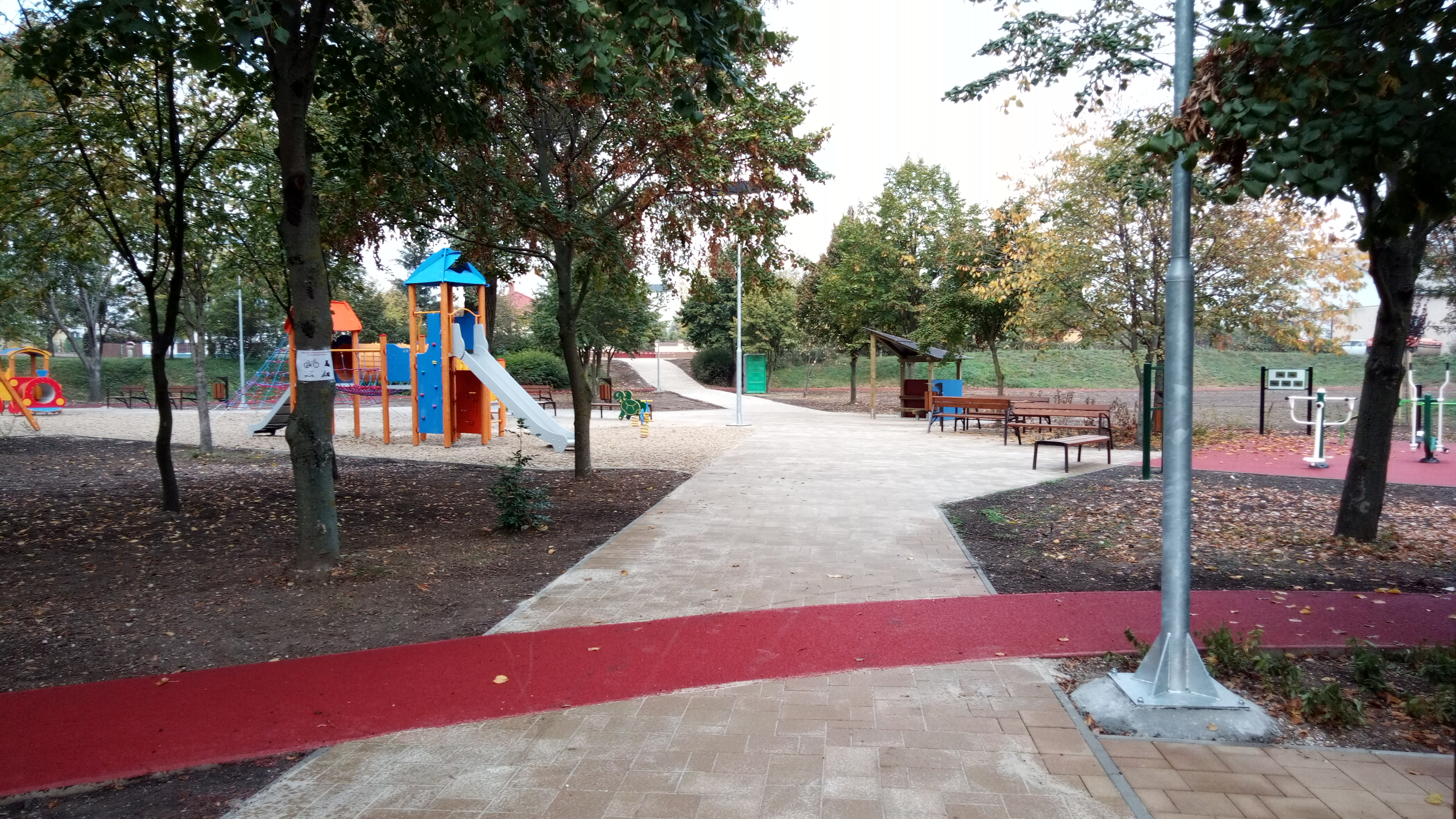 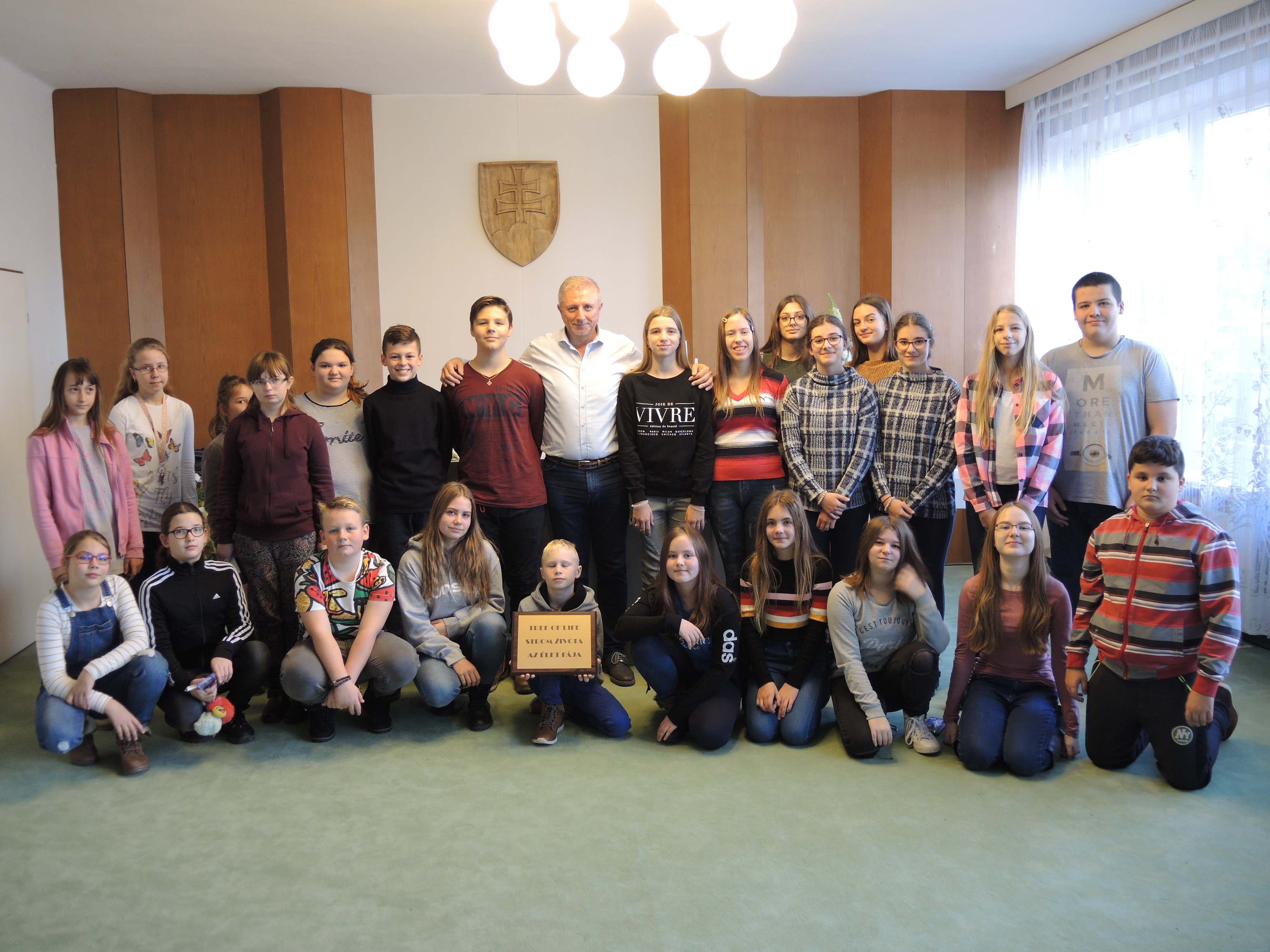 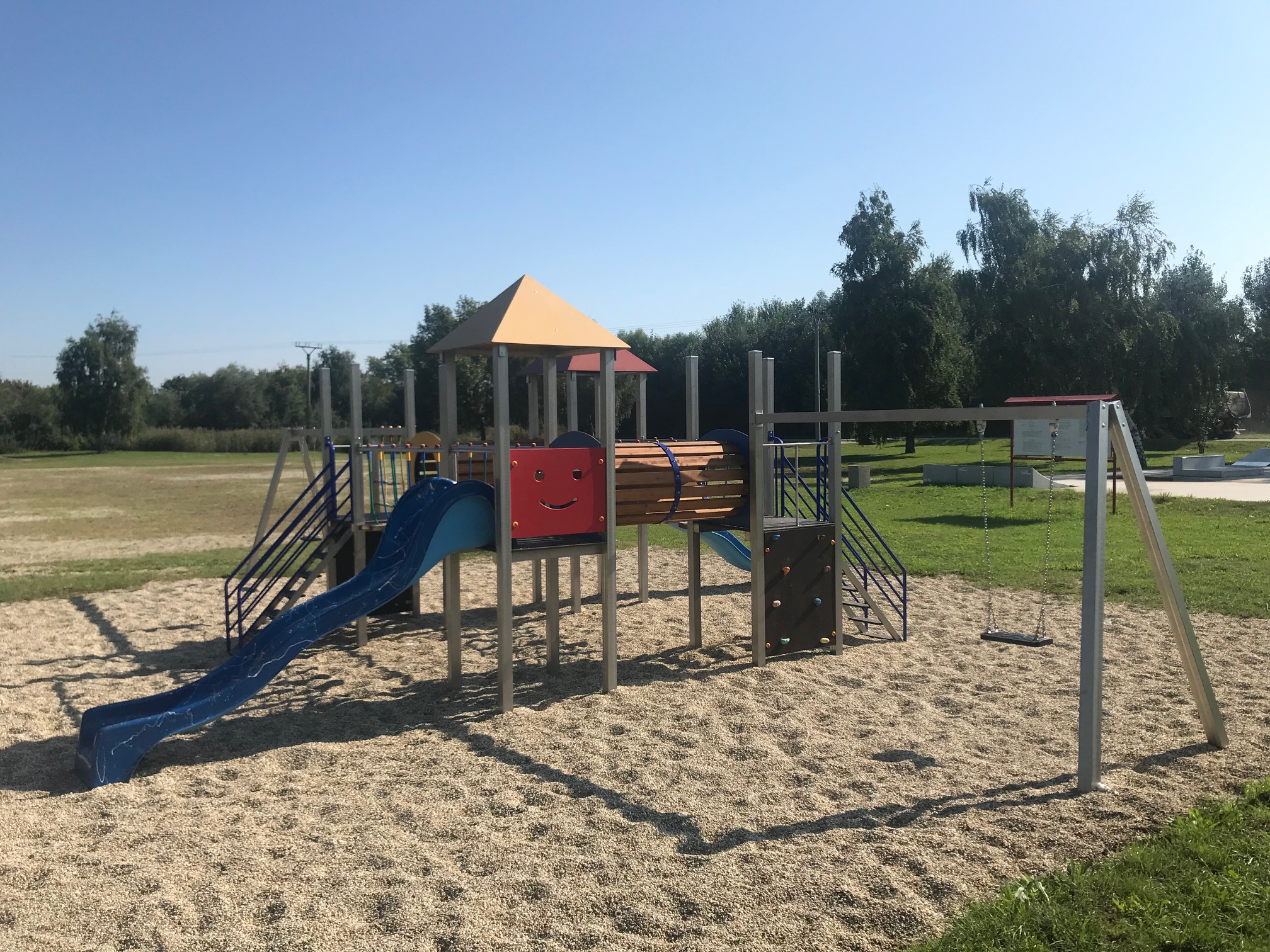 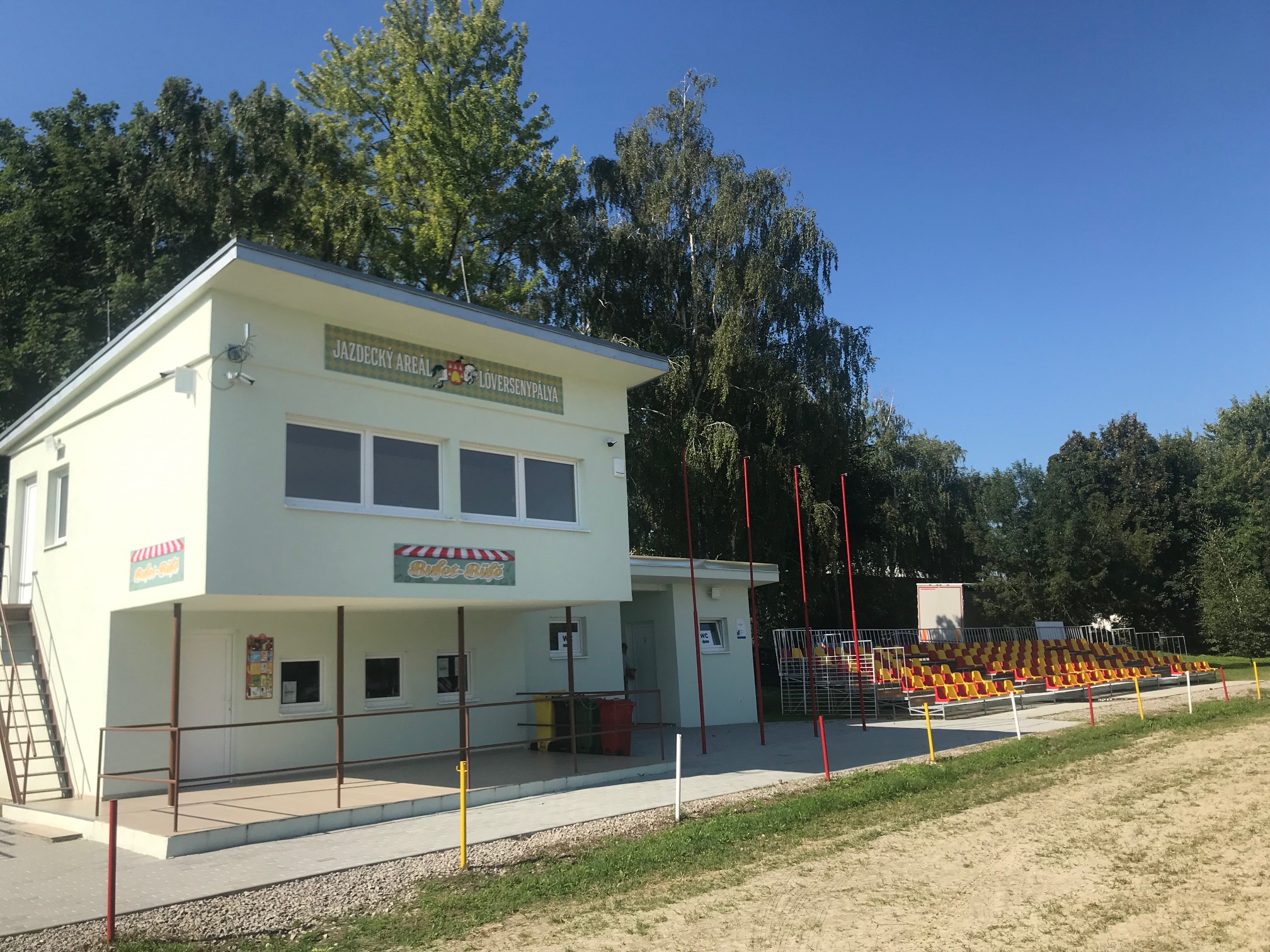 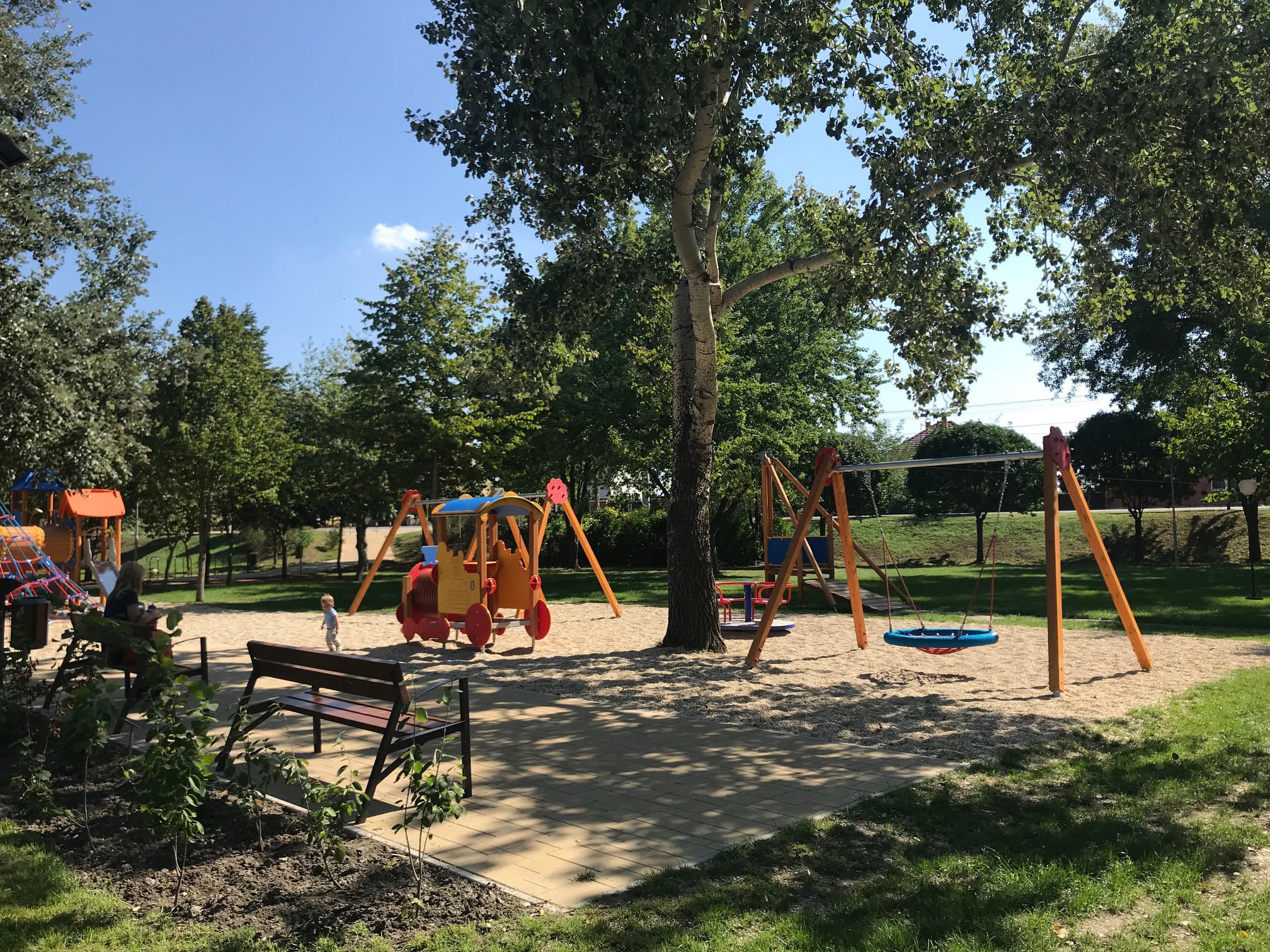 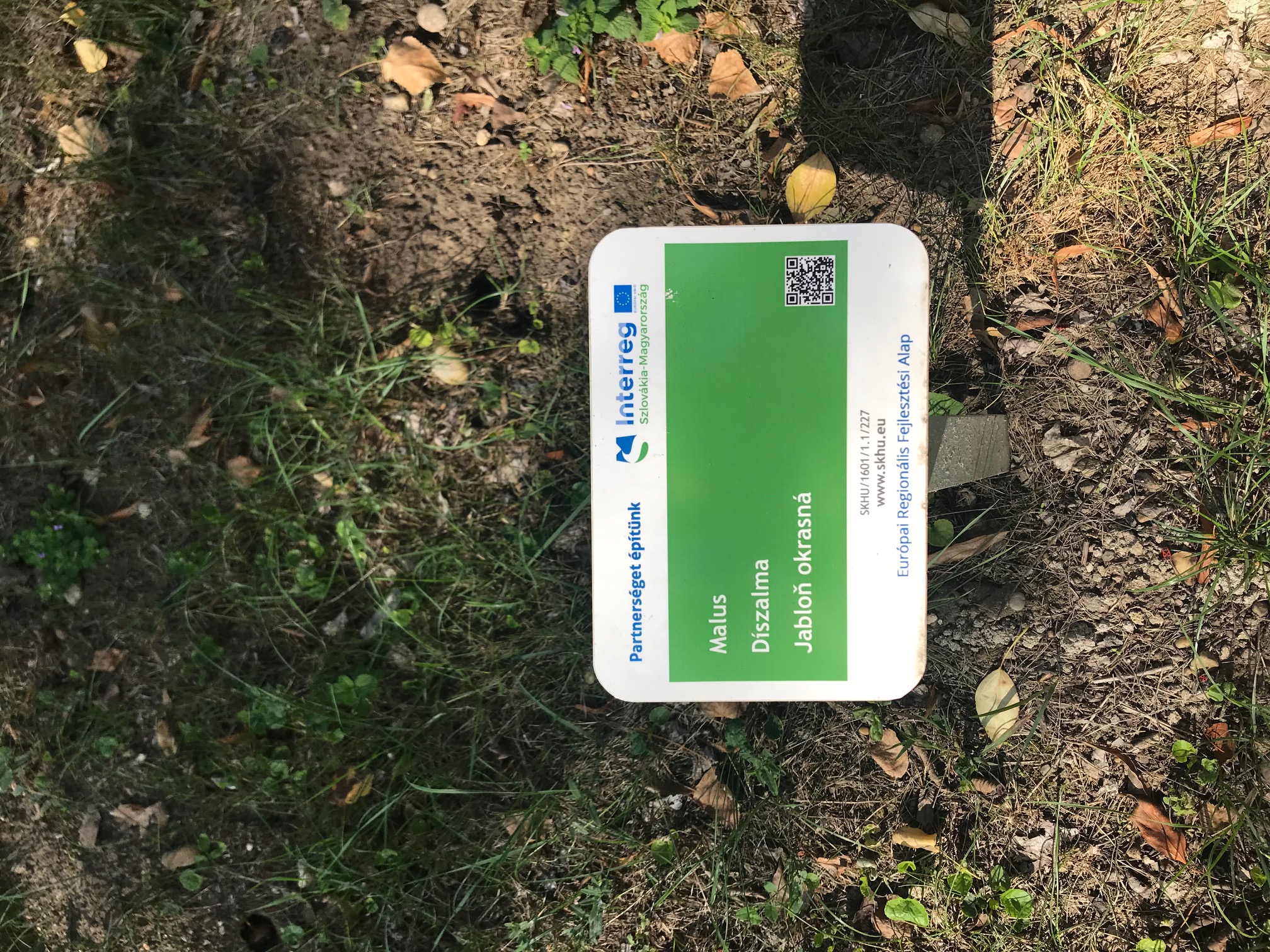 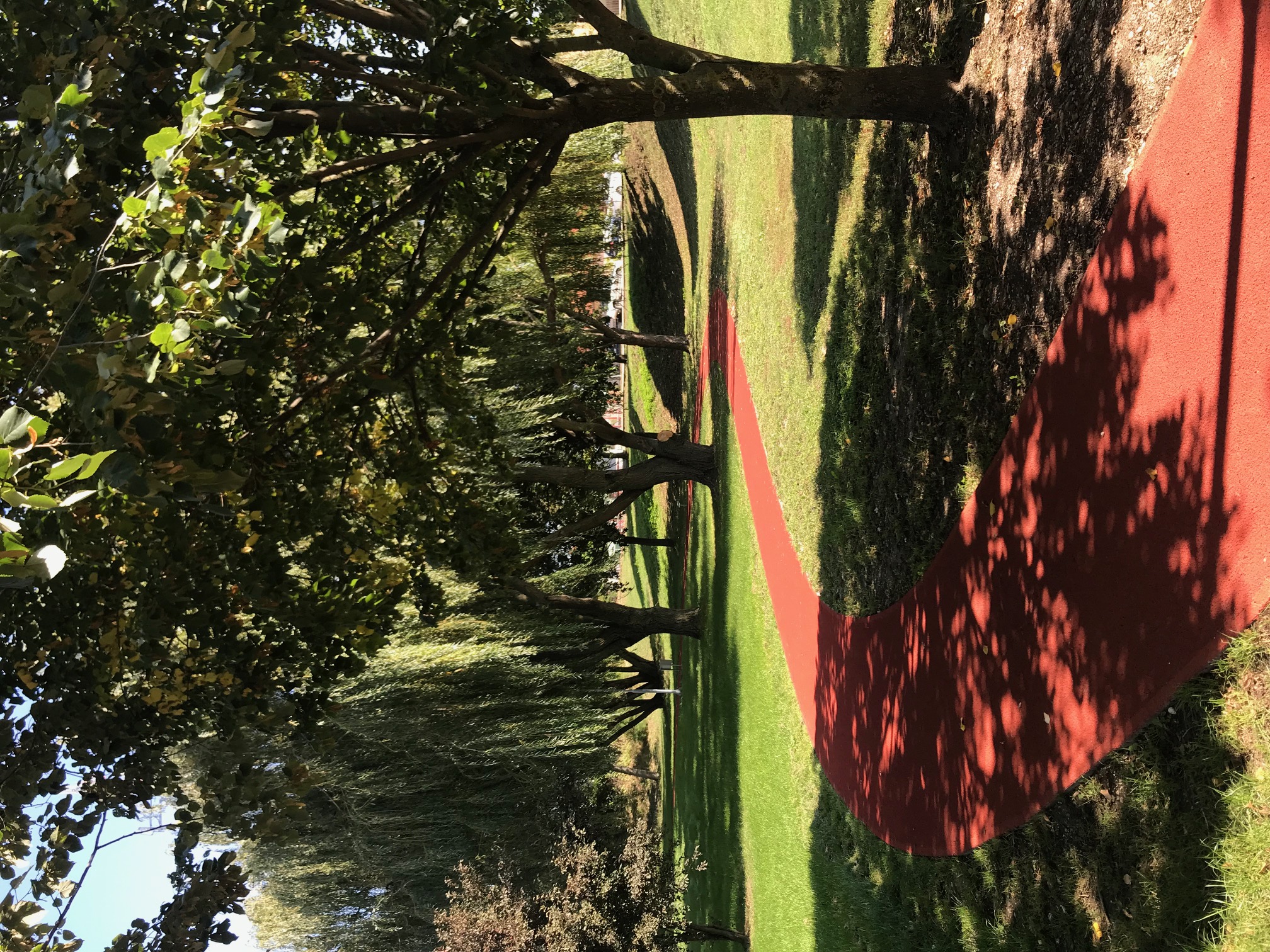 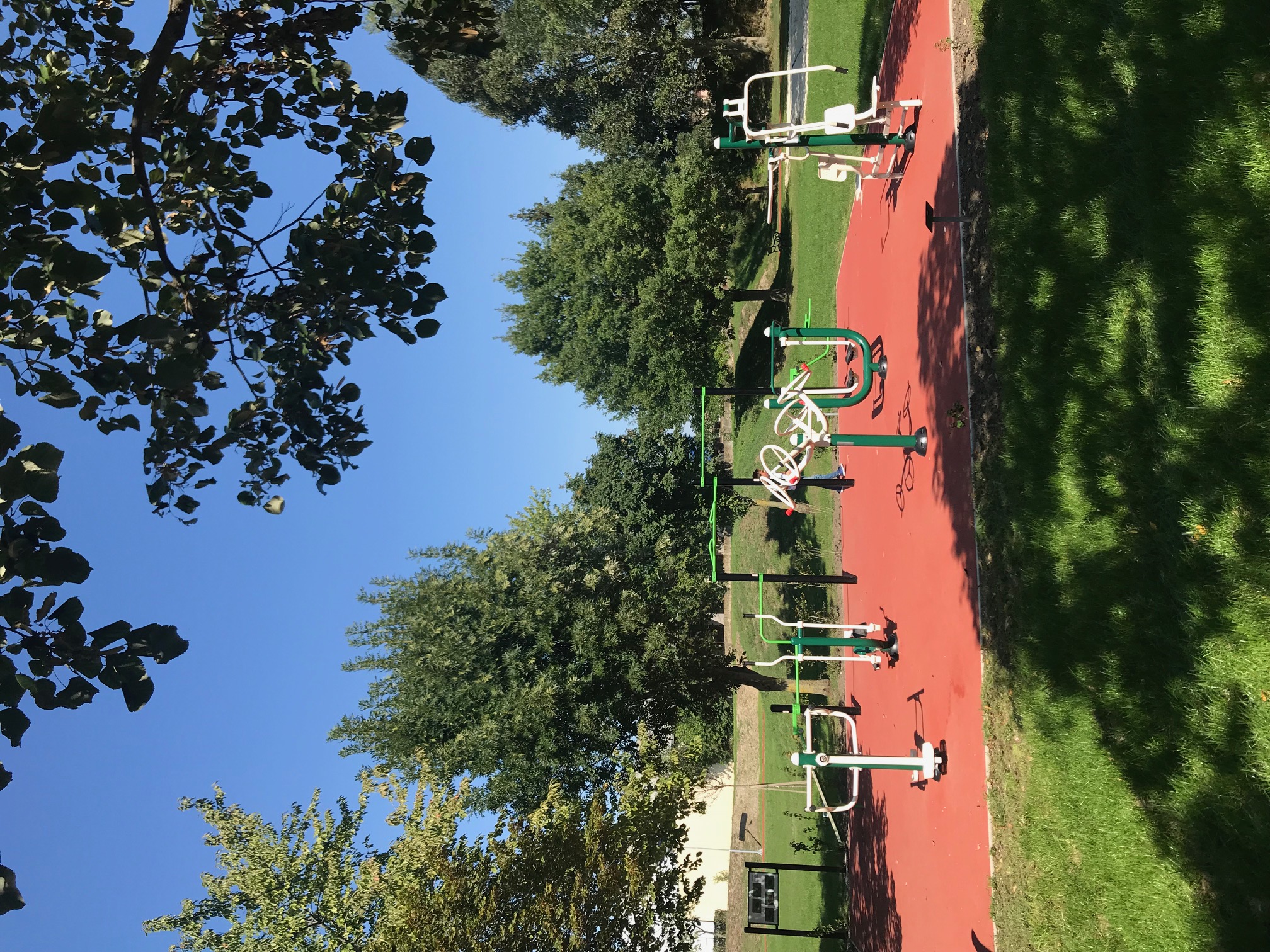 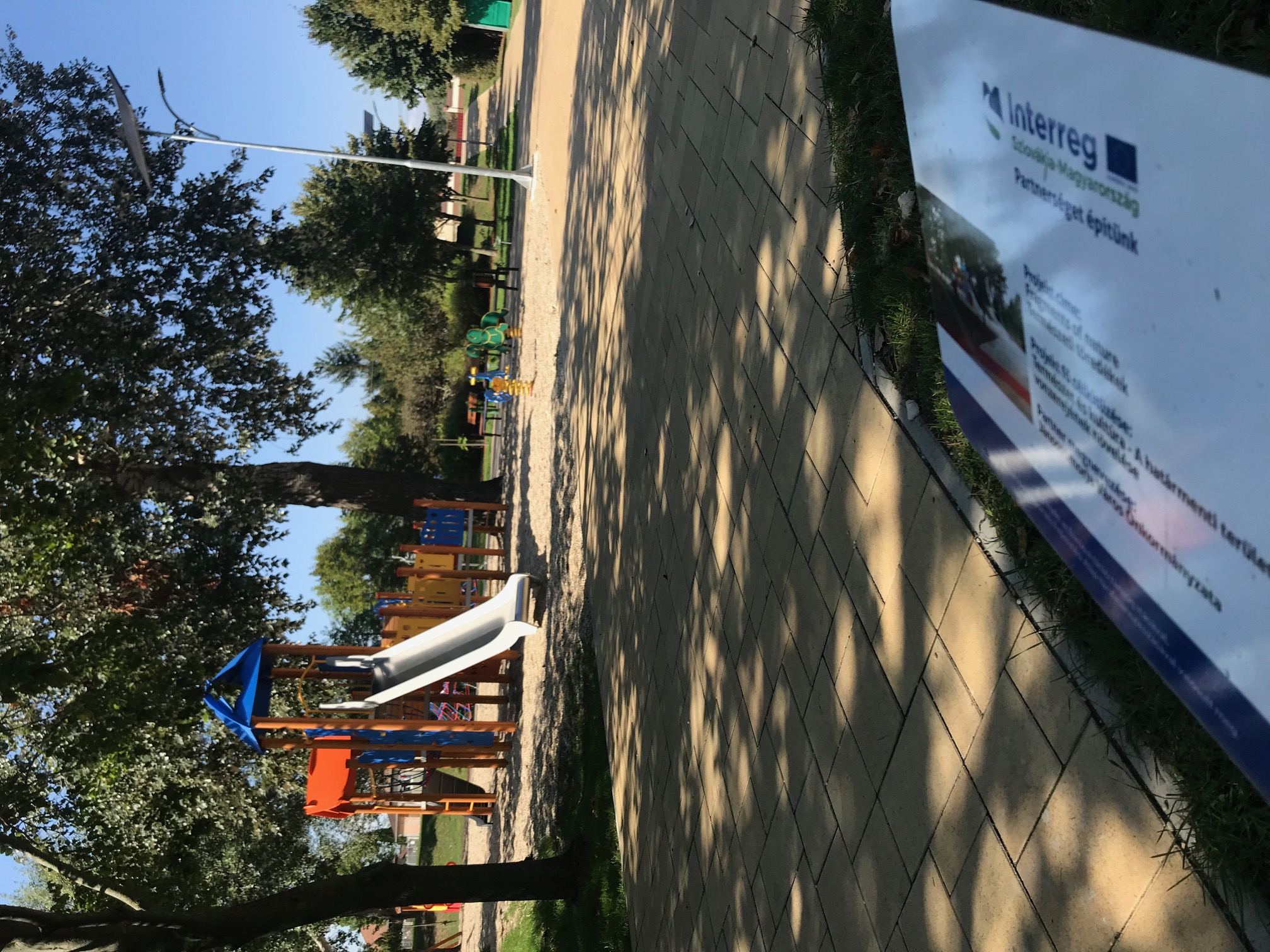 Municipality of Jánossomorja is organizing a press conference on 27th March 2018.