From People’s mobil to CinemaMiskolc, from workers’ image to Uranium City
Scientific conference on 28 November , 2018 - the closing event of the Conin project

The Conin project will be closed by the organisers in the most prestigious form, with a scientific conference. The results of local, industrial and cultural history research in two cities, two regions, on both sides of the Slovak-Hungarian border, will be presented on November 28 at the headquaters of MTA Miskolci Akadémiai Bizottság (Miskolc, Erzsébet tér 3.)
The Housing, Environment, Workplace – the 20th century industrial legacy, society and production of industrial towns is the official title of the conference. Among the lectures the topics will be the 3D computer drawings of former ironworks and mining sites, the appearance of the Avas lookout tower, the development of several types of housing estates, a working picture, people’s mobil, Uranium City, CinemaMiskolc, brass band of Rozsnyó, only some examples of the wide range of topics. Besides the professional audience, the civilian guests are also invited to the event (from 9am to 4pm). After the conference from 16:30 the premiere of the documentary film made within the Conin project takes place at the exhibition hall of the Herman Ottó Museum (Miskolc Papszer utca 1.) A guided tour, and discussion about the arisen topics are in the programme after the film show. 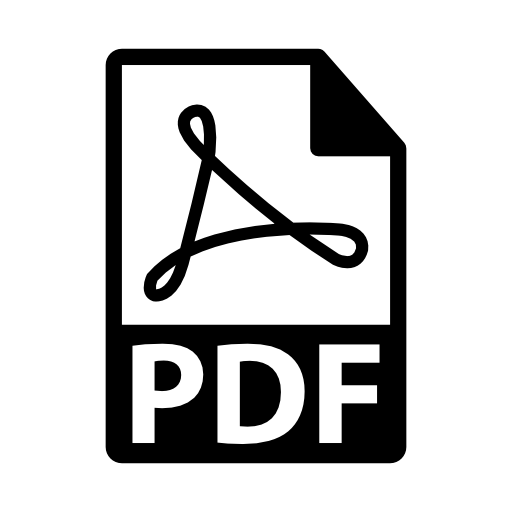