Creation and reconstruction of tourist attractions in both villages and promotion of cross-border tourism.

Implementation of the project began on 1st December 2017 and ended on 29th February 2020. The aim of the project was to contribute to the economic competitiveness of the rural areas of the Ohrady and Erdőkürt municipalities by increasing the attractiveness of both municipalities and encouraging the development of cross-border tourism.Within the project, tourist attractions in public spaces were reconstructed, the overall appearance of the villages was improved, cooperation among tourism stakeholders in the region was developed, and municipalities were promoted as tourist destinations with specific tourist offers.

In the village Ohrady, a park, a playground, an amphitheatre and a marketplace were built, the centre of the village was improved, an educational path with two meditation-information pavilions was built, landscaping, public lighting and irrigation system was developed.
In the village Erdőkürt, a playground and bridge over a stream was built, information boards were installed, park was renovated, local market, fence, roofing over the outdoor stage was built and the drainage channel from the parking lot was reconstructed.
In addition to the investment activities, soft activities were implemented as well, such as mapping of tourism potential in both regions and preparation of specific tourism packages taking into account the existing natural and cultural heritage.

Further, two workshops with participation of representatives of institutions, organizations, local authorities and inhabitants from the regions of both municipalities were held in Ohrady. Tourism attractions, services and possibilities for tourists in both project partner regions were summarized and tourism packages were  created within these workshops. These were published on the websites of the municipalities and in the publication that was published within the project. The publication presents the project, its activities, outputs, objectives and the tourism packages created within the project. 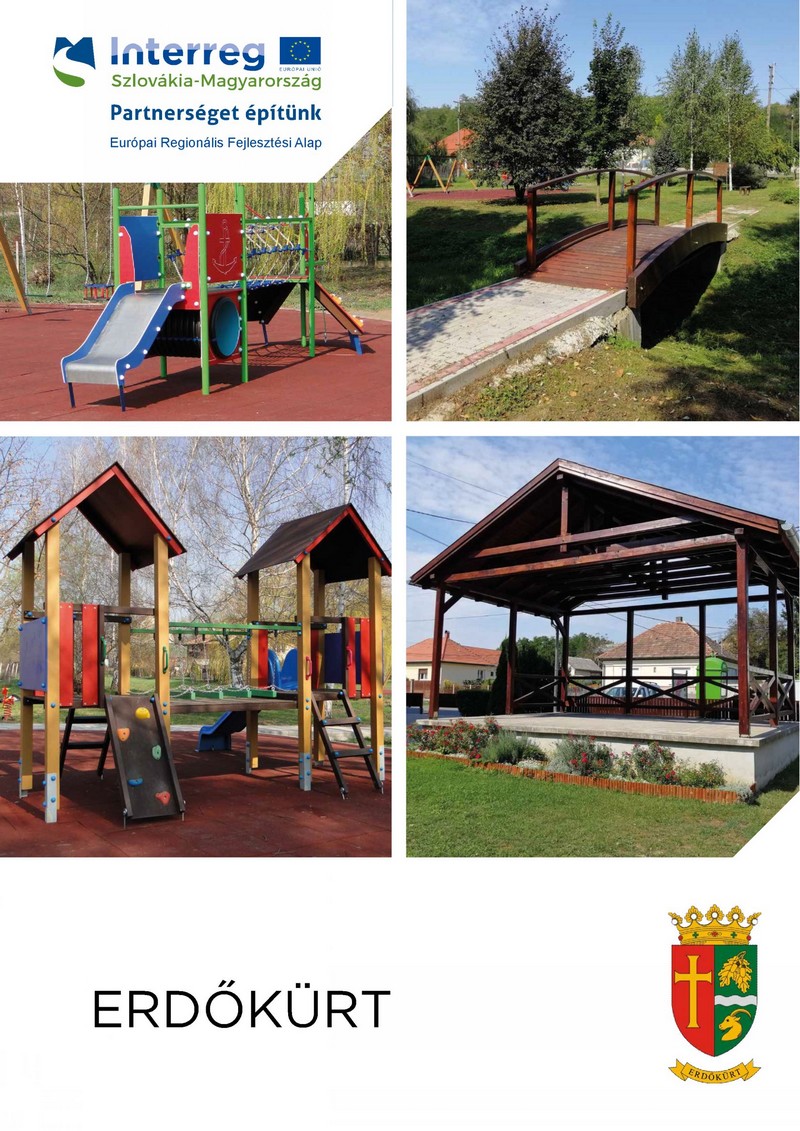 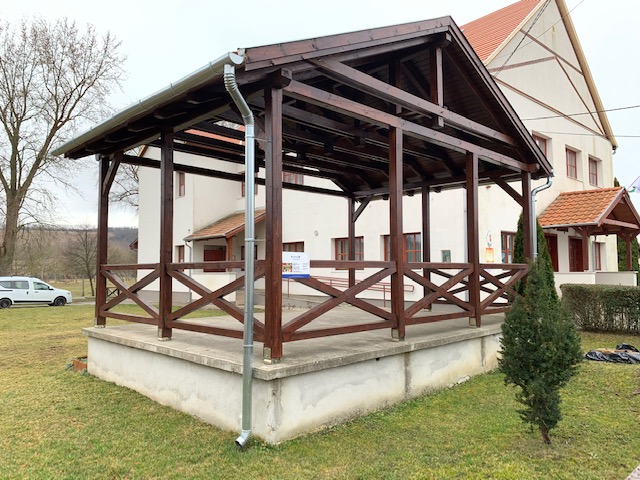 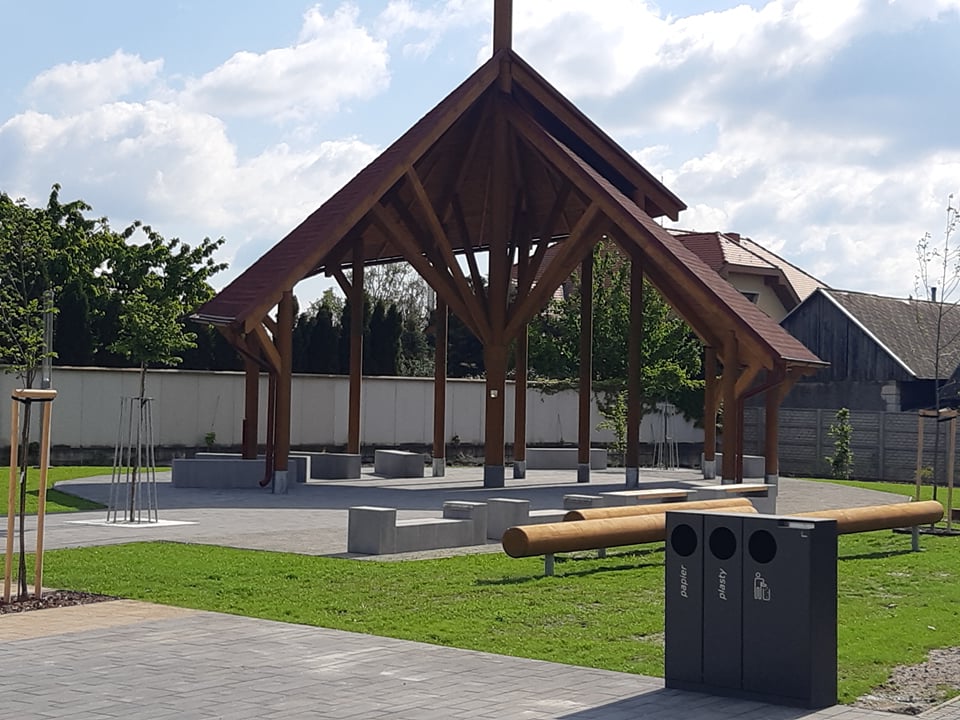 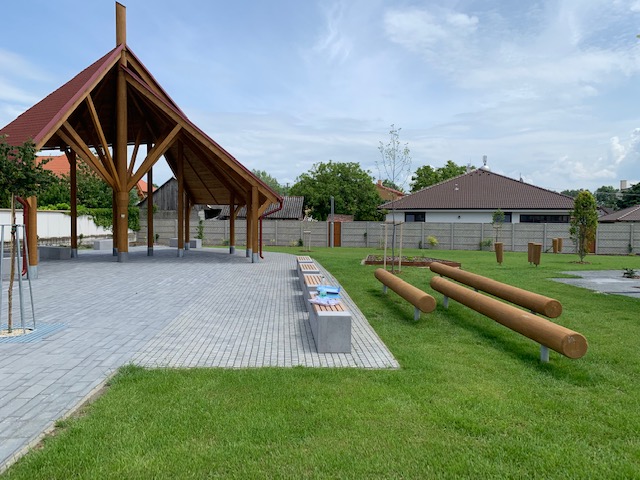 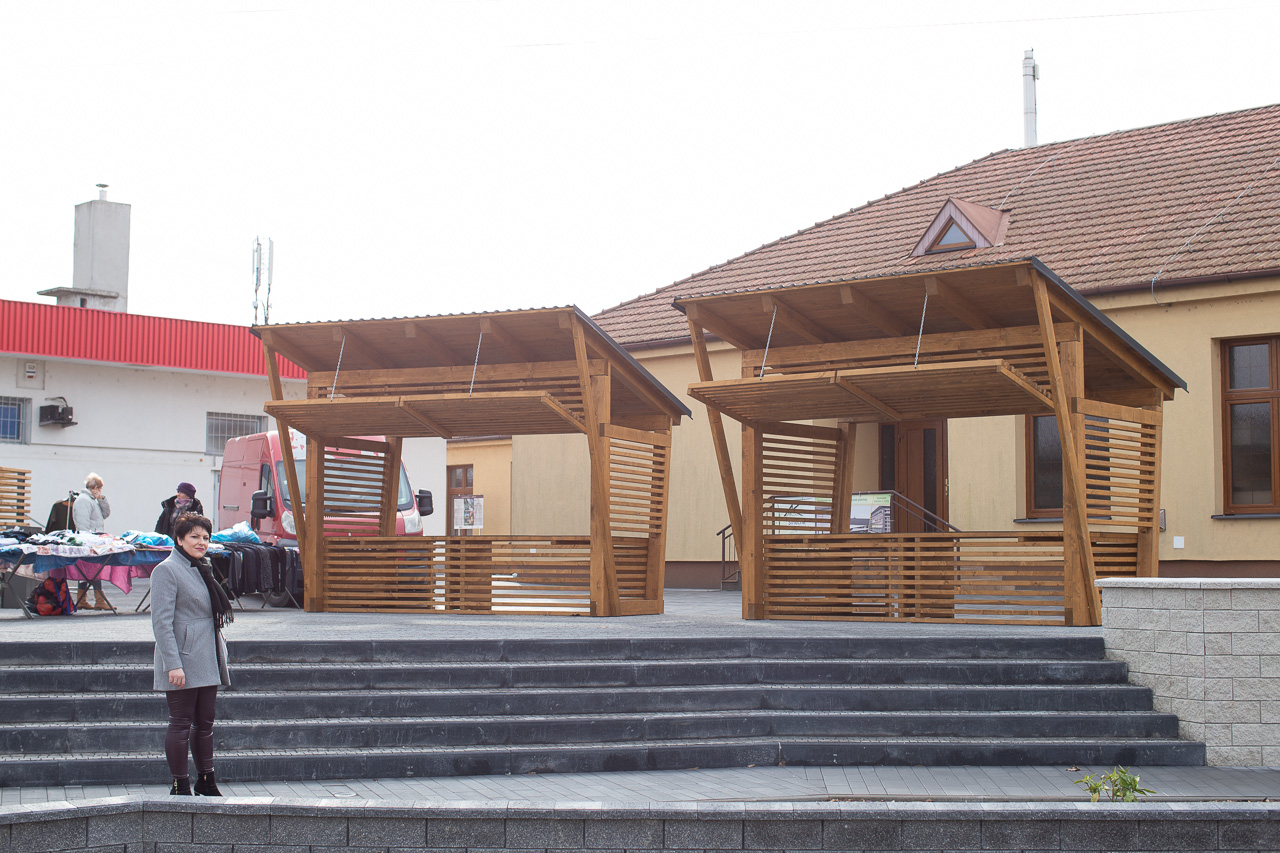 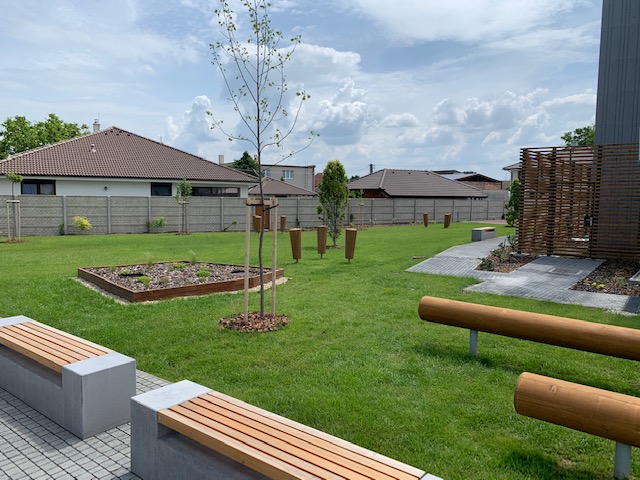 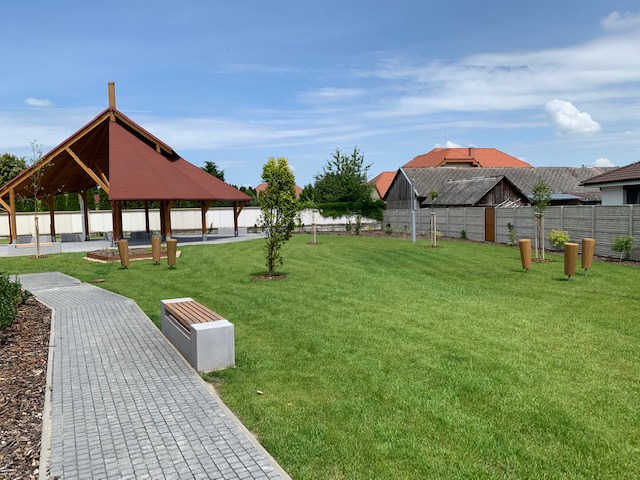 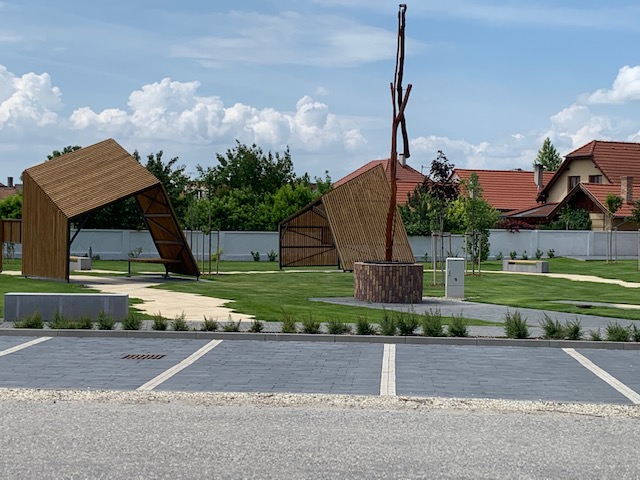 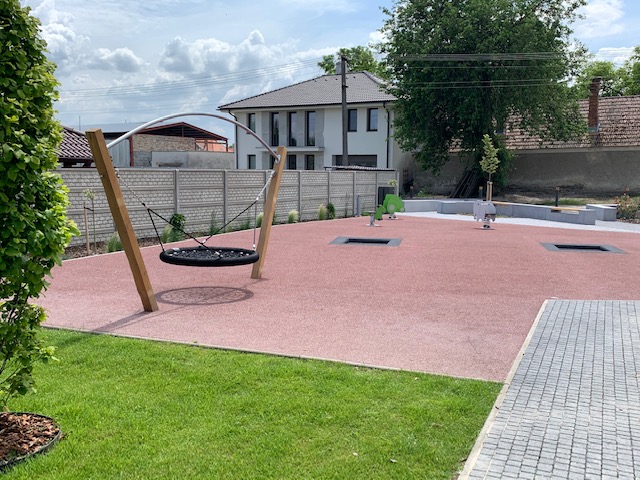 Closing conference and press conference implemented by the cross-border partner Municipality of Erdőkürt, within which project,its activities and outputs will be presented.

Opening conference implemented by the Lead beneficiary – Municipality of Ohrady”, within which project, its cross-border partner, activities, outputs and aims will be presented.

Press conference implemented by the Lead beneficiary – Municipality of Ohrady”, within which project, its cross-border partner, activities, outputs and aims will be presented.