The winning project “Presentation of cultural heritage across borders and ages in the historical area of Nógrád” achieved the common goal of the partners participating in the project, the tourism development of cultural and natural heritage sites. After the archaeological excavations in Fülek, the roads leading to the castle were built, the missing parking lot with public lighting, landscaping and a water block, with a green roof in the free area under the castle, where an information point will serve the renovated watchtower. Further developments affecting the castle: a new, artistic entrance gate, a renewed driveway, a roof on the cannon tower, where a new exhibition presenting the Nógrád castles awaits visitors, the Nógrád Tourist Information Center and the courtyard of the lower castle were connected; At the end of the archeological promenade, the so-called wine house, where a showcase of medieval crafts was established. The Municipality of Bátonyterenye has been preserving one of the important historical and natural heritage of Nógrád for decades as a careful owner of the monumental Gyürky-Solymossy castle, where as a result of the present project the it came true. The main goal of the Bükk National Park Directorate was to explore the archaeological heritage in Salgótarján, preserve and present the finds on site, and to create a visitor-friendly infrastructure by building a children's playground, water block, sculpture, information boards and a “bird's eye view”. In Sátorosbánya, the road leading to the border town of Somoskő, after a complete renovation, now serves the needs of a large number of visitors. The project resulted in a common tourism strategy, a number of publications, including a valuable photo book, ceramic souvenirs and several media appearances. In the future, the partners expect more than 6,000 more visitors to arrive in the 4.4-hectare renovated area on the 2.4 km road built as a result of the project. 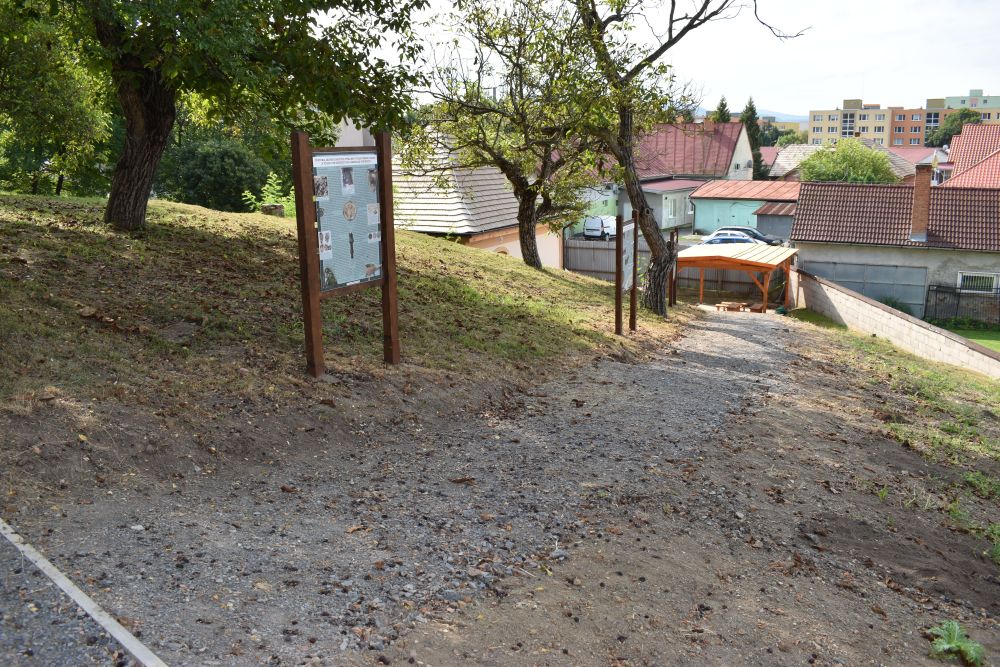 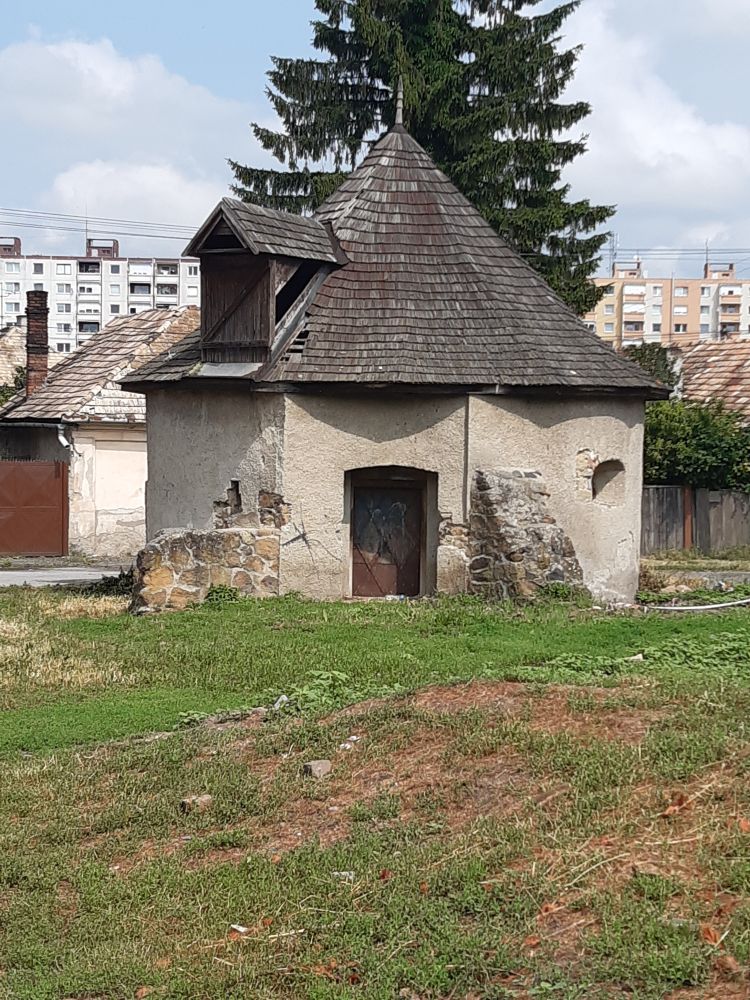 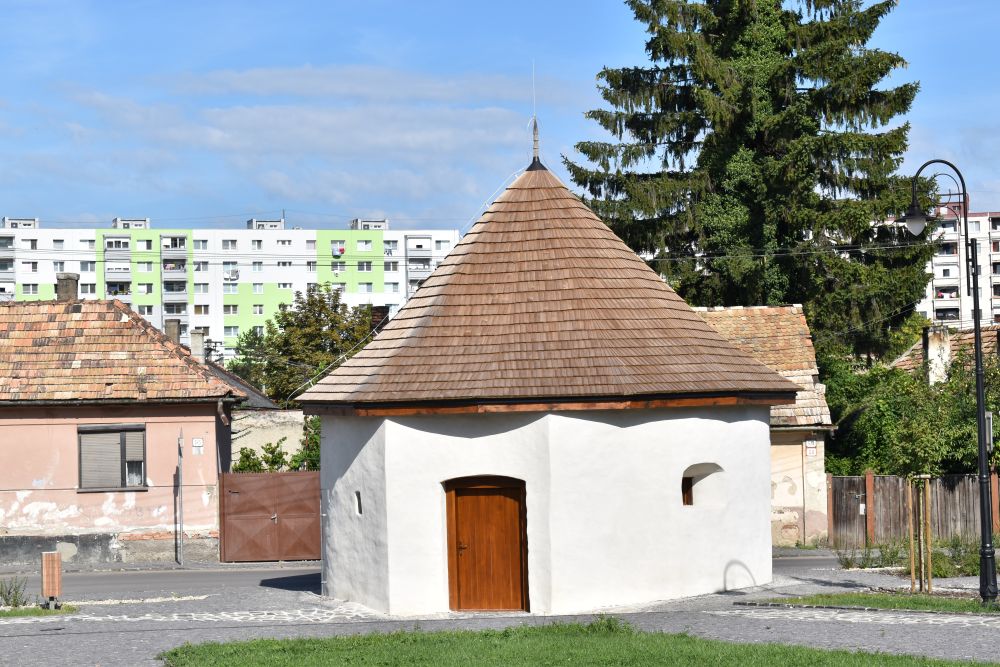 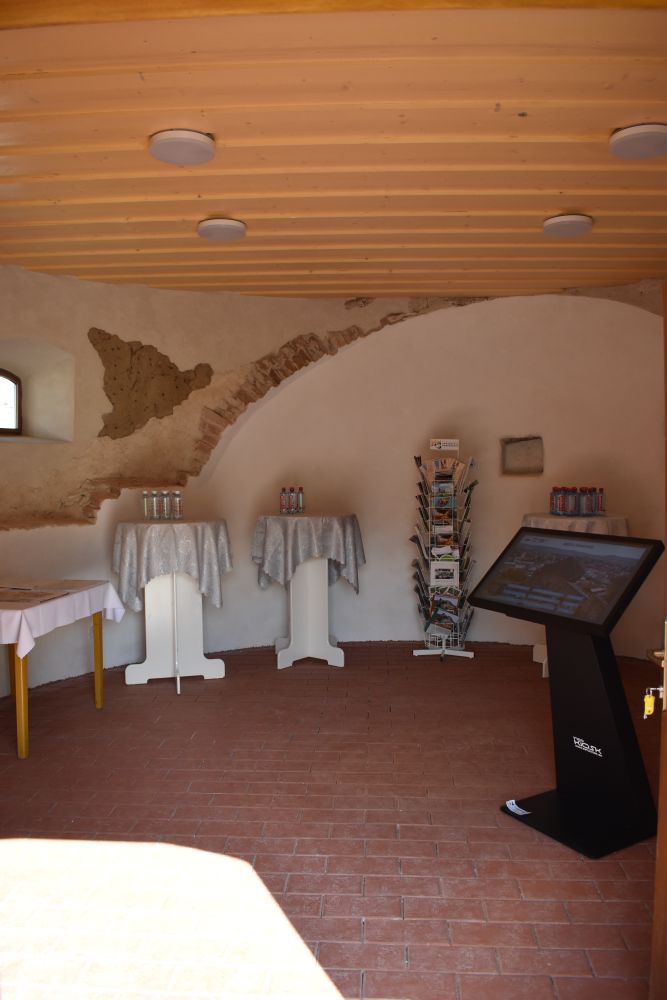 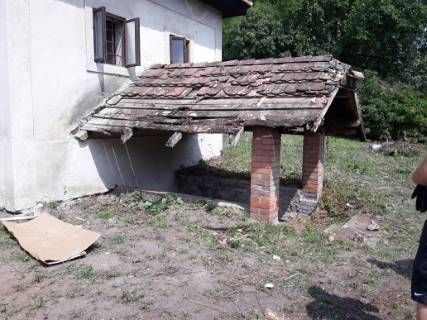 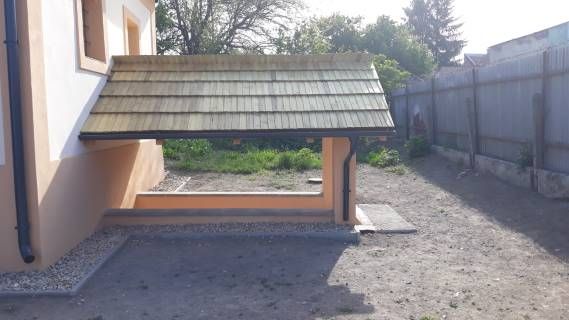 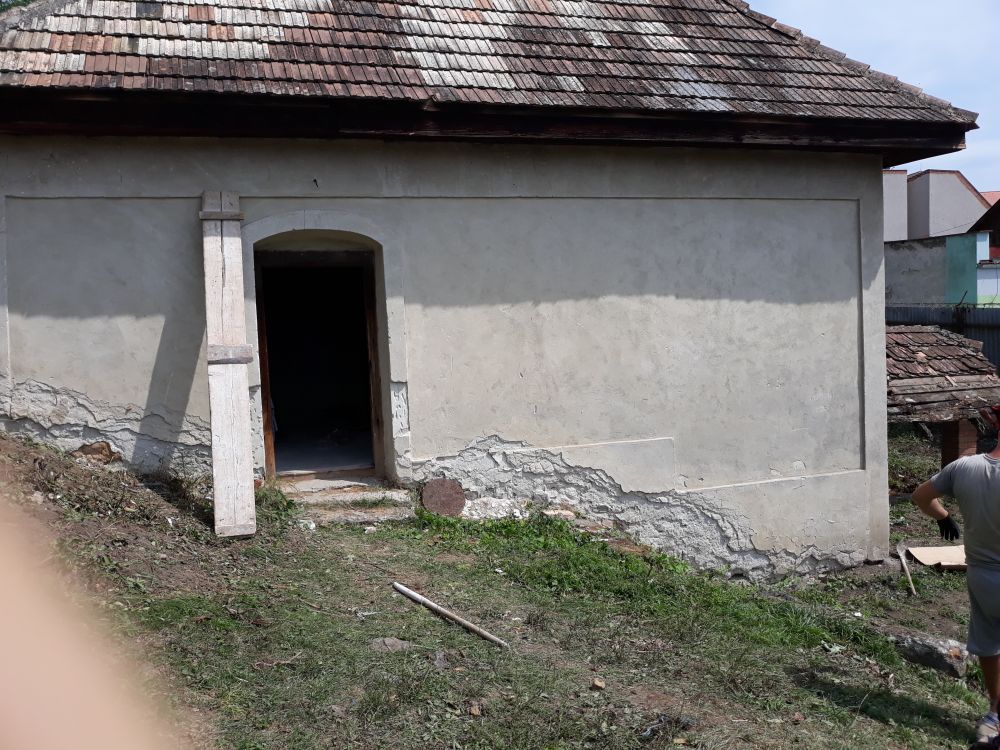 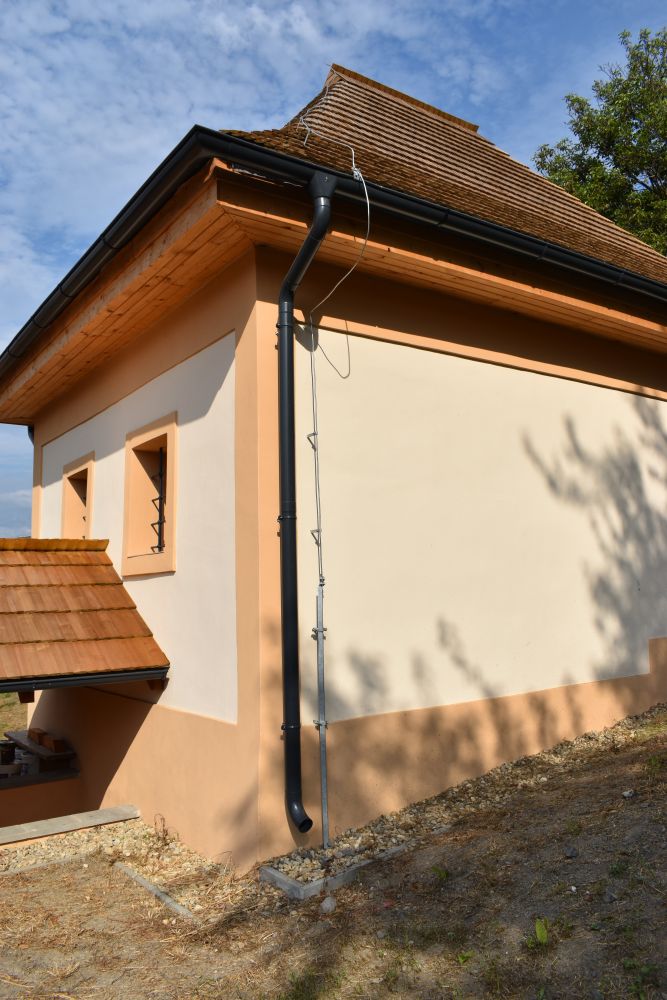 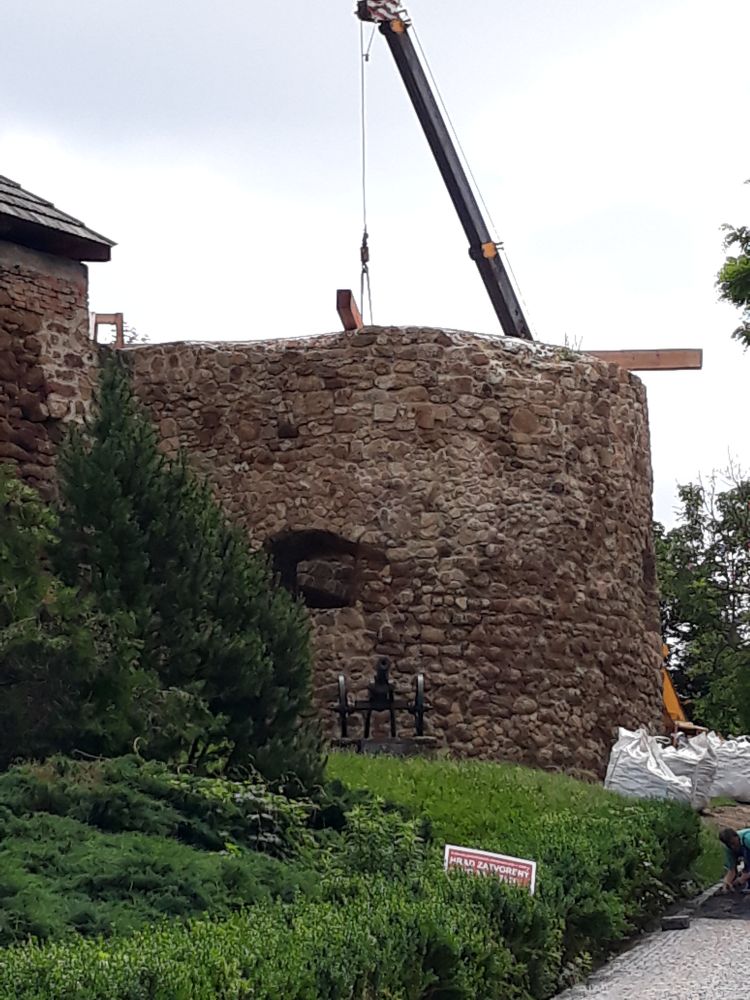 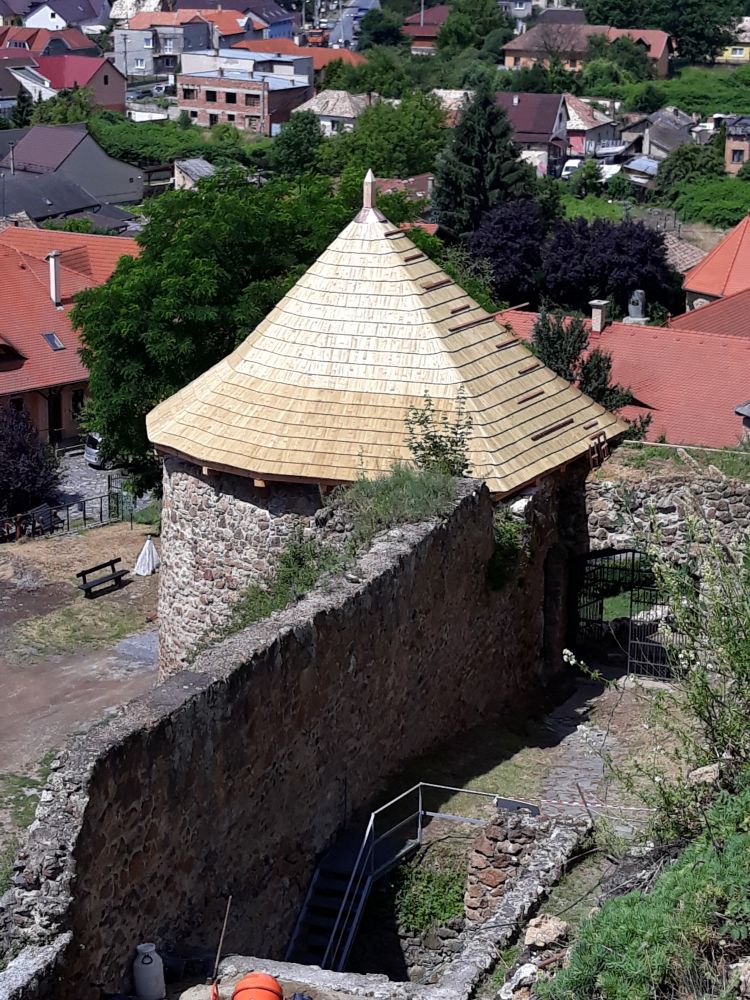 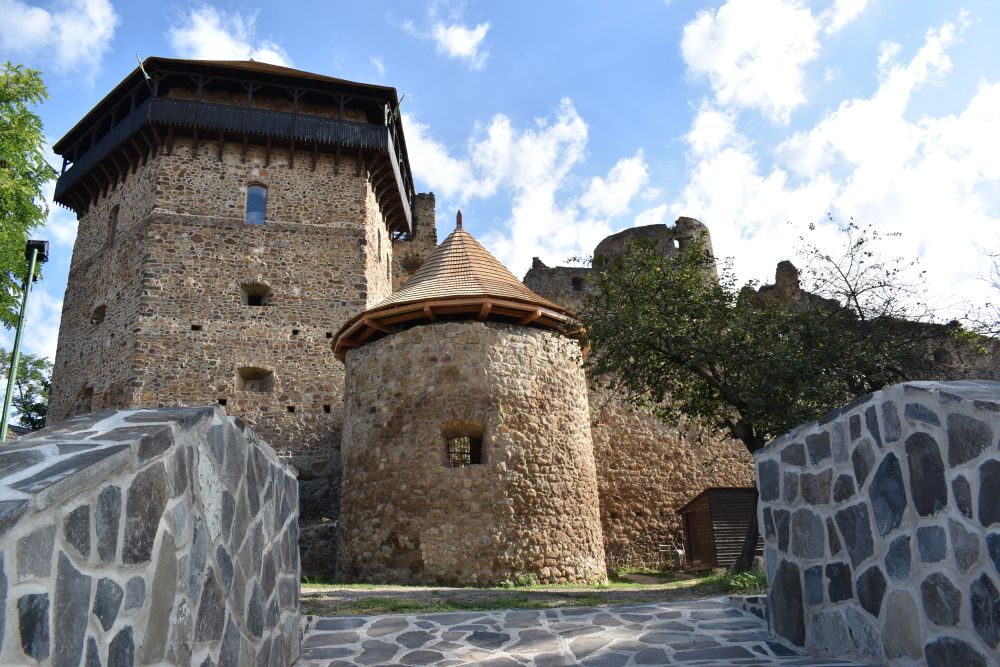 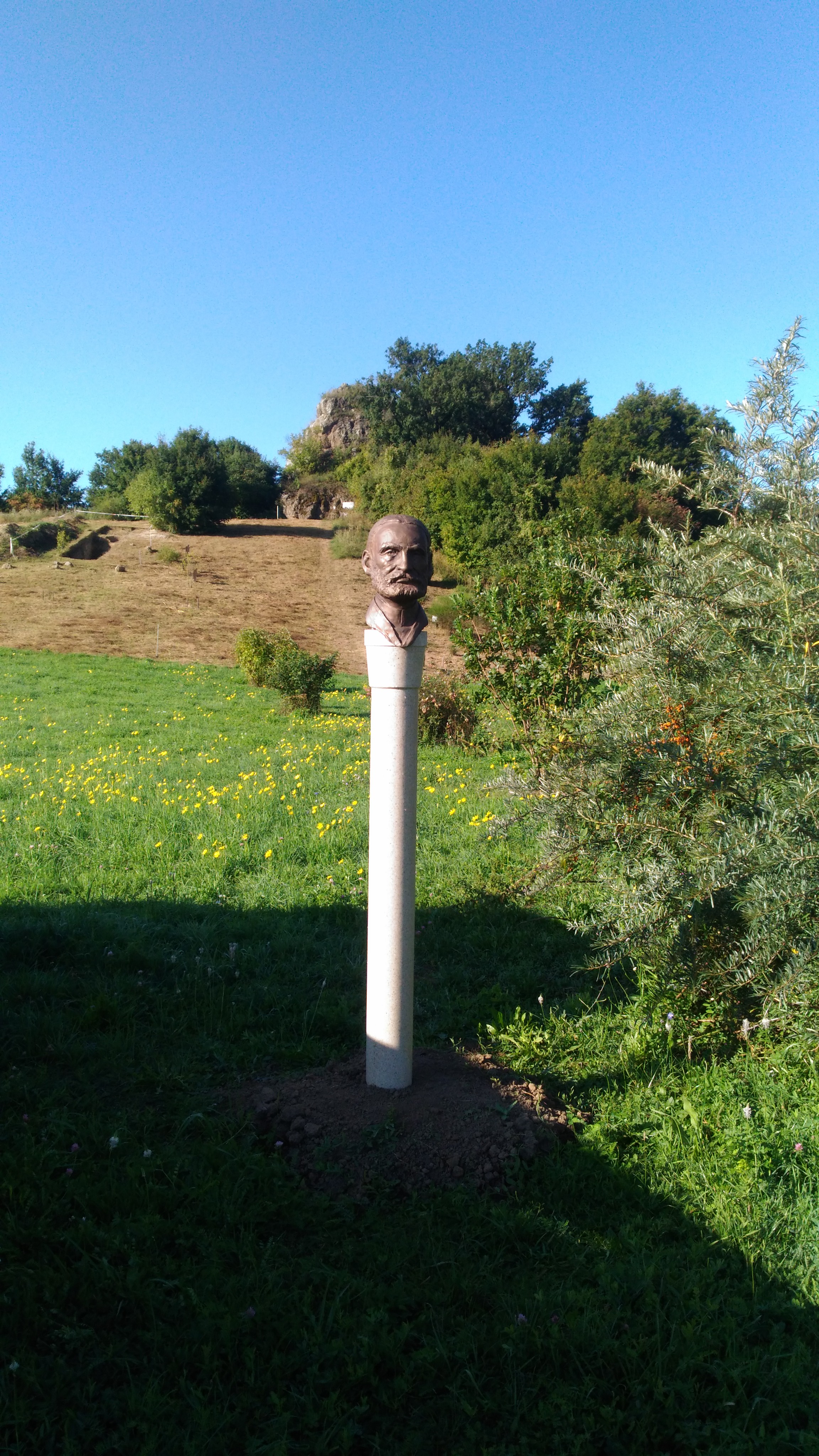 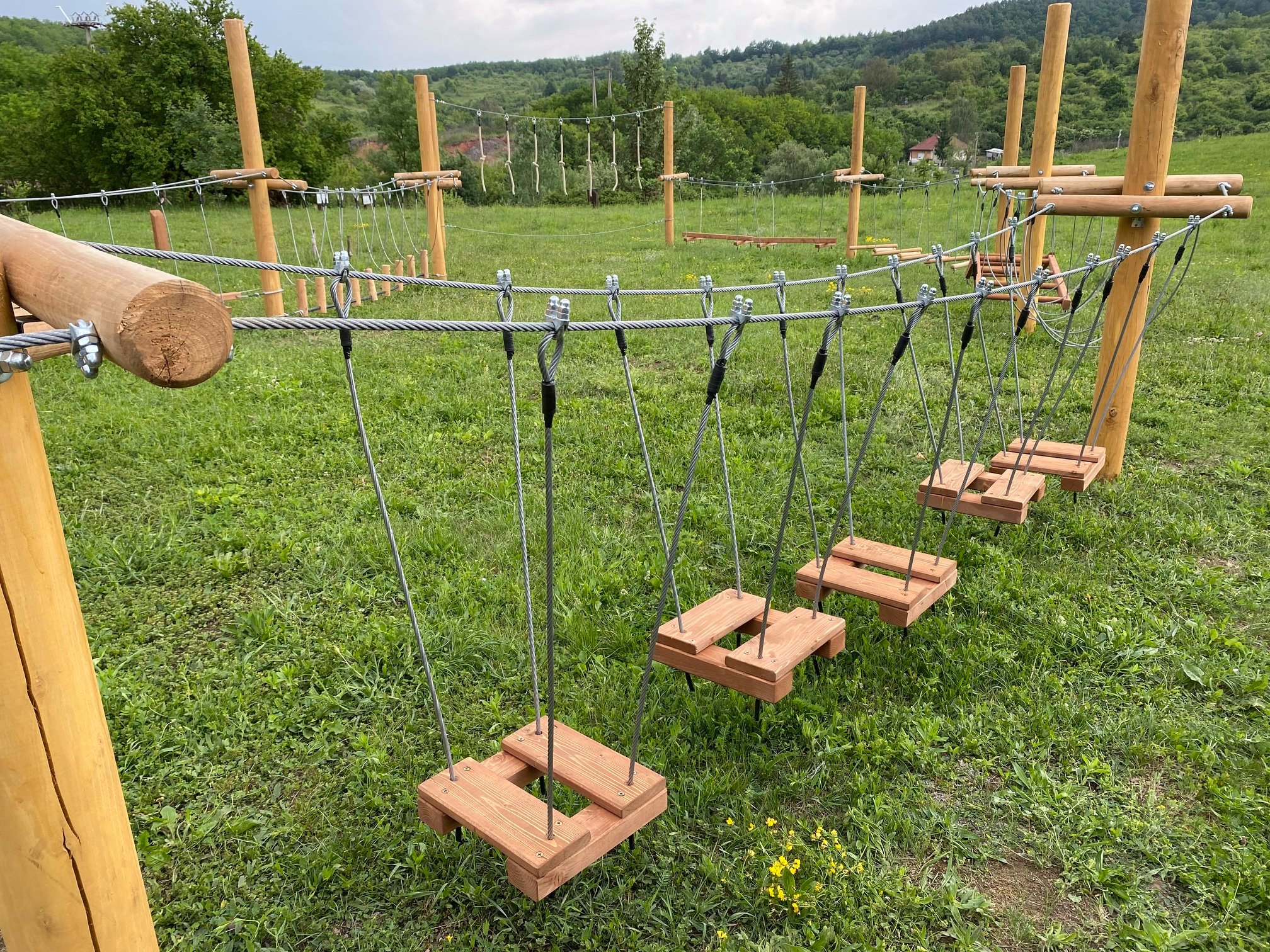 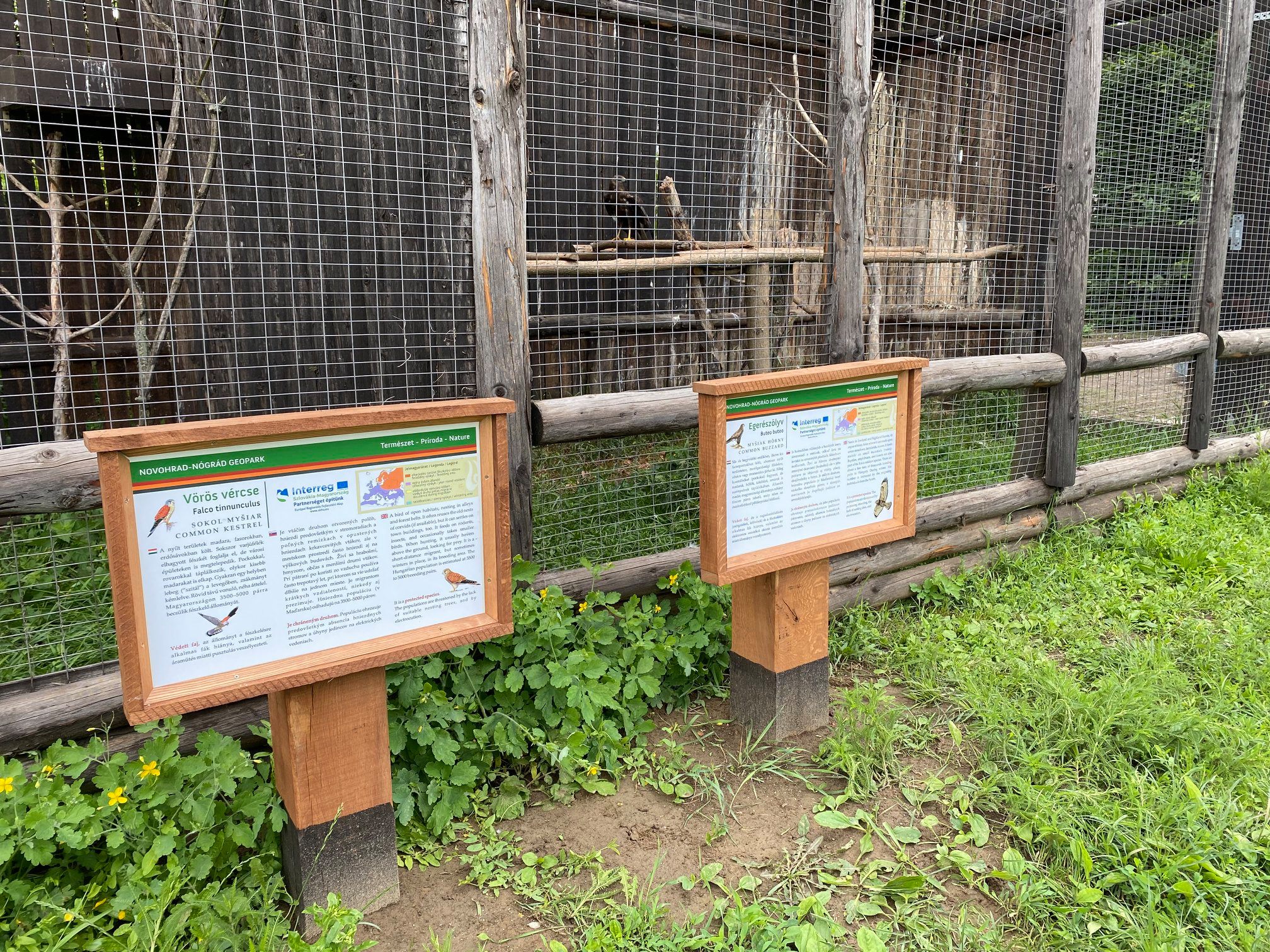 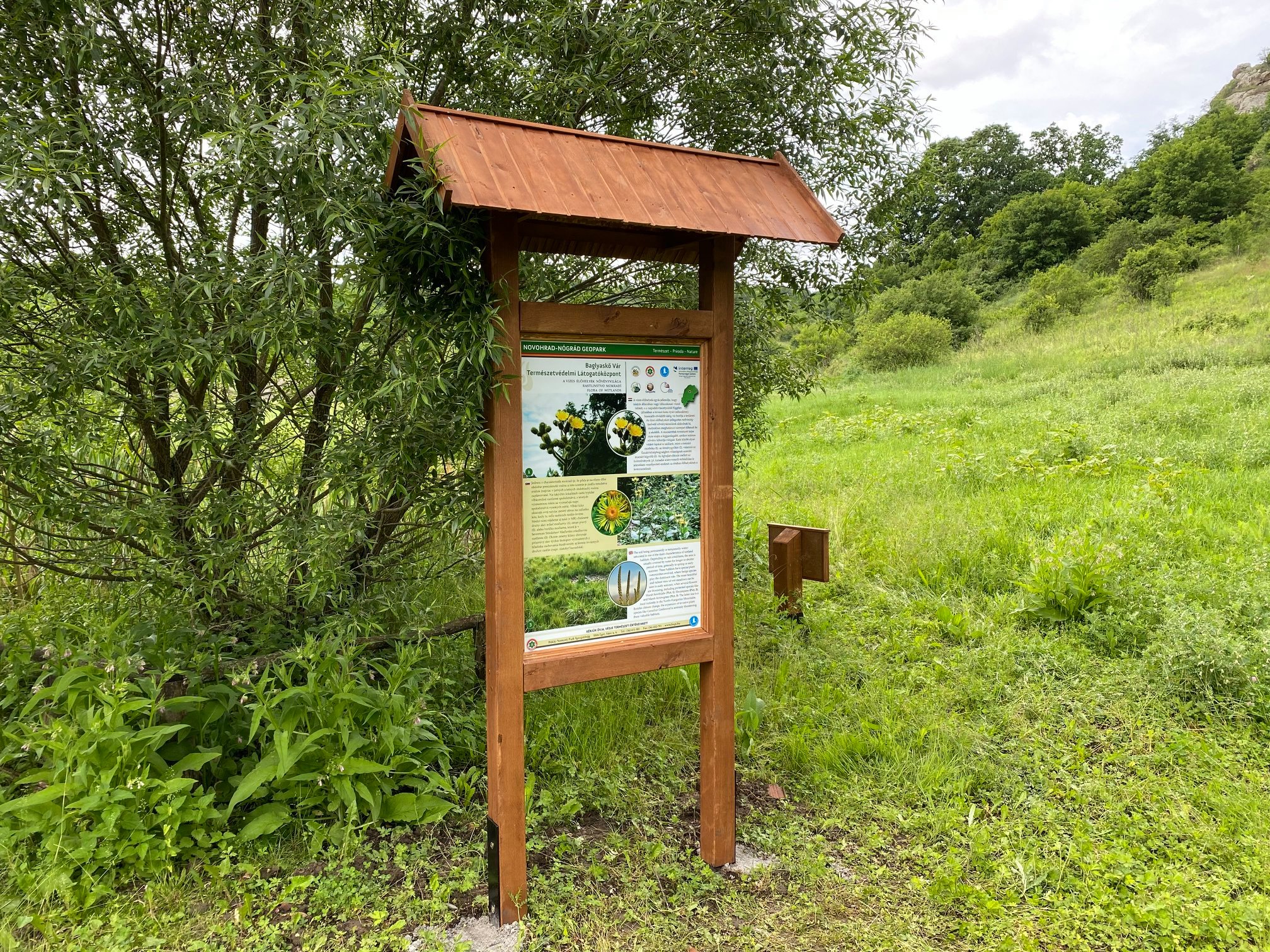 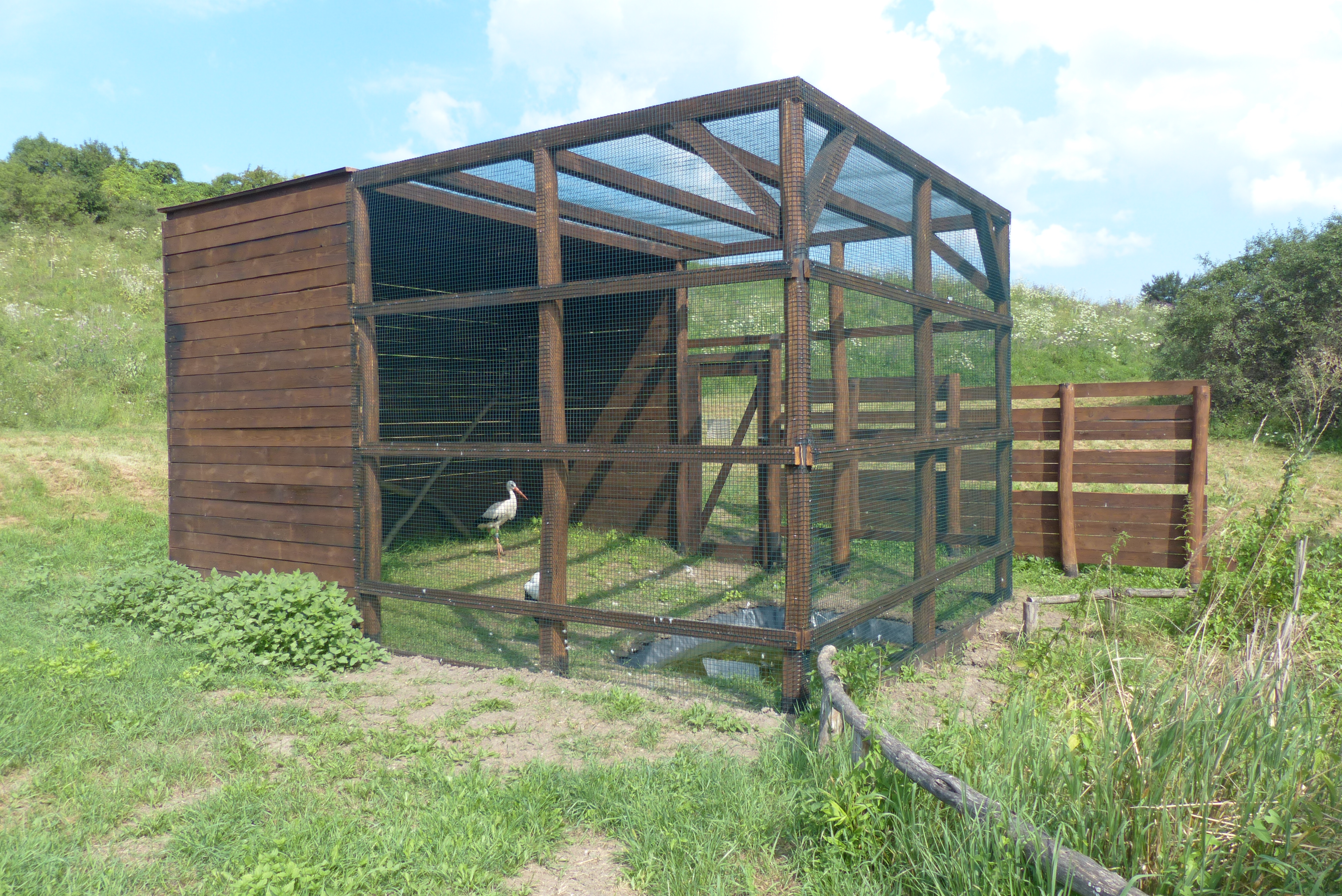 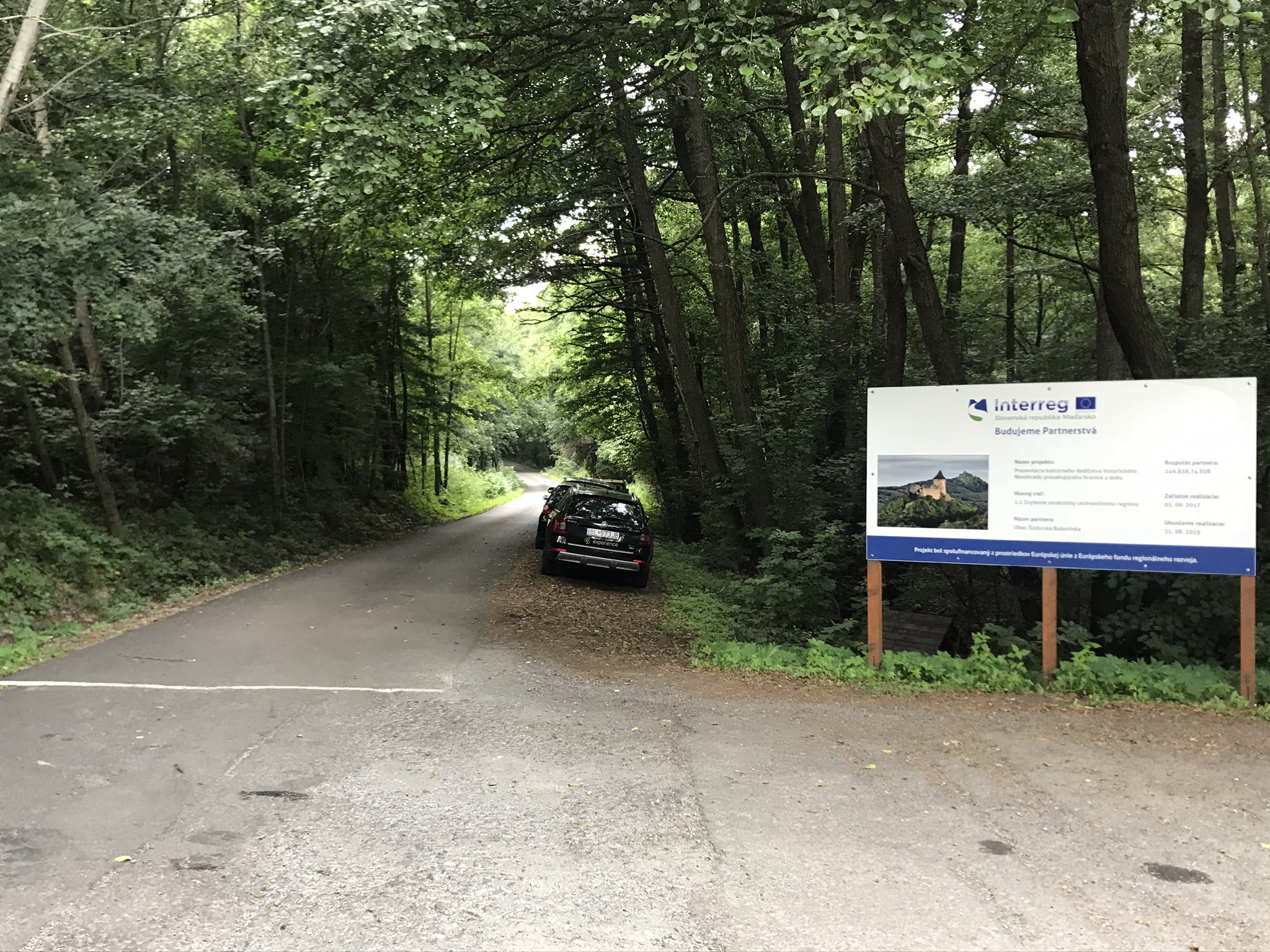 The ‚Living heritage‘ project has been launched

Partners of the project titled “Enhacement of the ancient cultural cross border heritage profile of historical Nógrád” are Fiľakovo Town and Municipality of Šiatorská Bukovinka from the Slovak side, the hungarian partners are Town of Bátonyterenye and the Bükk National Park Directorate.