According to the EU directive 31/2010 all public buildings built after 31 December 2018, and all other buildings to be built after 31 December 2020 will need to be nearly zero-energy (NZE) buildings, which means their annual energy demand has to be produced by renewable energy resources. The objective of our project was to adjust this regulation in a cost effective way by exchanging experience and increasing the level of the institutional cooperation. We gave joint answers to the joint questions in our project. As a result of the two countries national regulations we created a joint action plan available for the decision makers in both countries. The elaborated education material contains proposals for public institutions how to apply the directive. Two conceptual plans were prepared as a pilot in our project, one for new buildings and one for buildings to be renewed. The plans contain the most cost-effective, most up-to-date technologies. We elaborated a diverse communication campaign through social media, website development and maintaining info points reaching more than 47 000 people. The developed educational material was distributed to various target groups. We held 3 trainings for 60 people, 6 professional events, 10 presentations, published 4 paid articles in professional magazines reaching more than 35 000 people. We published own magazines, a sum of knowledge 8 times in 10 000 pieces containing the most important information passing them to the main decision makers. Through presenting the project’s results on fair CONECO we reached the attention of several economic actors as well. The outcomes were presented as a short video reportage by tv TA3 which is broadcasted nationwide reaching more than 2 000 people. Analysing and comparing the regulations and giving proper proposal of the directive’s implementation in practice serves as a stable ground for the general public and on institutional level as well. 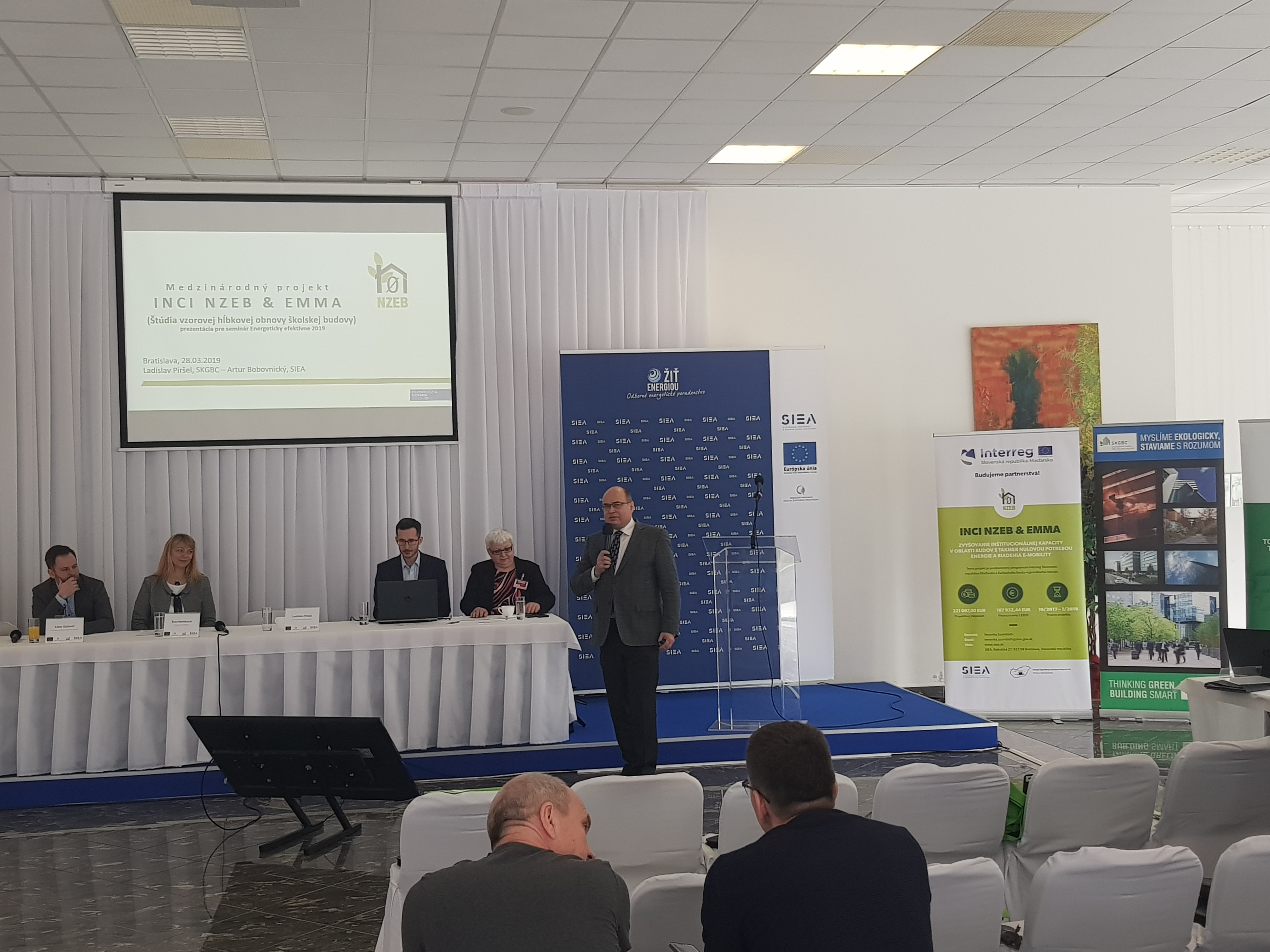 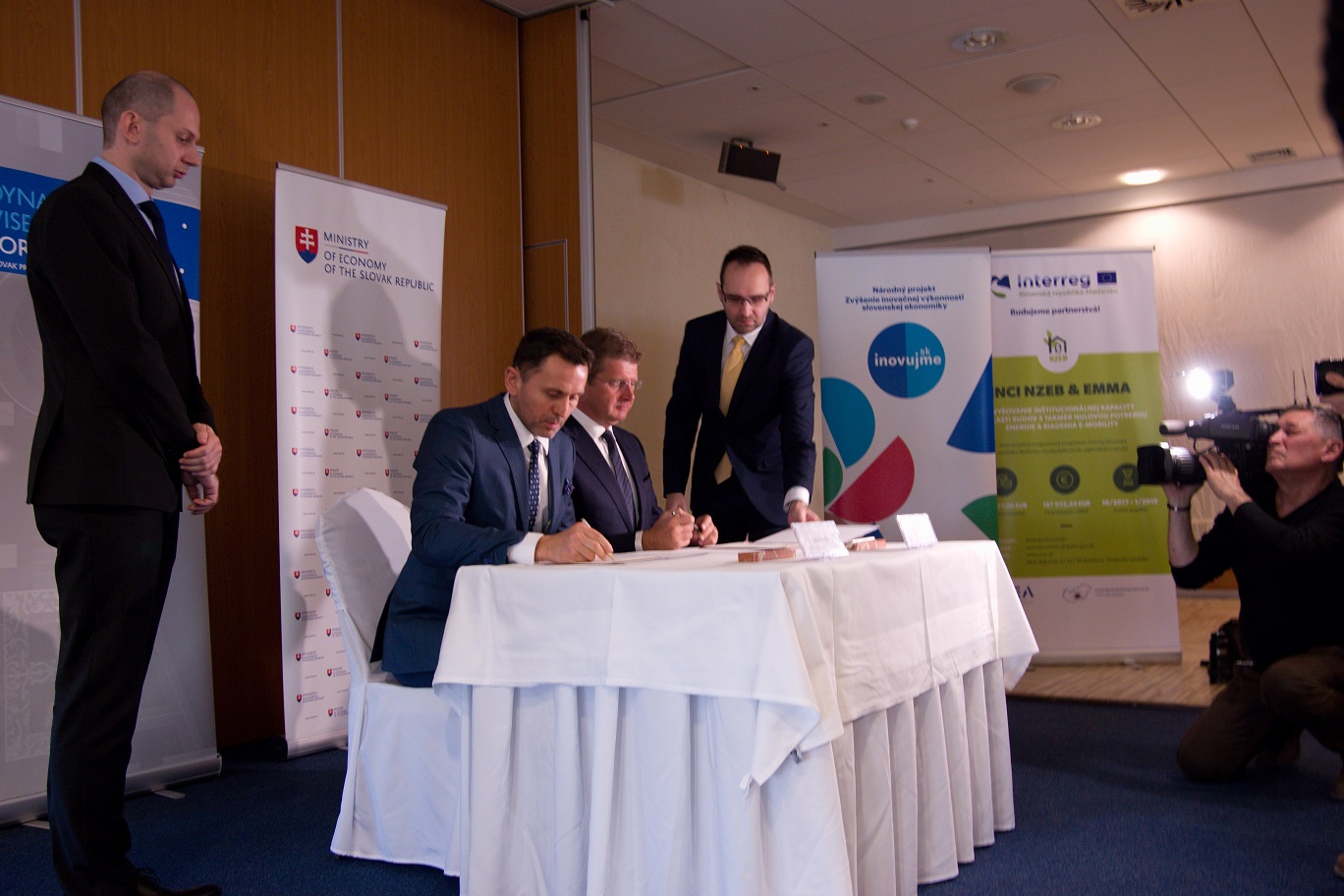 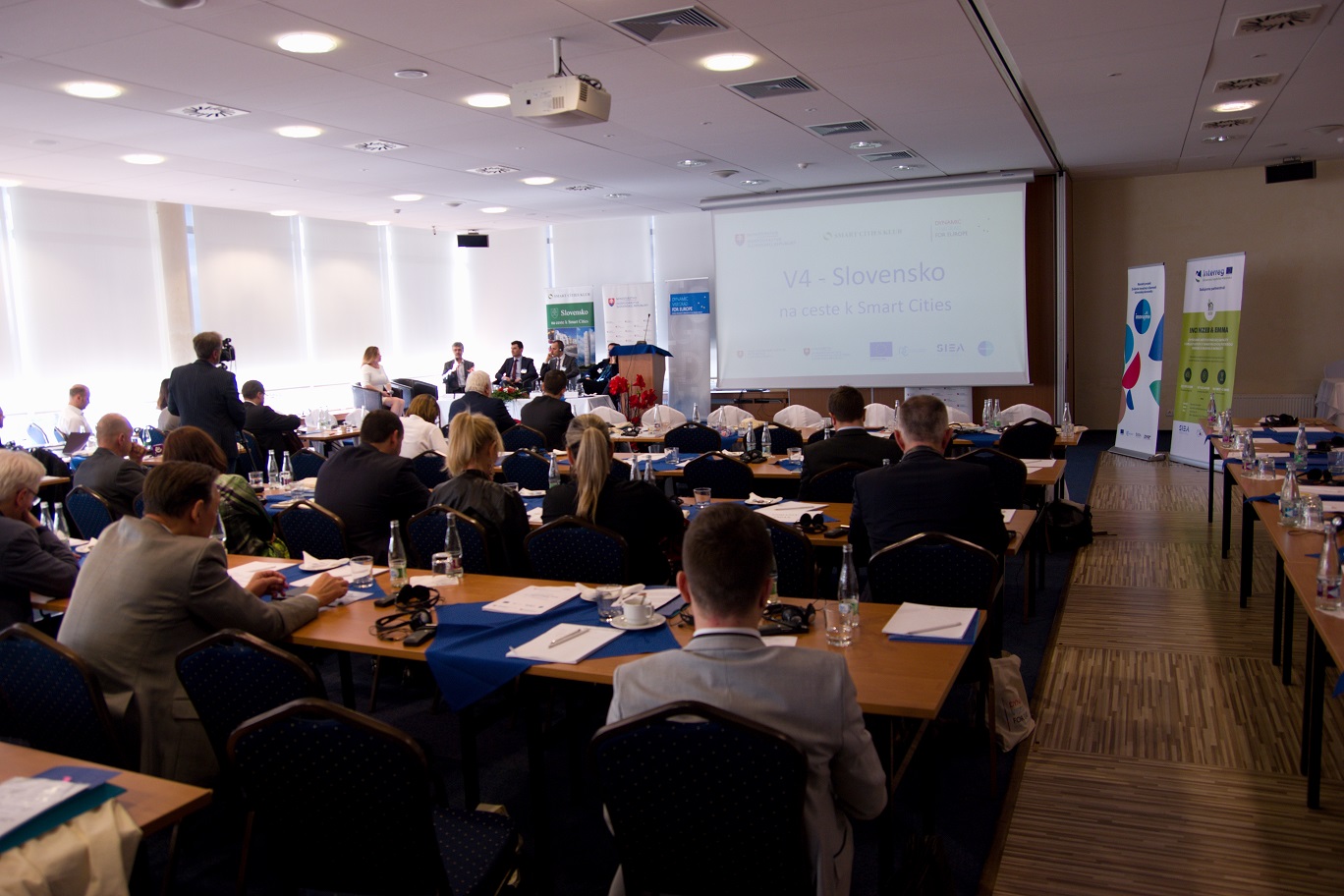 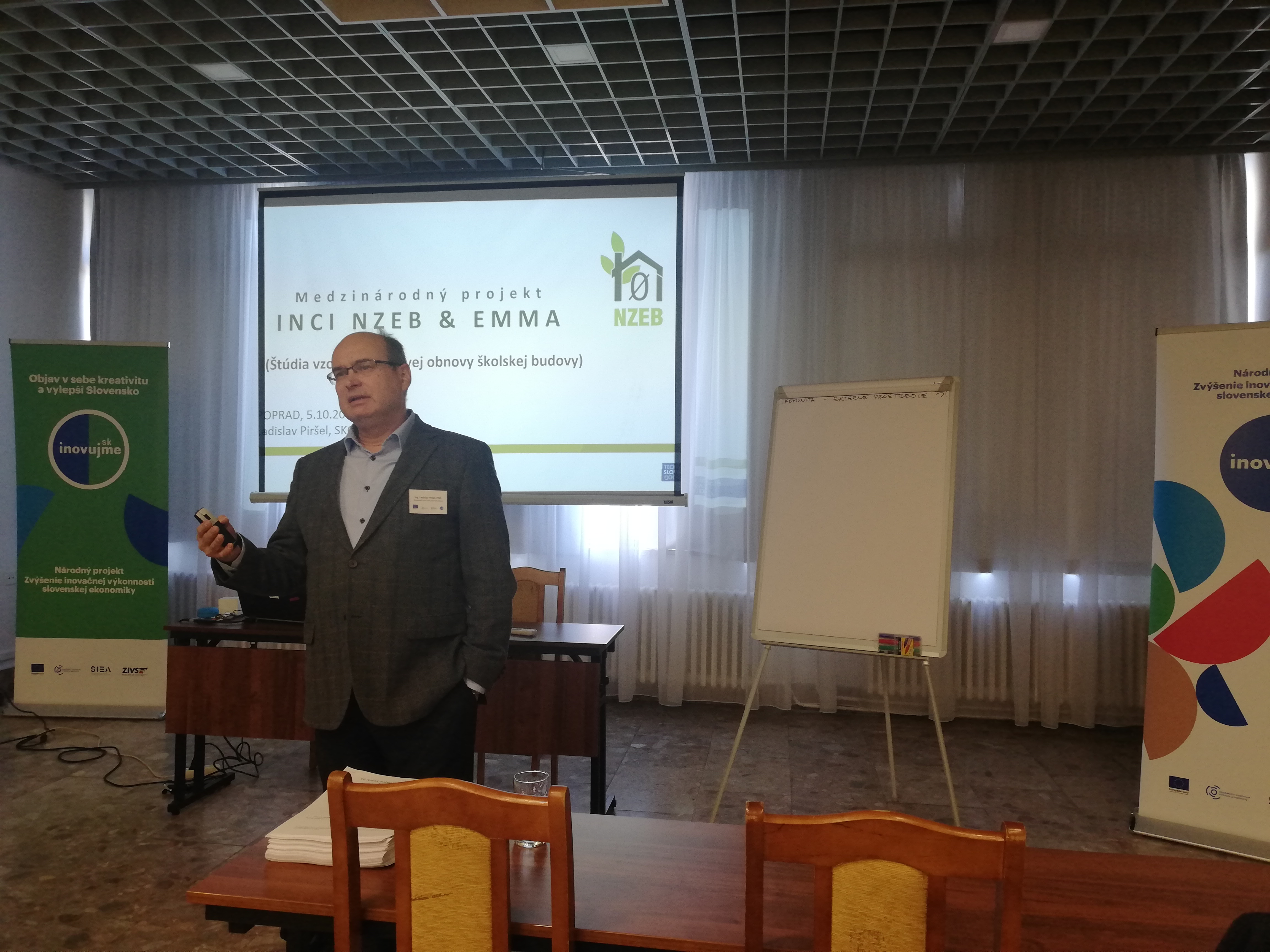