The project “RailGate” connected two natural partners: the forest narrow-gauge railway in Miskolc, HU and the Košice Children's Historical Railway in Košice, SK. The aim of the project was to start the cooperation of the operators of these two specific historical cultural and technical monuments and to make these places more attractive to tourists.

During the project in Košice the construction of a completely new station building at the Čermeľ entry station was completed. This is the first renovated station building after the redevelopment in the 1990s. This created a background for railway and its visitors. The largest part of the investment went to the VPRED station, where the second track with switches was renewed. Its restoration enabled the reintroduction of passing of two opposite trains and a significant increase in capacity. An important investment was also the acquisition of a new locomotive, or the rescue of another locomotive for the exhibition. This locomotive was called Miskolc.

During the project Railway in Miskolc significantly modernized the Dorrotya station in the town of Miskolc. Brand new platforms, lighting and several security features were added. The railway completely reconstructed the historic passenger car named Kassa.

Other smaller investments were made during the project. In Slovakia the railway acquired an application for mobile phones. It is an audio guide that accompanies visitors through the history of the railway and the valley through which the railway passes. A joint promotional film or presentation brochure was also created.
The essential part of the project is the start of ongoing cooperation between the two partners. The creation of a joint Master plan document made a significant contribution to this. It is a comprehensive development document that not only describes the current state of the railways but also defines their future challenges and finds opportunities for development. It includes joint marketing opportunities. 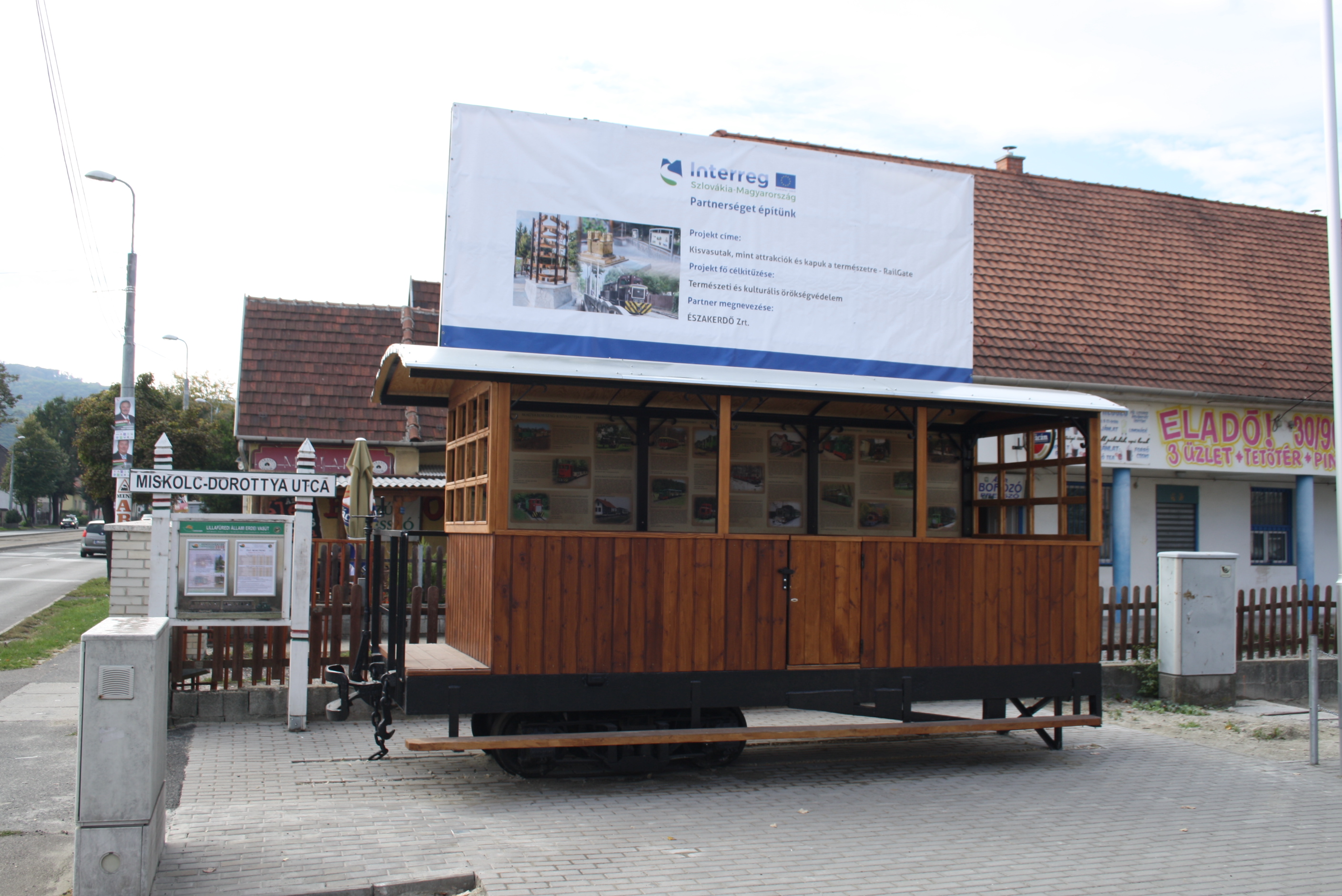 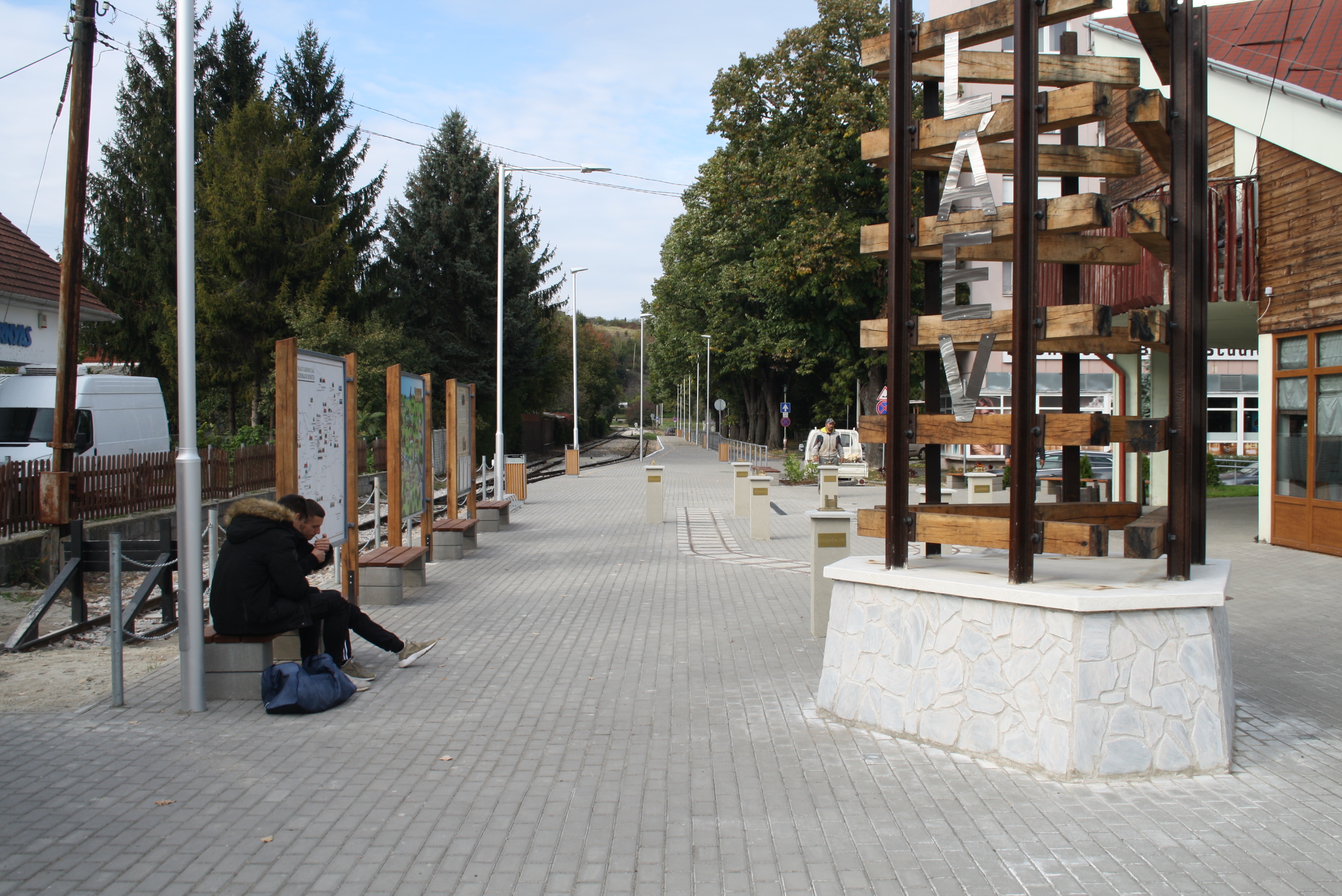 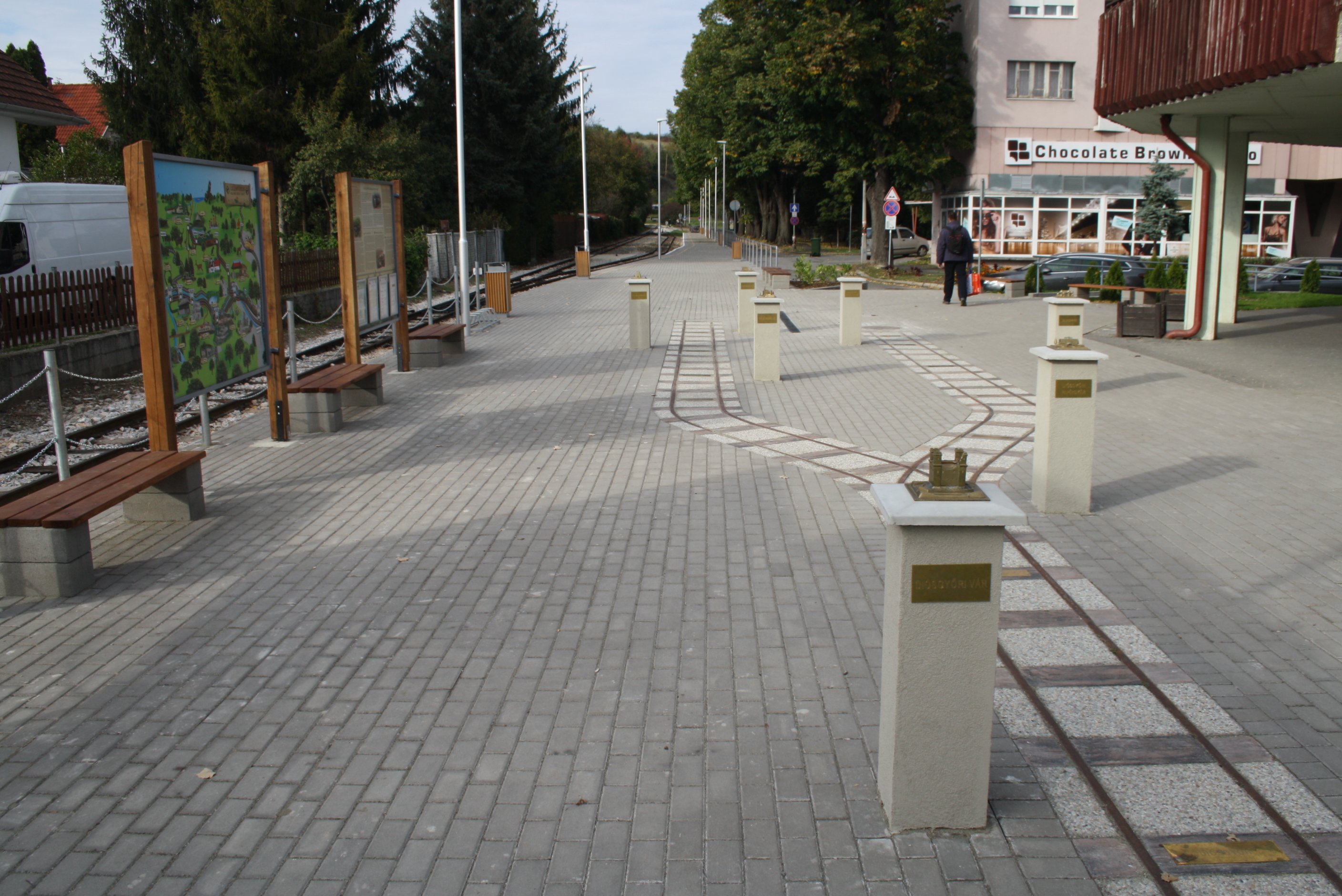 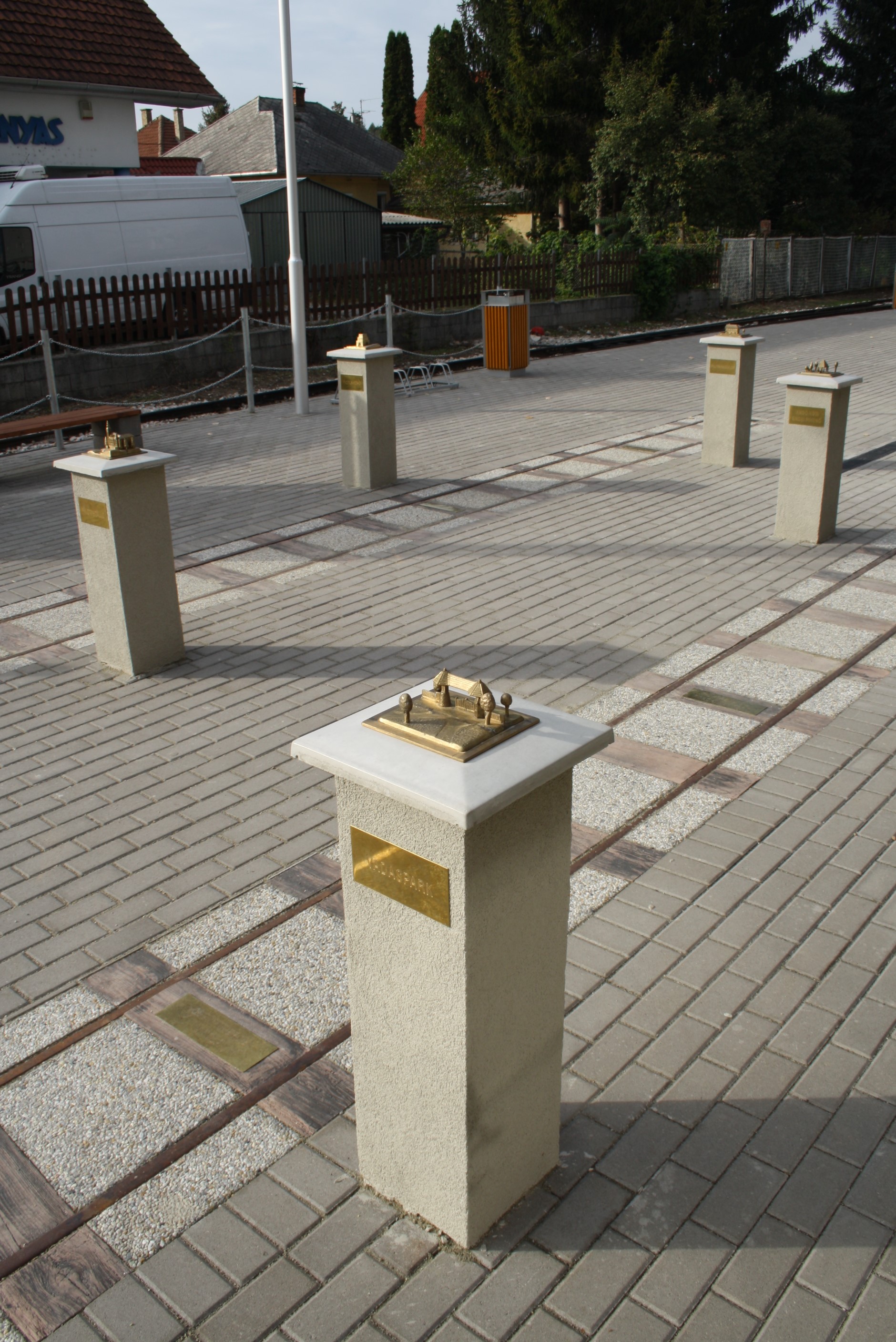 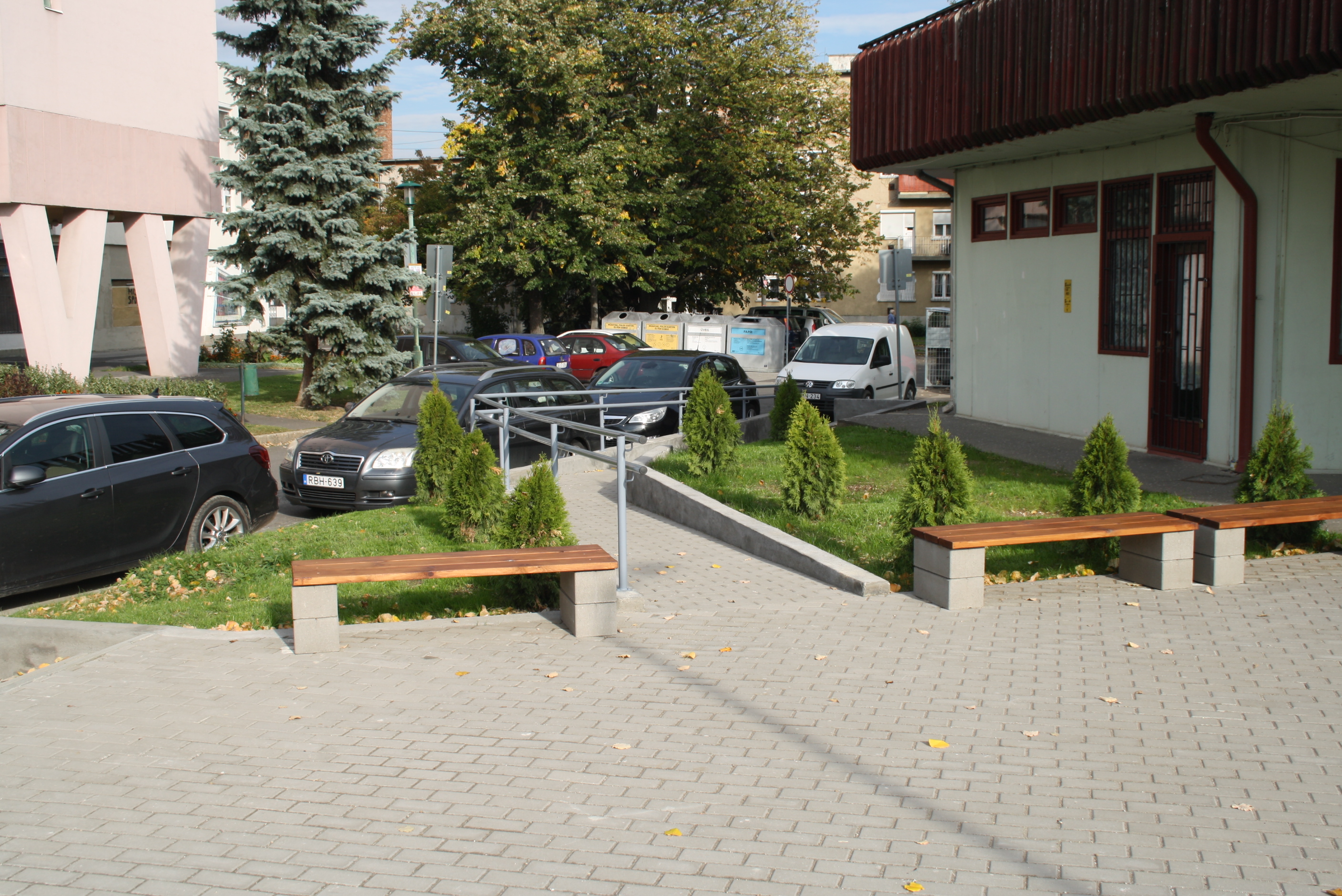 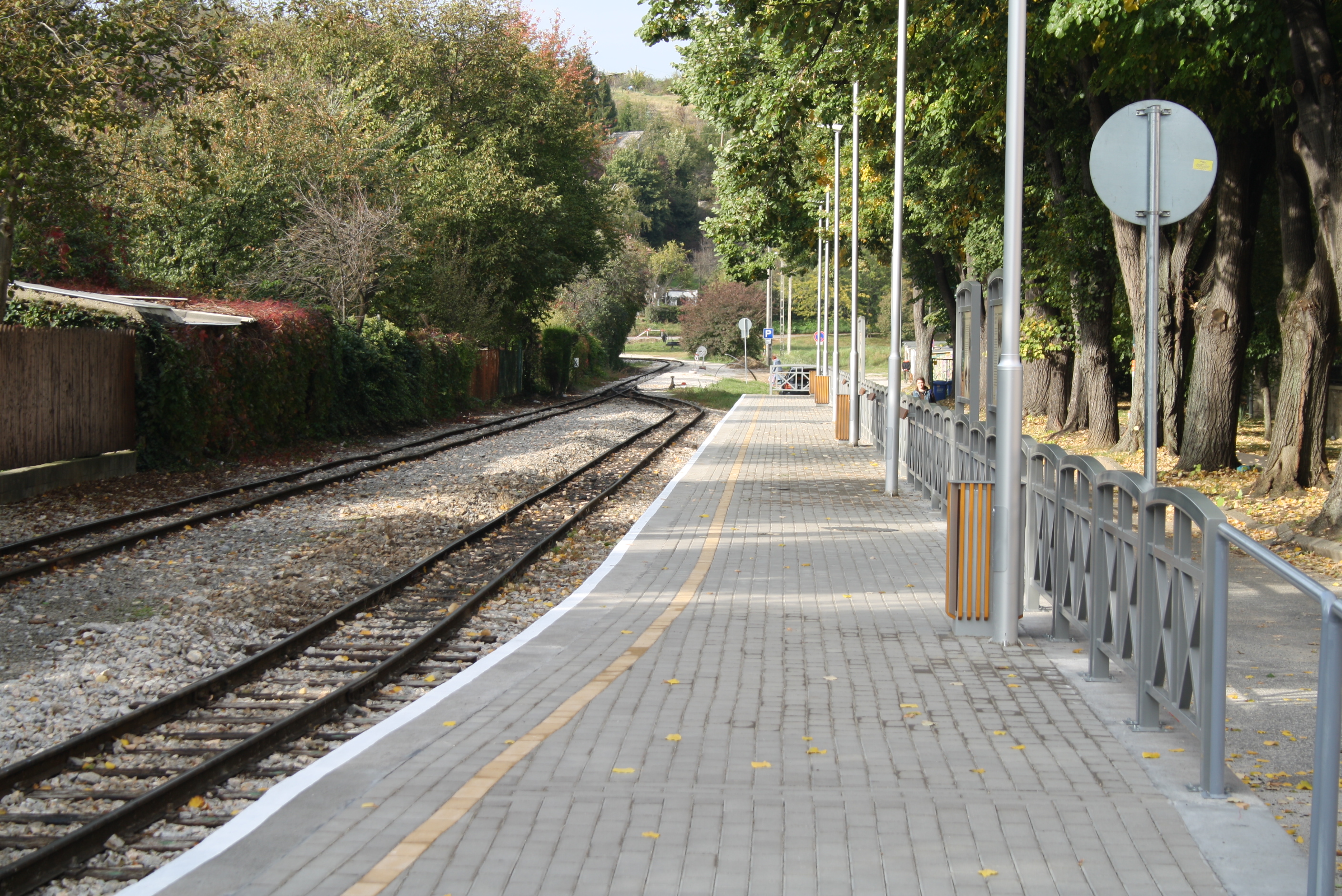 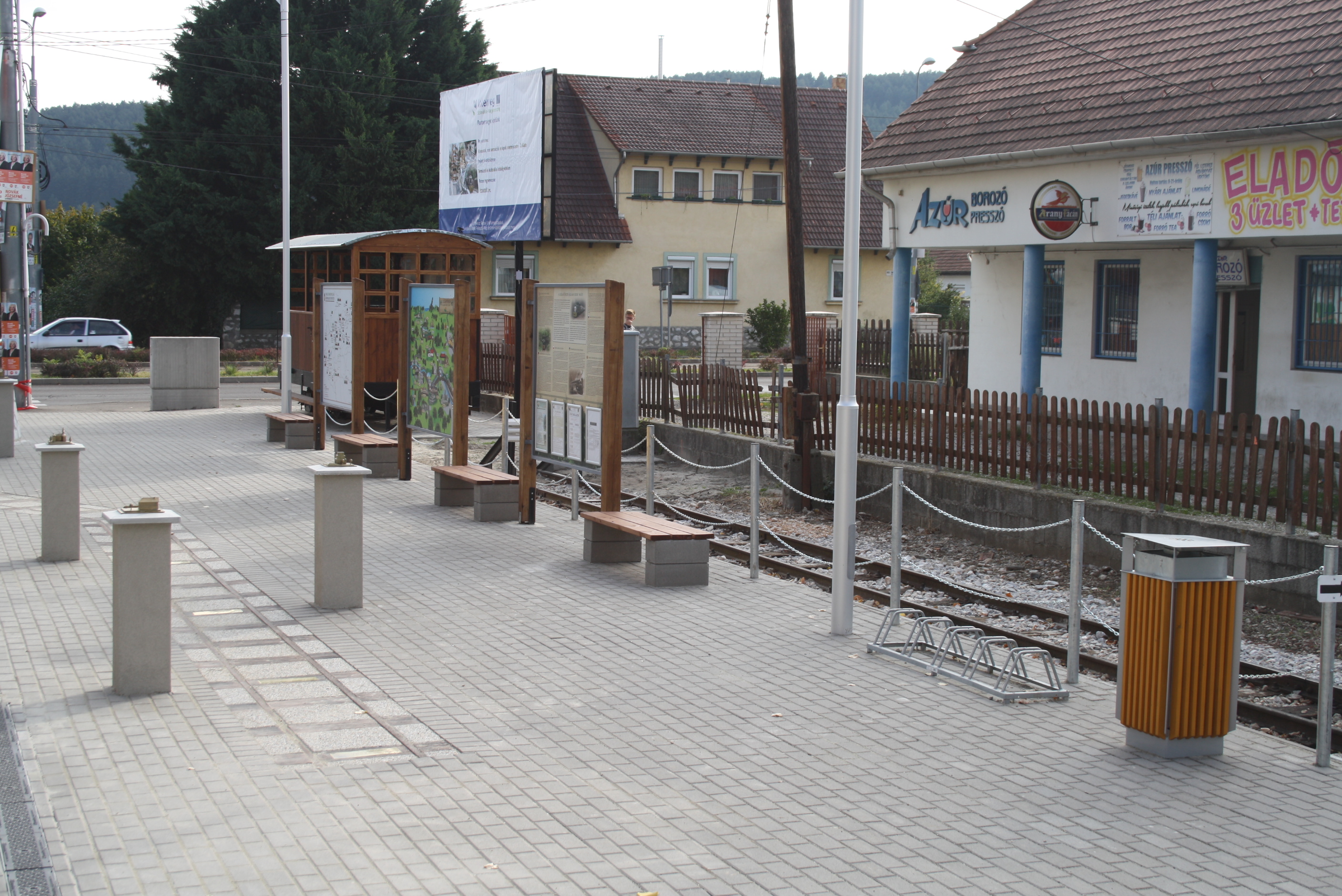 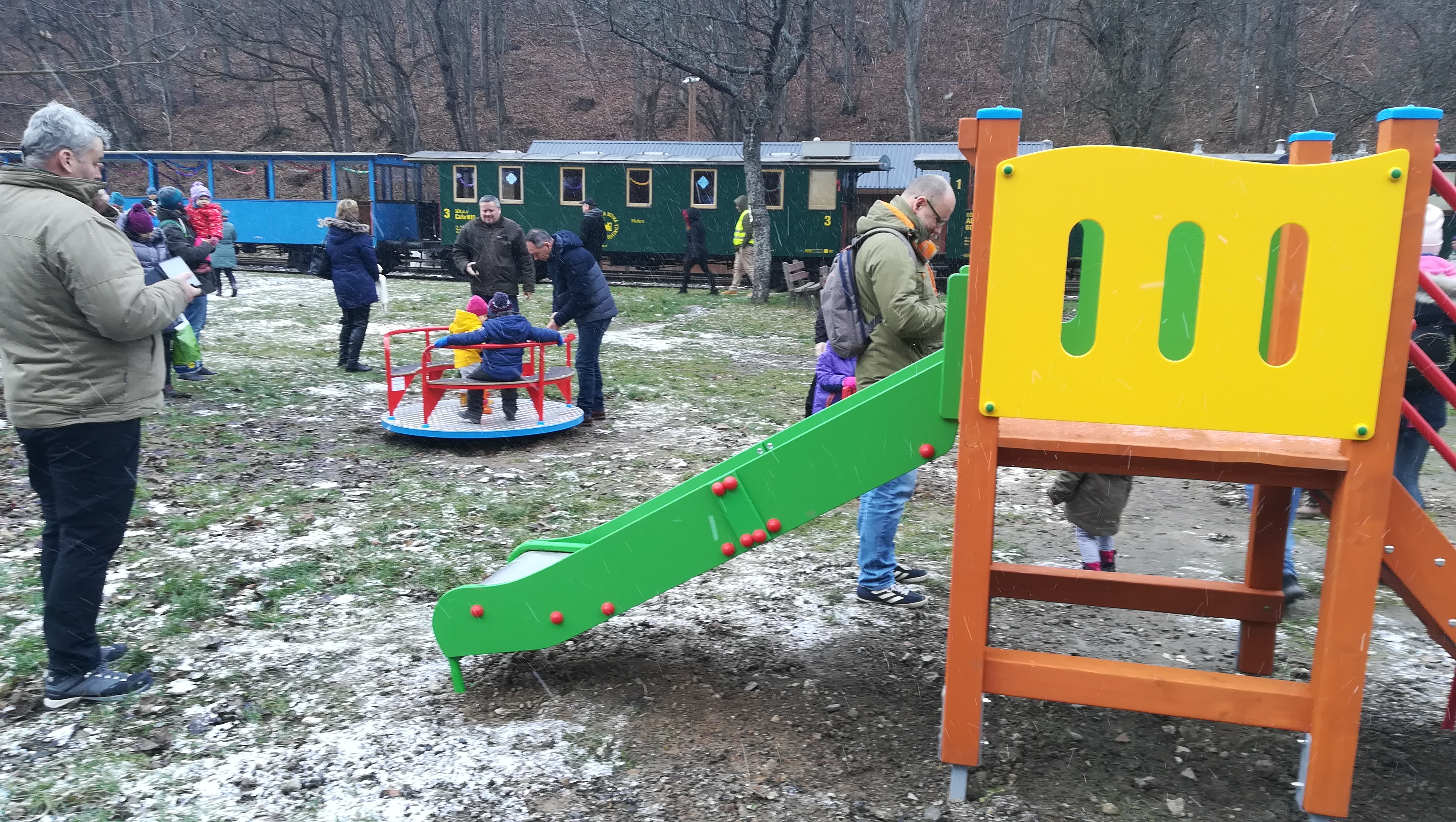 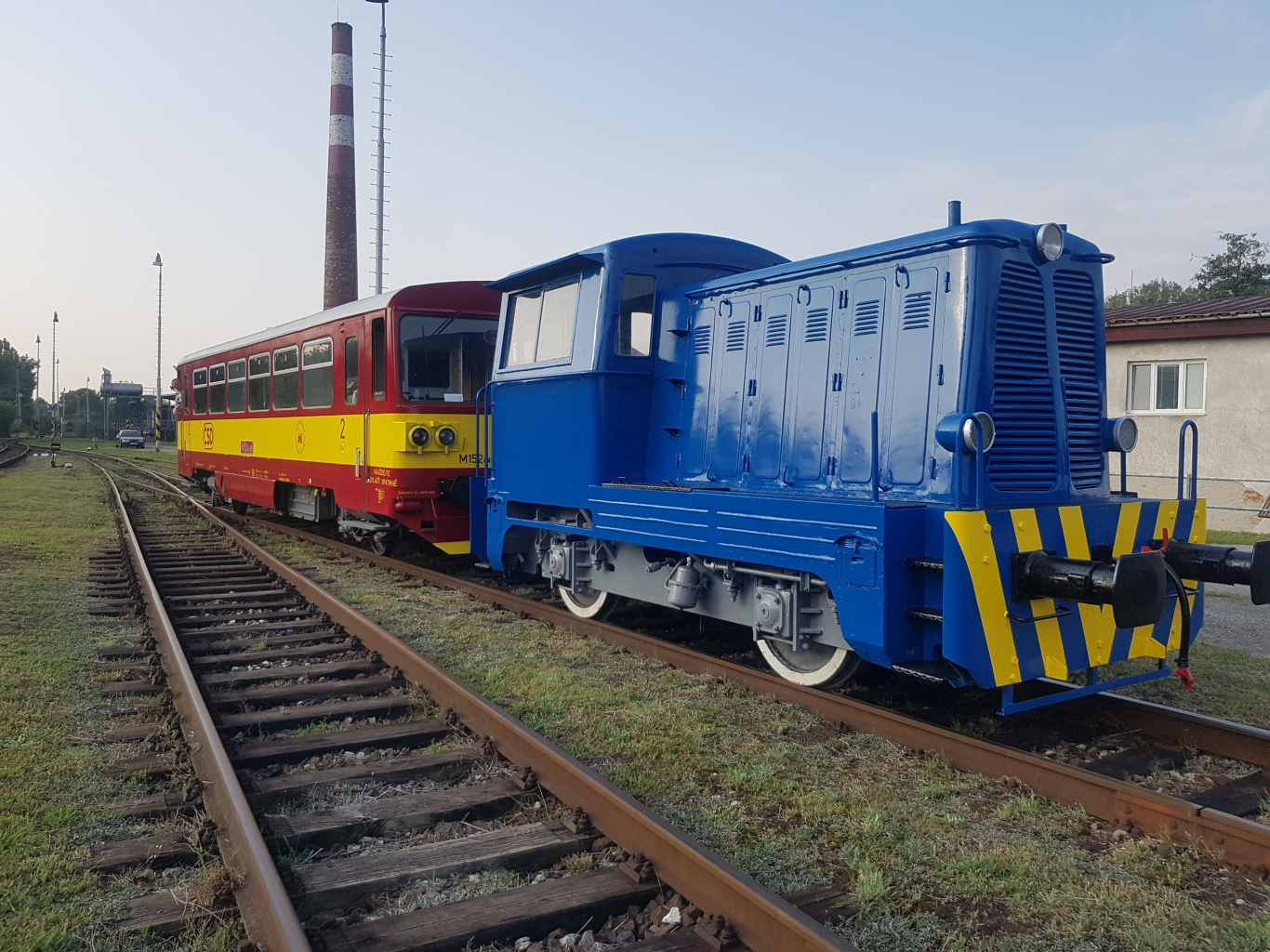 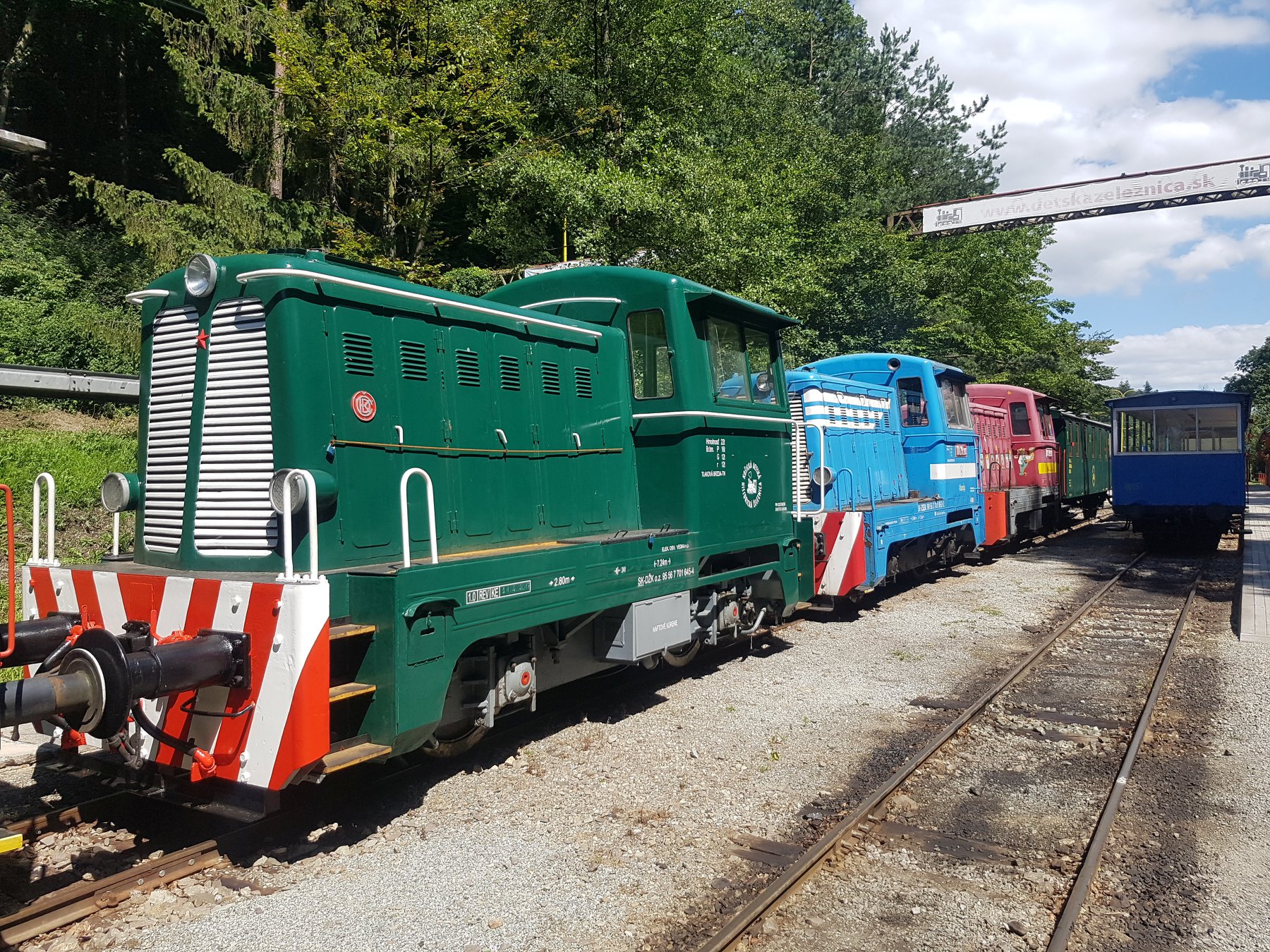 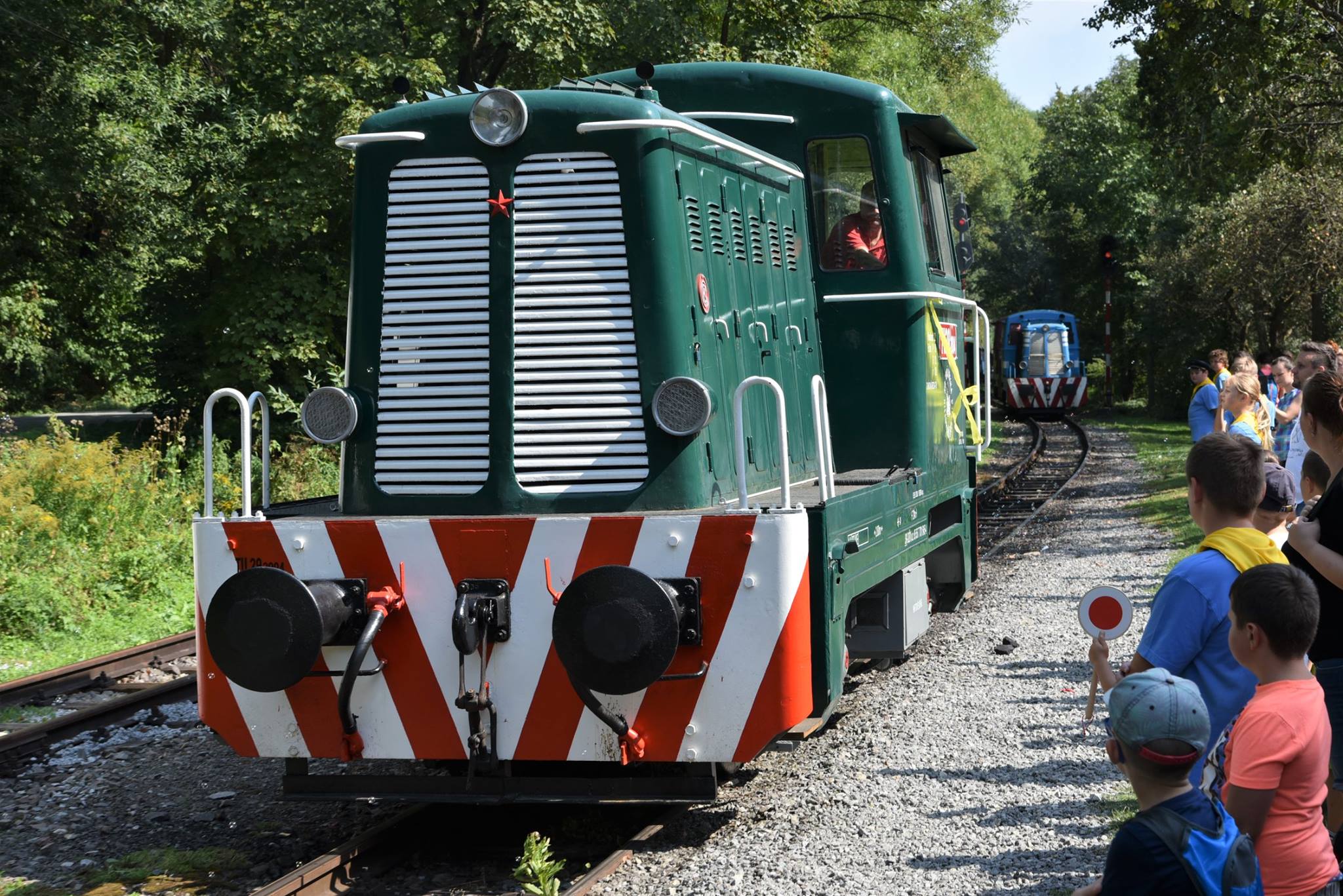 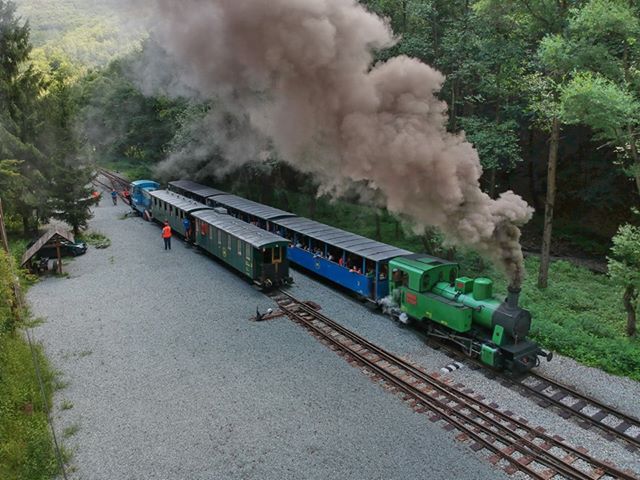 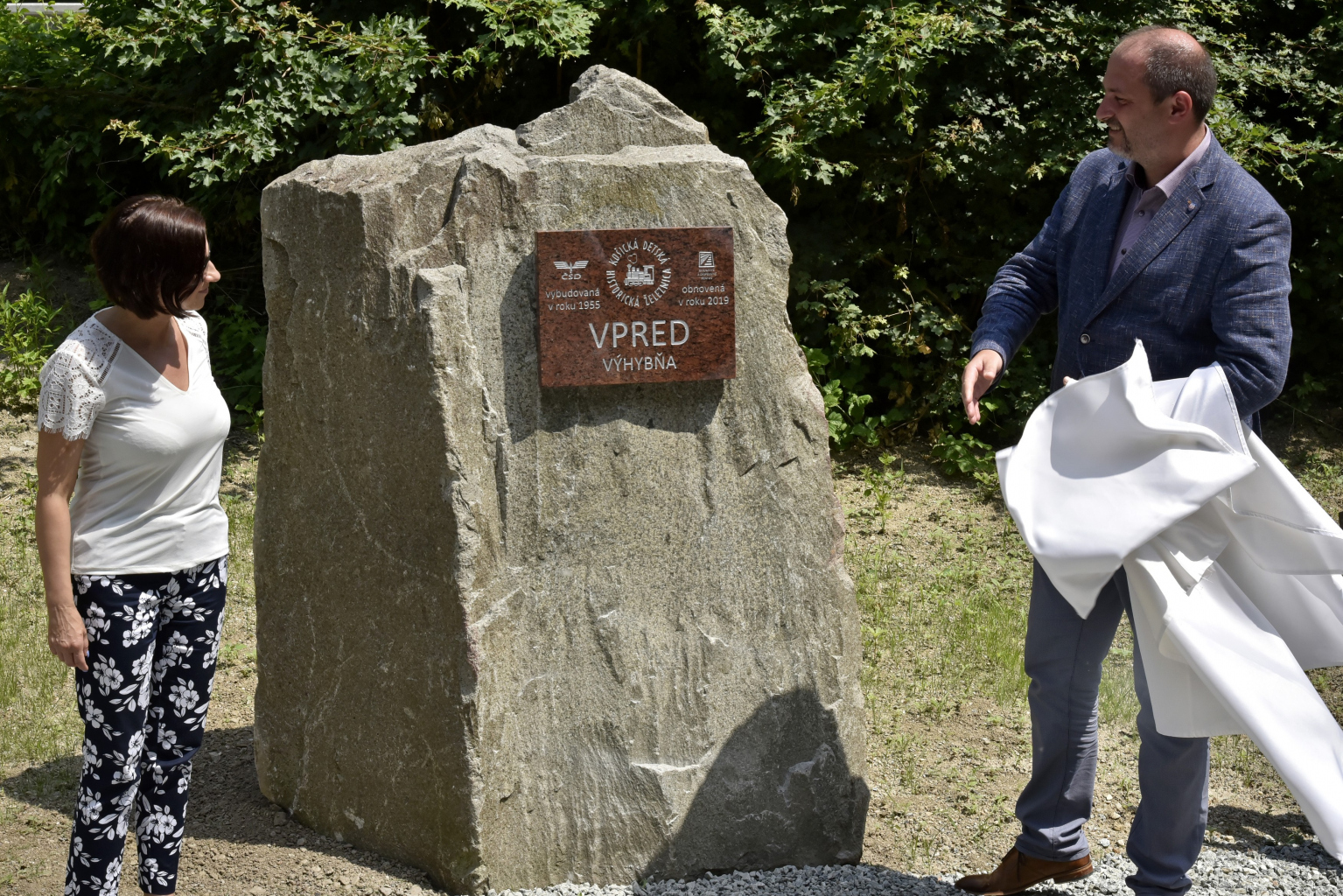 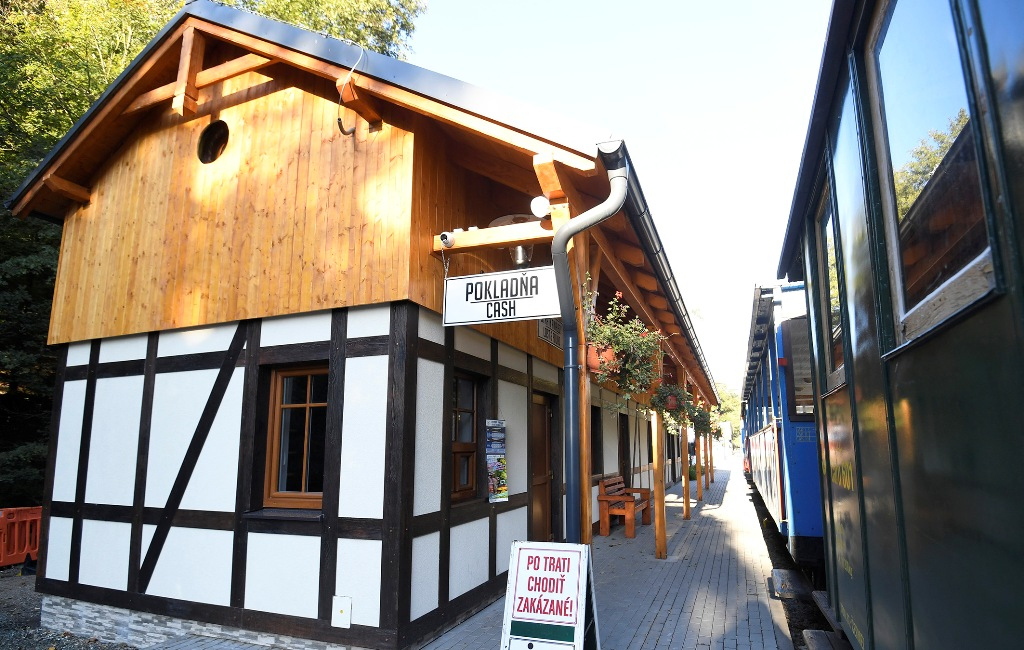 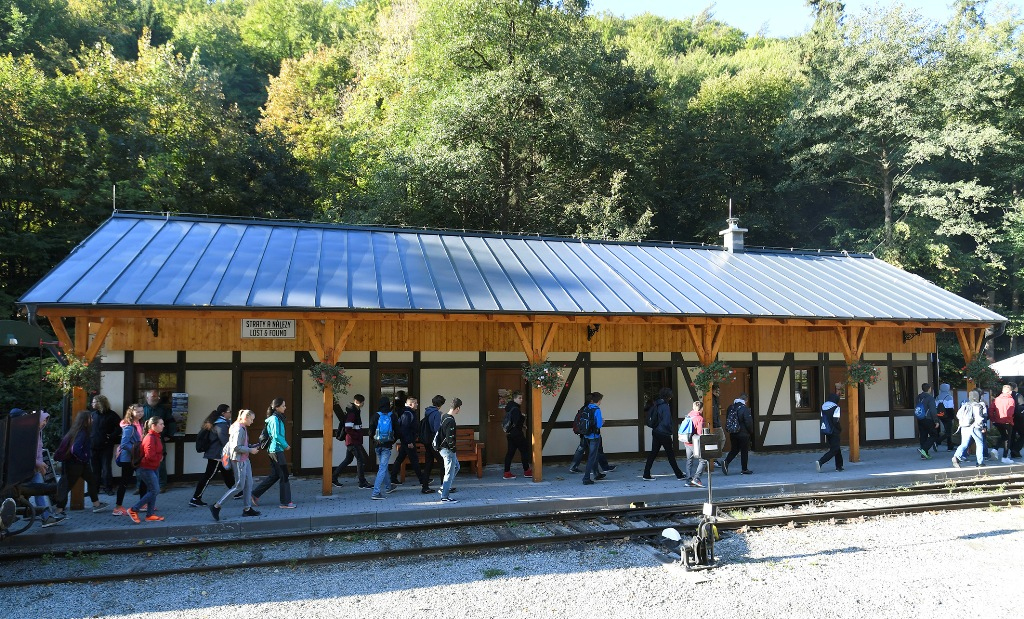 Closing conference of the project "RailGate - Narrow Gauge Railways as Attractions and Gates to Nature", which aims to preserve, restore and develop this specific cultural heritage