A partnership connecting the villages of Martovce and Neszmély along the banks of the Danube, contributing to an increasing attractiveness of the SK-HU border region and the development of cross-border relations.

The municipality of Martovce, in cooperation with its partners - Neszmély and VIA NOVA - ICS - participated in the implementation of the project “Preservation of traditions in Martovce - Neszmély”, under the Interreg V-A SK-HU Cross-border Cooperation Programme, funded by ERDF. The aim of the project was mainly to achieve tourism development by increasing the attractiveness of the border area, as well as to improve the quality of infrastructure and services in order to contribute to an sustainable and inclusive development of both municipalities and their surroundings. A true expansion of tourism required initiative on several levels, from the development of existing infrastructure or the renovation of key buildings to joint, comprehensive program packages and trainings of local hosts.

In order to improve the conditions for the organization of outdoor and indoor events in Martovce, such as Winefest and Martfest, or the traditional Bridge Building Days , a so called event park has been established - two stages were built - a larger one (255 m2) and a smaller one (50 m2).  The development activities of the municipality included, extensive construction works, such as the reconstruction of the roof of the A. Feszty Cultural Park Center, construction of the Emese rope park, reconstruction of the Tibor Ág Cultural Center and, last but not least, a multifunctional playground. To expand the range of leisure activities available to locals and incoming tourists, the necessary equipment was purchased, including traditional yurts, teqball and archery equipment, or a replica of a famous painting of A. Feszty.

The partner municipality – Nezmély – invested the project funds with a similar purpose in mind - a rest area for cyclists and a parking lot have been built, thus expanding the possibilities for cyclists passing through the target area. Subsequently a building providing space for exhibitions and social events has been constructed, as the village lacked an infrastructure of such a nature. In accordance with the long-term plans of the municipality, landscaping and planting works have been ensured as well, particularly in the area of a local public park.

The Via Nova ICS association participated in the development of tourist packages, including promotional videos focused on the attractions of the two municipalities and a comprehensive tourist information publication. In order to provide quality services in the field of tourism, selected individuals, so-called “Local hosts”, have attended courses aimed at broadening their knowledge related to the environmental status, historical, natural and cultural conditions of the border region.

The project also provided space for the organization of several professional events, including a tourist conference in Martovce, which took place in June, or thematic workshops in the village of Neszmély. 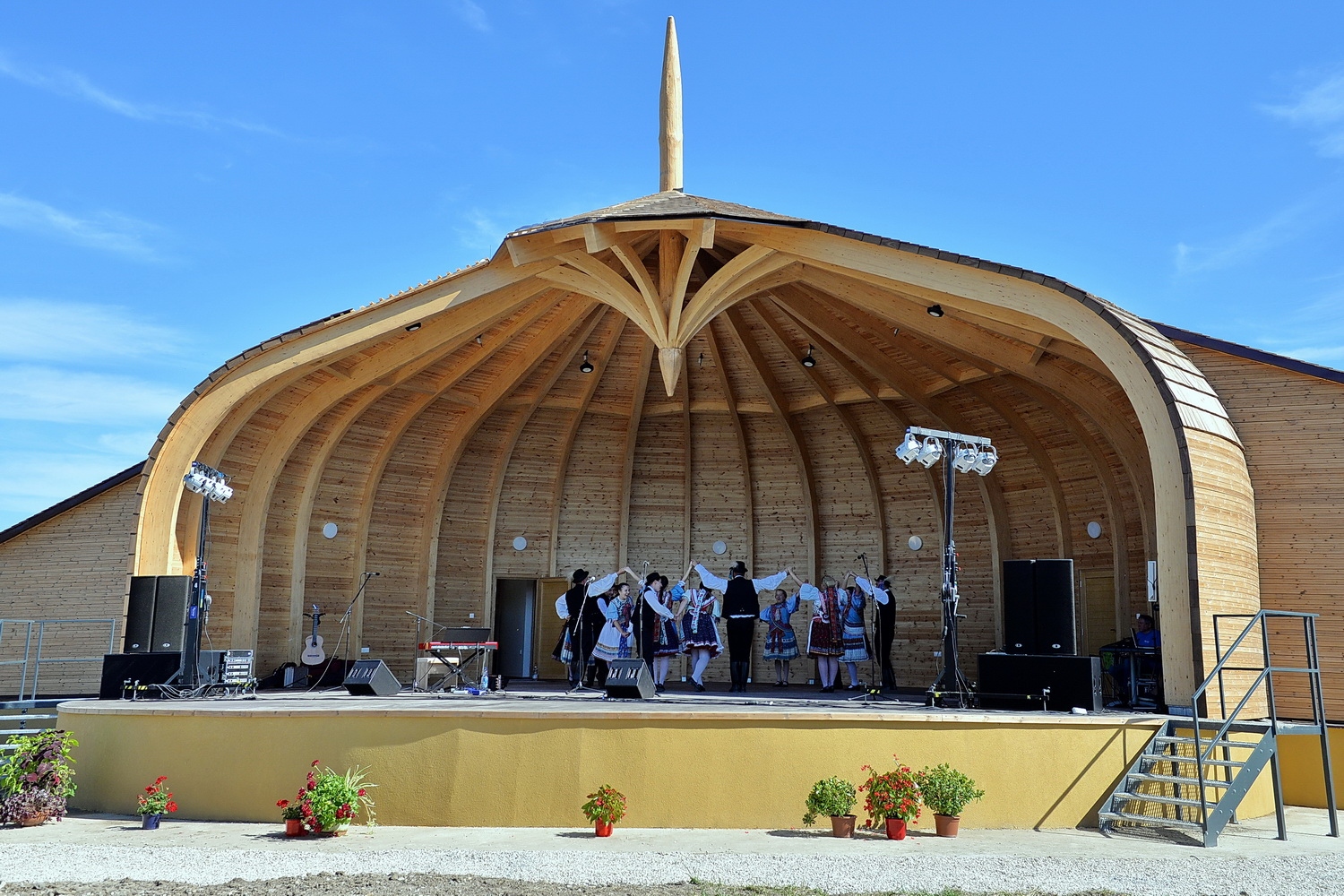 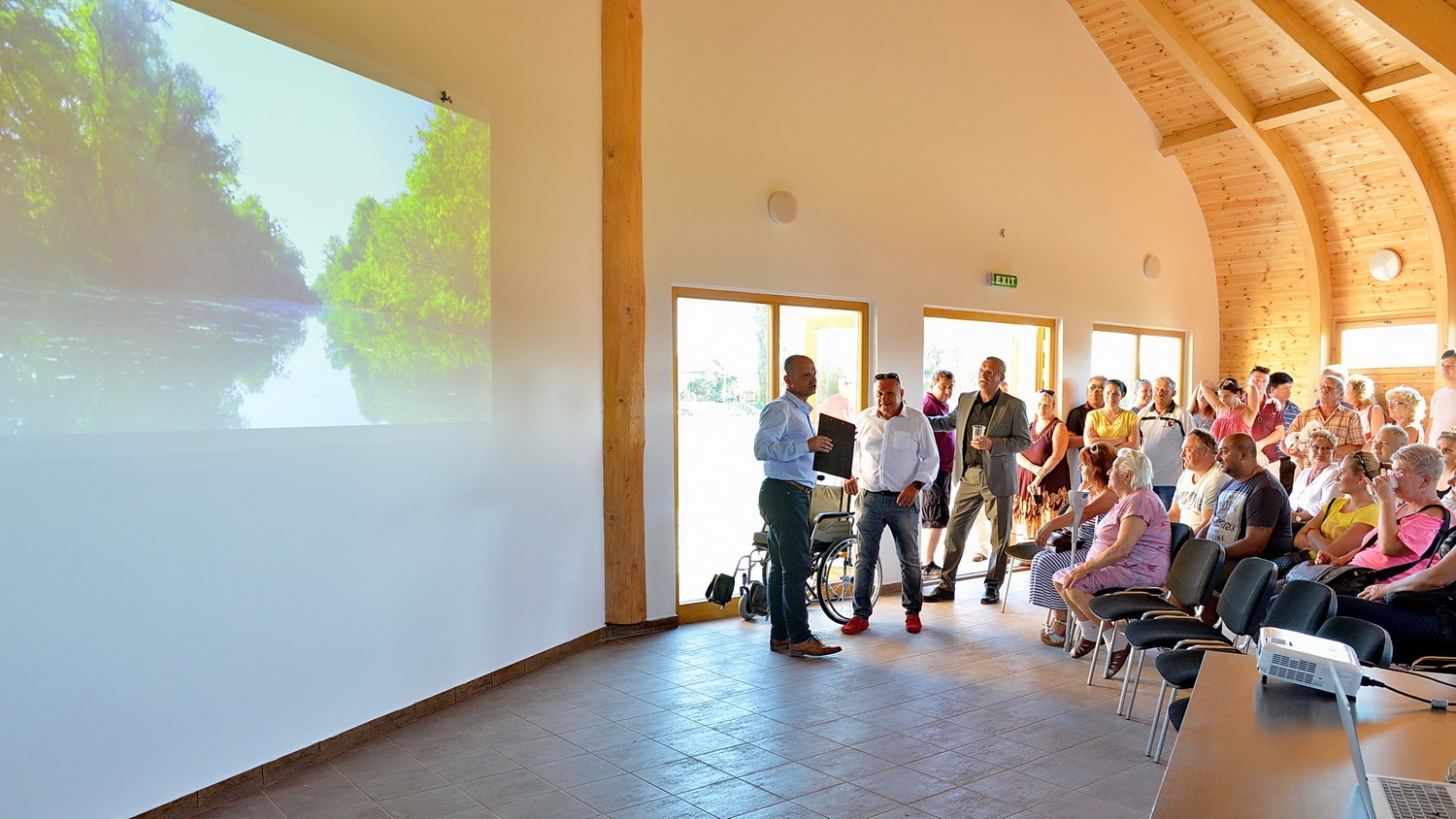 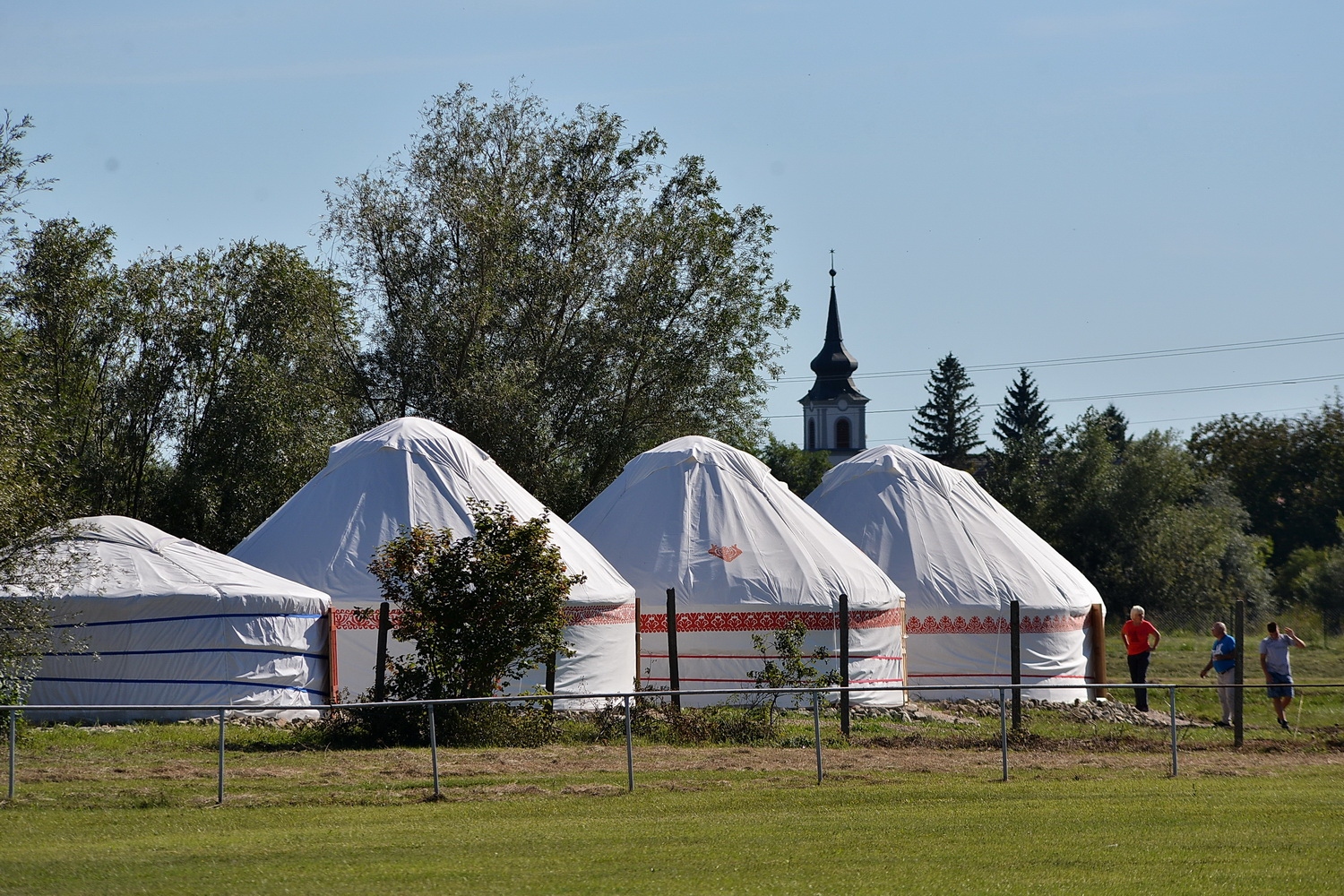 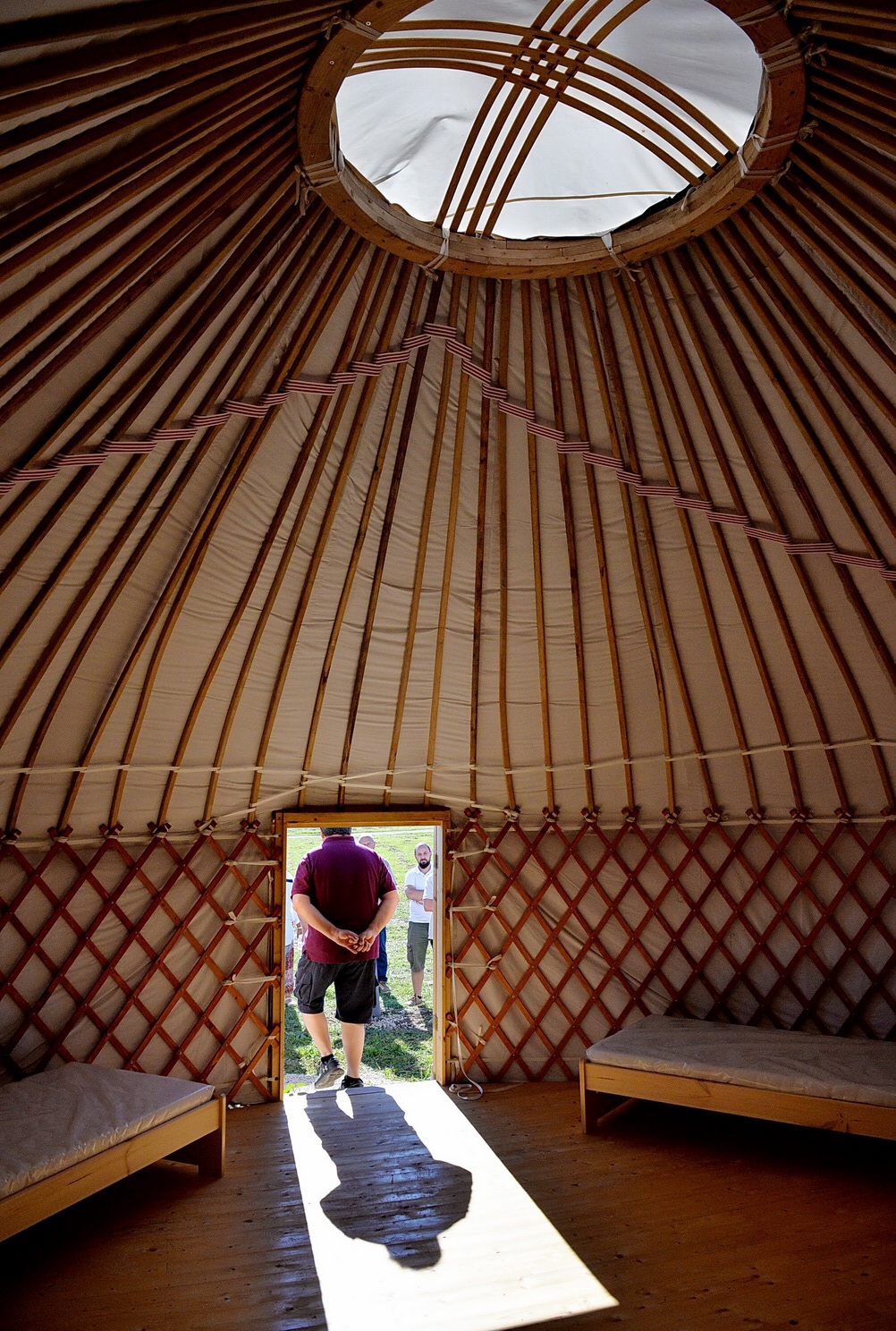 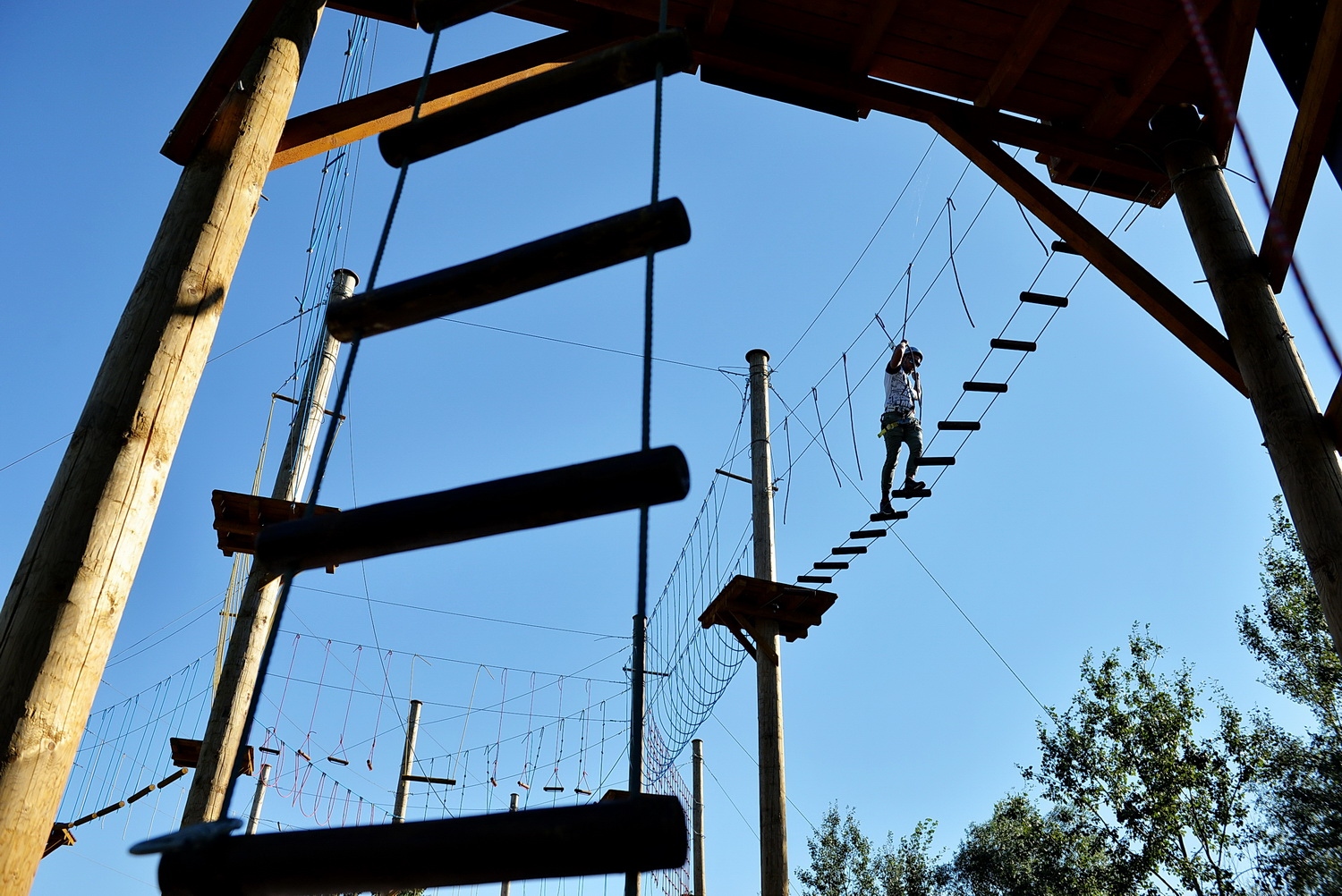 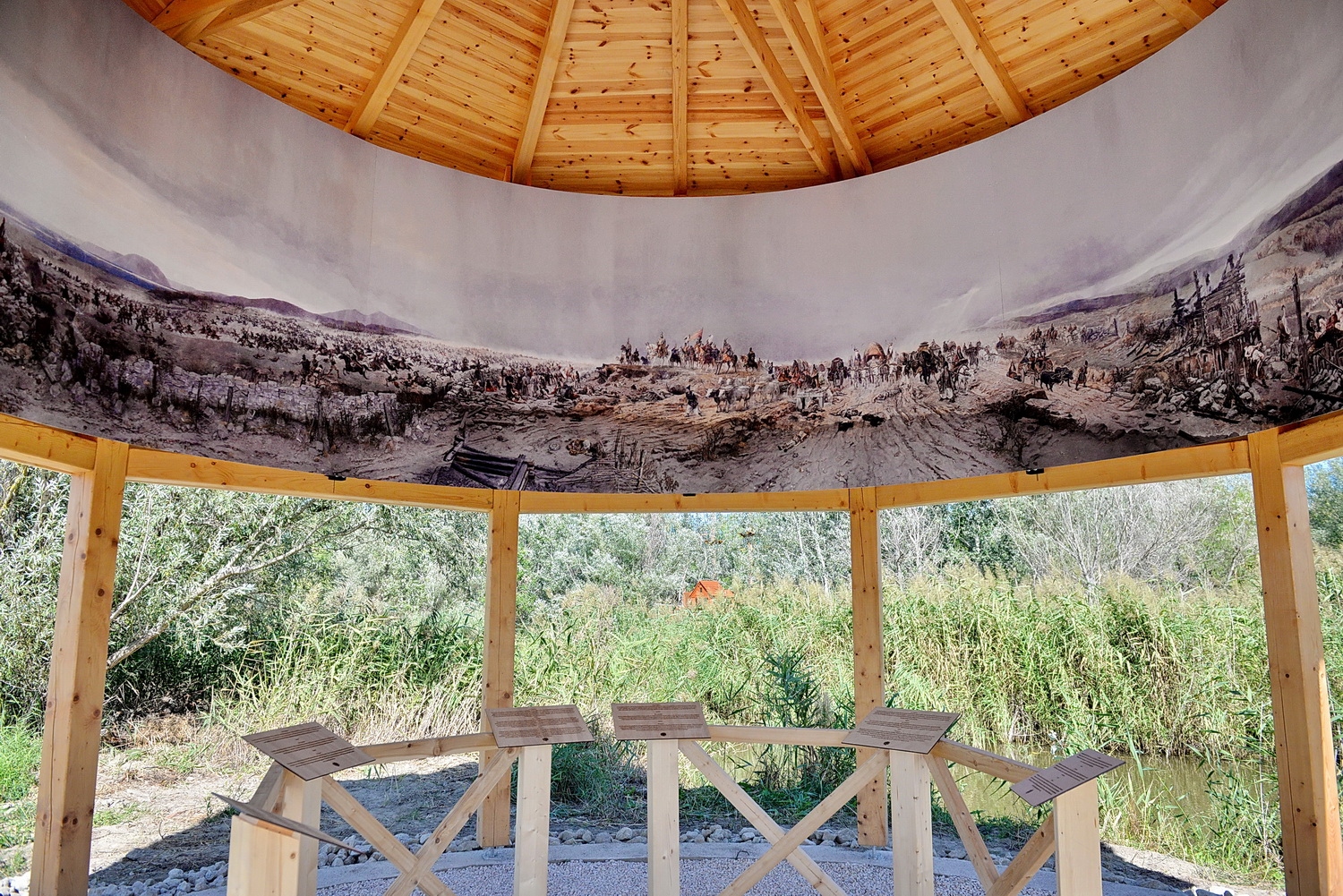 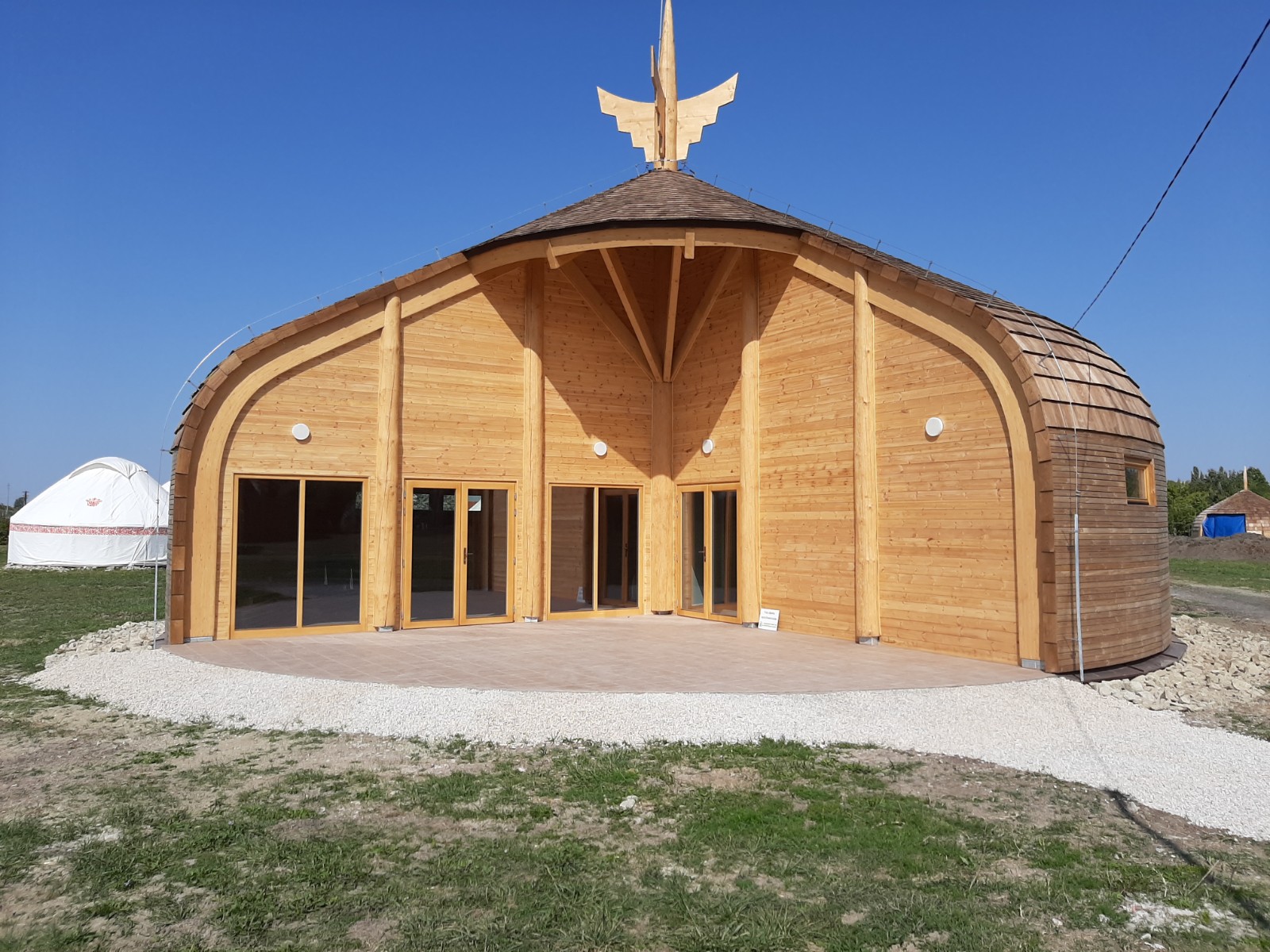 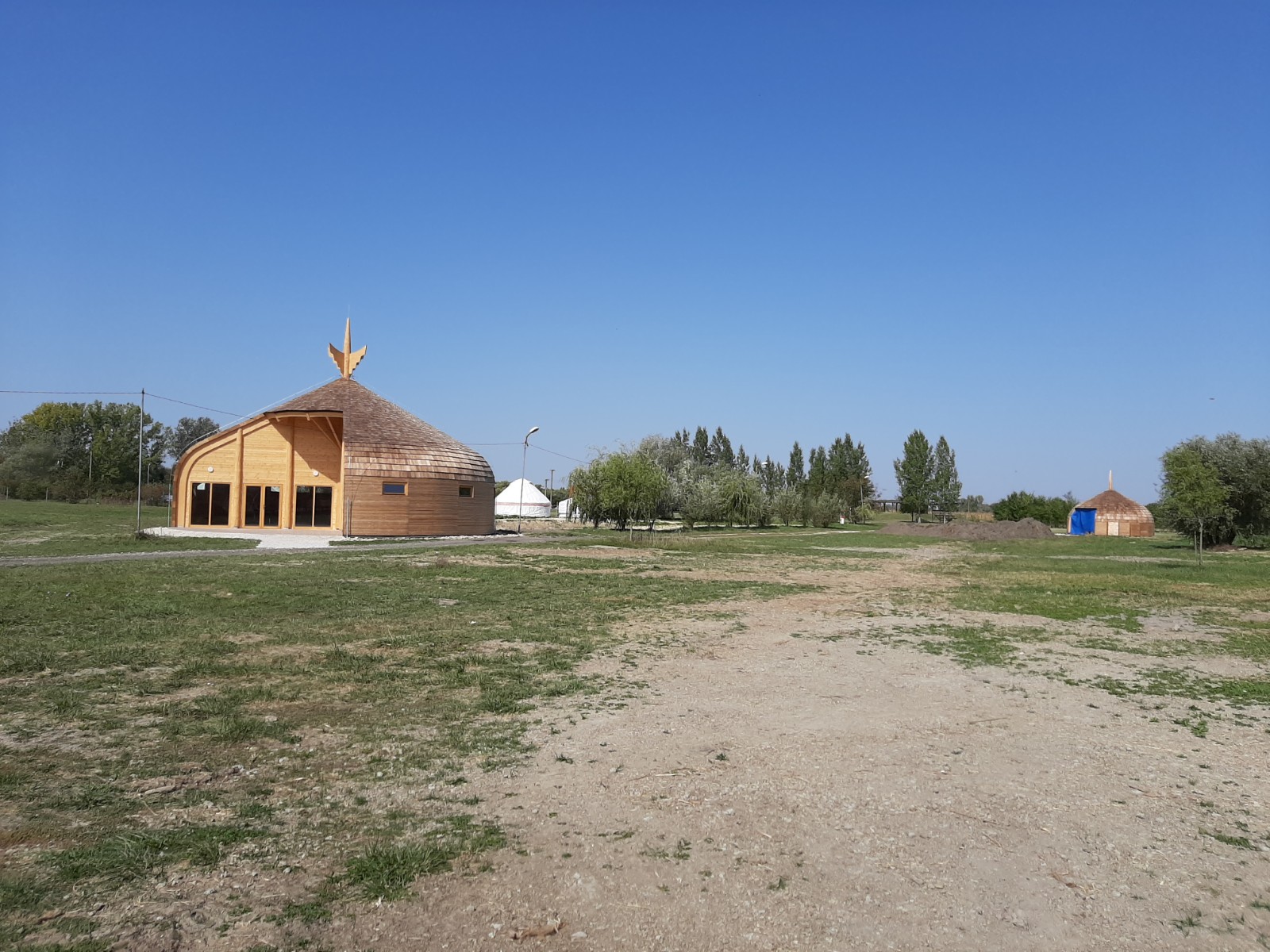 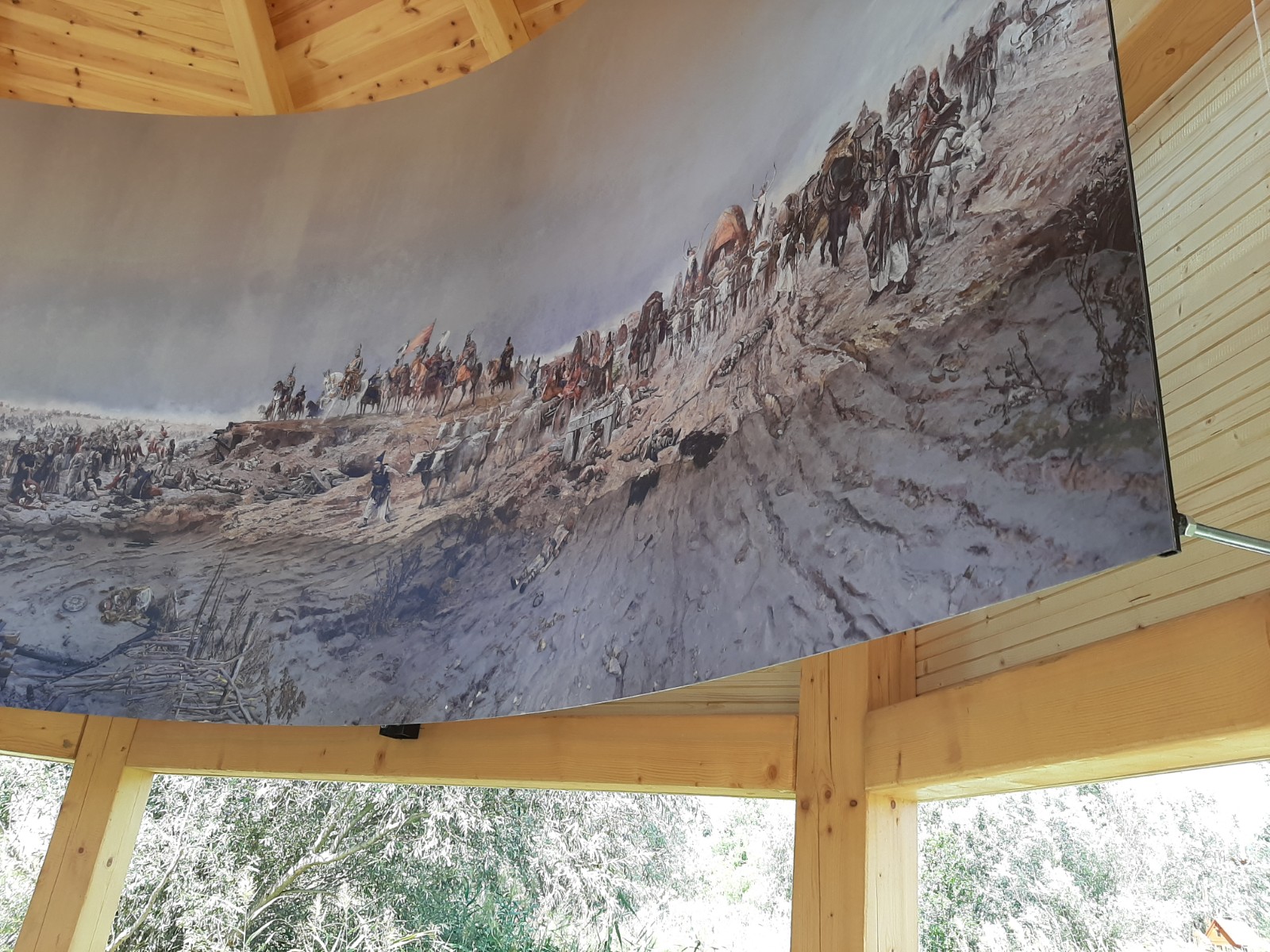 Presenting of the project.

Confrence with the theme of preserving traditions, attended by the representatives of Martovce, Neszmély and VIA Nova - ICS.