The Sünispotály aids the animal rescue work with its improved capacity and better possibilities. In the interest of these, there is an exhibition with interactive elements in the auditorium of the demonstration center, showing the results of the wild animal rescue efforts, and the reasons why the animals end up in the rescue center. While watching the constantly running, brief documentaries, the audience can enjoy the experience of letting the rehabilitated animals loose. Furthermore, the caretakers deliver lectures with live demonstrations of their rescue work.
The Sünispotály is not just a simple hospital for the rescued animals, it is a complex rehabilitating institution, where all stages and tasks of the animal rescue can be taken care of, from getting into the institution to the release of the animals into the wild.
On June 1, 2019, there were three demonstration aviaries of this kind established in the Kassa Zoo. These are primarily for displaying the rescued animals that cannot be released into the wild again. In cases where the animal is unable to live in the nature without help, it is part of the rescue work to take care of the animal until the end of its life, which also presents an opportunity for the audience to get to know the native species rescuers most often meet during their rescue work. There is a forest study trail available, which was established on the grounds of the natural alder forest of the Zoo. This exhibition complex serves the introduction of the local, native wildlife.
The aviaries include a modern information system as well, which informs the visitors about the biology of the species and about the rescue work.
This project opened the possibility for the Budapest Zoological and Botanical Garden to obtain veterinary and diagnostic equipment for the rescue work performed by the institution, for example mobile ultrasound equipment and a new transport vehicle for the transportation tasks within the scope of the rescue work.
In the case of both zoos, information systems and expressive educational interfaces with interactive elements have been introduced. An education plan has also been introduced as part of the project. The Sünispotály, as well as the educational possibilities offered by it, became parts of the set of educational programs offered by the Zoo, too.
A mobile exhibition was also introduced in connection with the events, giving us the possibility to show the rescue work and the ZOO4NAT project, which serves the purpose of its improvement, to even more people, by means of its materials being exhibited at the venues of the events.
Our international wild animal rescue conference was organized between May 27th and 29th, 2019, and several prominent professionals with an international reputation took part in it.
Workshops, field trips and webinars were also organized as part of the project. 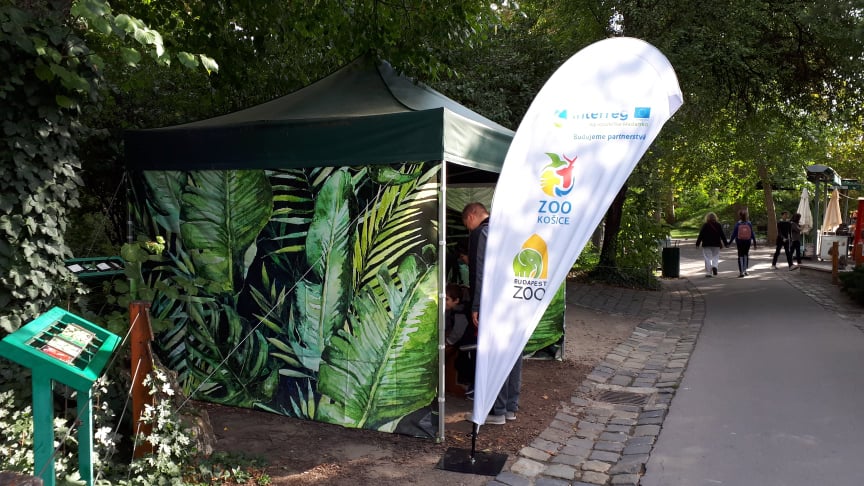 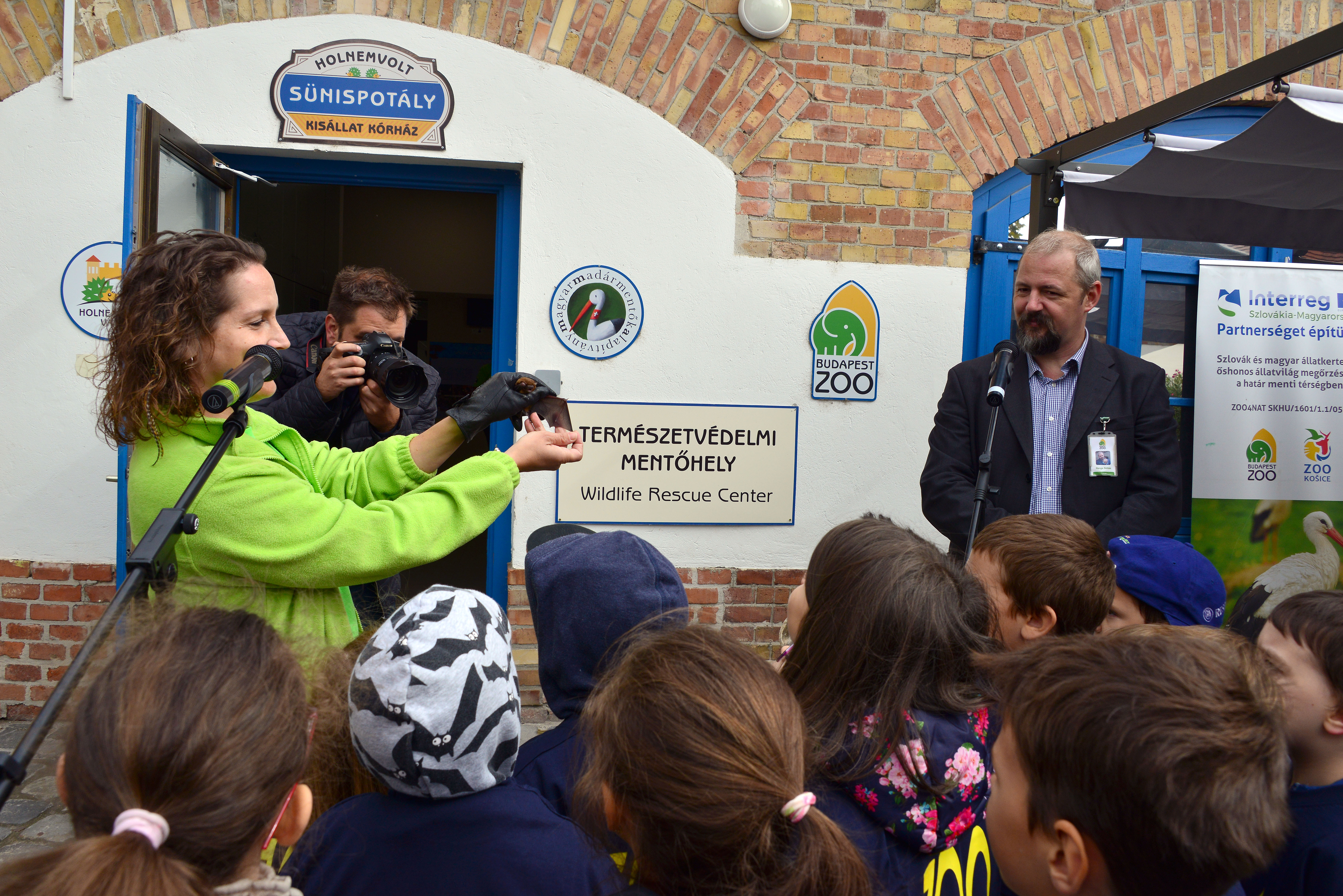 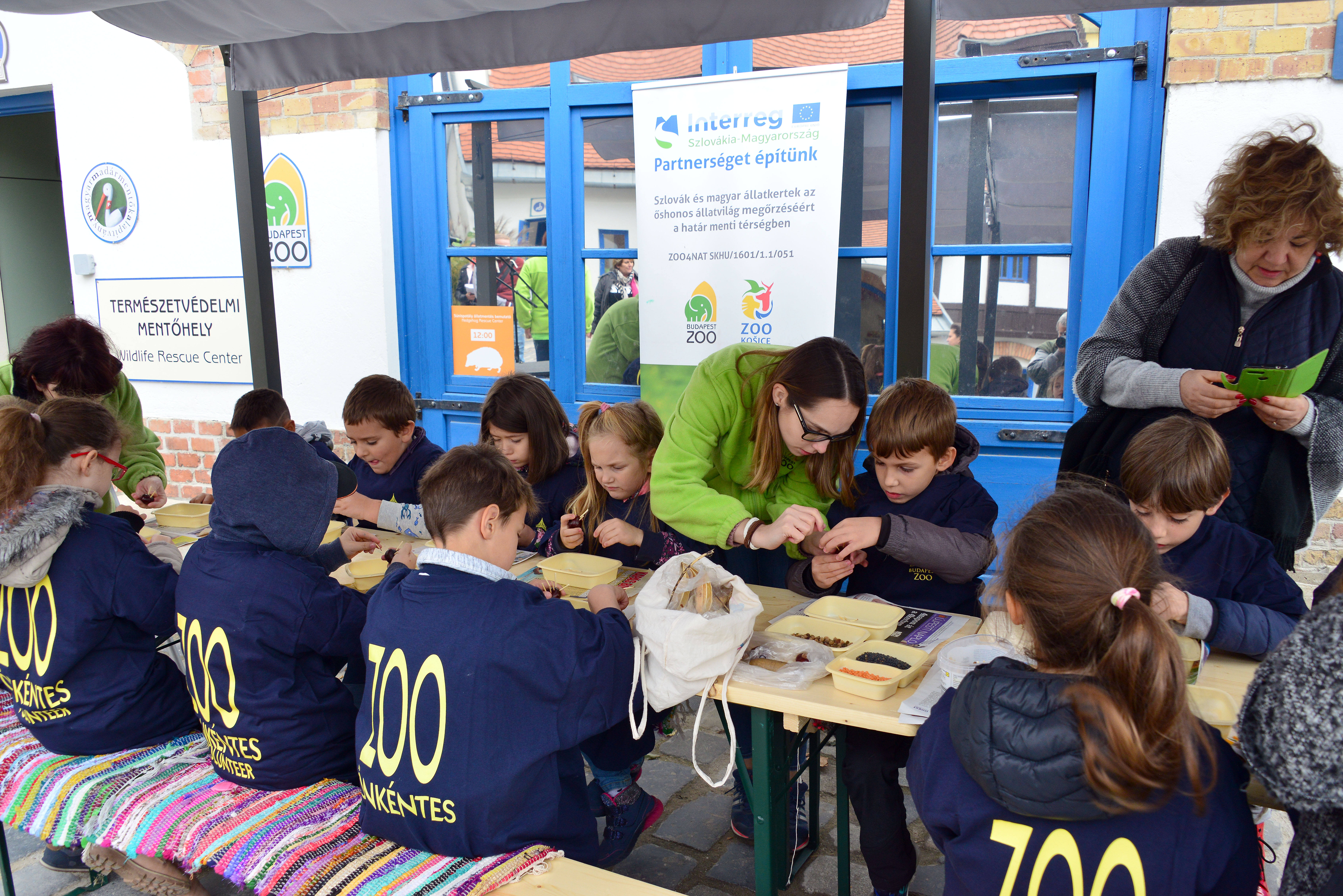 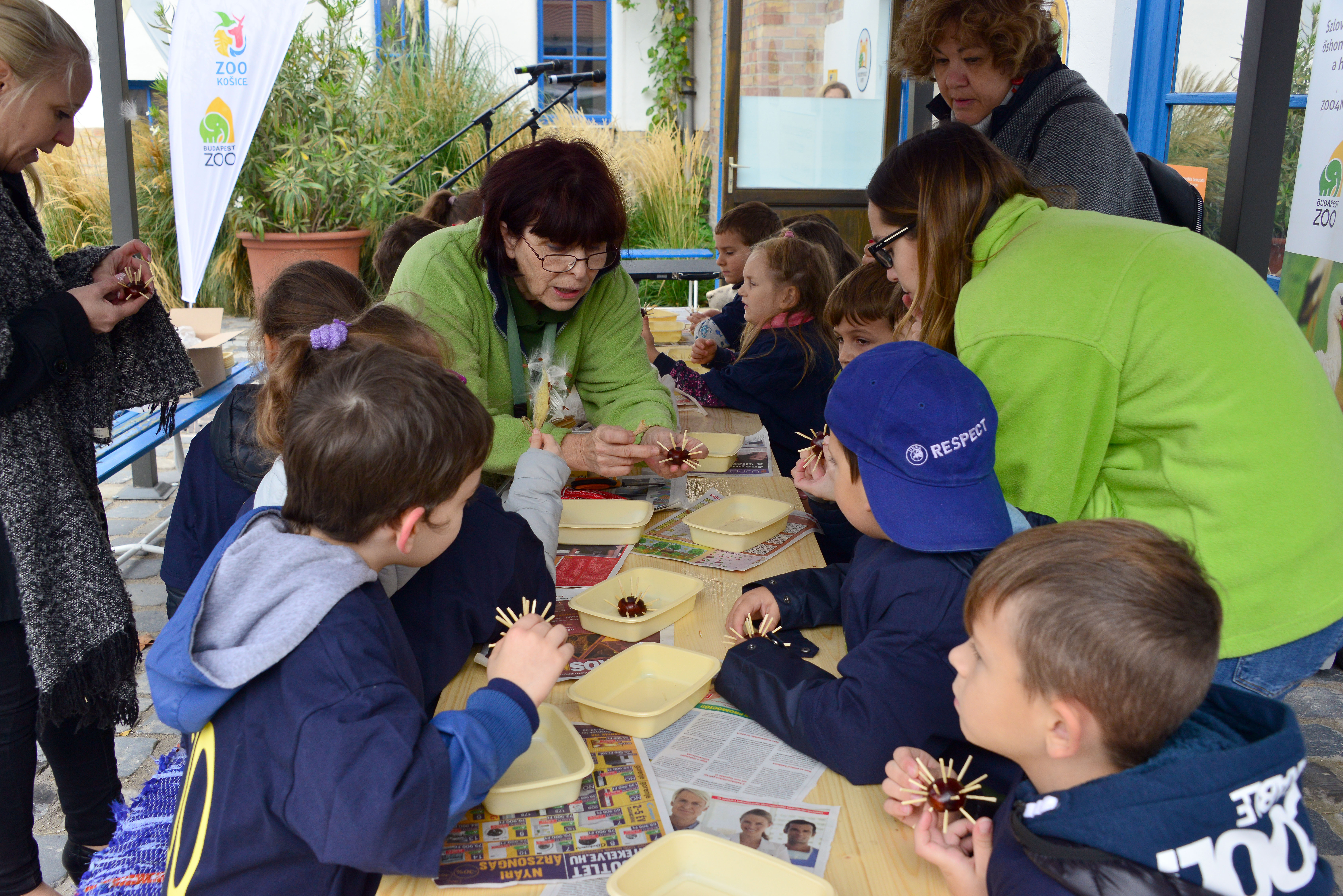 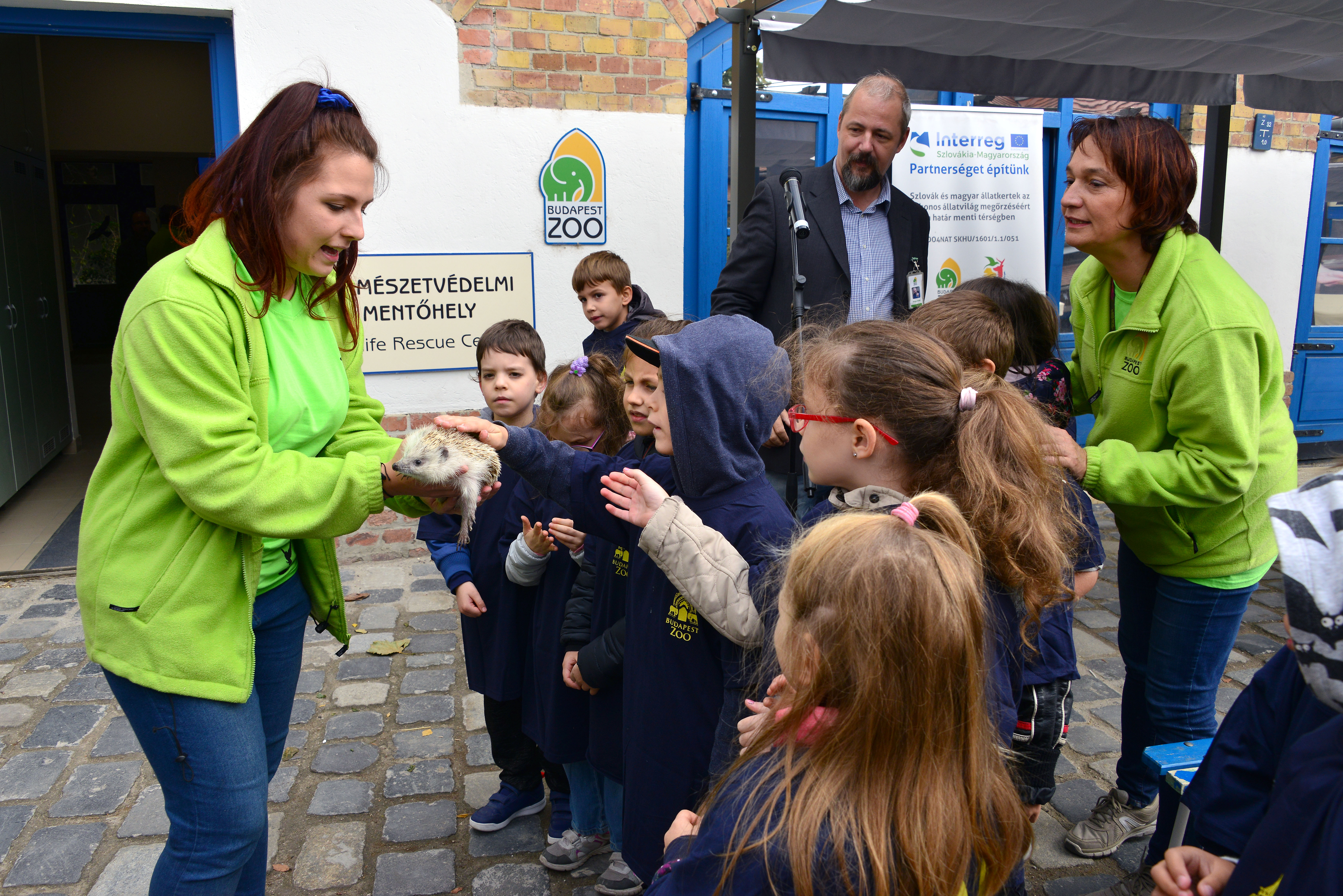 The Animal Love Festival is between the 4-6th October (Friday-Sunday) in Budapest Zoo & Botanical Garden. The official closing event of ZOO4NAT project takes place one day before, on Thursday.

We will introduce new breeding facility for native reptiles and amphibian species. During the event we will place in the new terrariums a common toad, european pond turtle or common viper.

Focusing on rescuing native species and emphasizing the supporting role of the ex-situ conservation institutions, how zoos work for nature, on the two lecture-days participants can enjoy 17 presentations in various different topics of wildlife rescue activities coordinated by zoos.

Many diverse programs on the occasion of Earth Day for children of all ages, families and adults as well.

The 4-day event of the Budapest Zoo and Botanical Garden will host numerous programs related to the World Day of Animals.

A SPECTACULAR EVENING AT BUDAPEST ZOO. On 31st of August, the last Friday of this summer, Budapest Zoo & Botanical Garden welcomes the visitors with unique evening programs, on the occasion of the VII. Night of the Zoos.

Zoo Budapest, as lead beneficiary, organizes an opening press conference after the beginning of the ZOO4NAT project on the 19th April at 10:00 a.m. at the Budapest Zoo and Botanic Garden.