Title of the project: Touristic Development of the Franciscan Cultural Heritage Sites of the Border Area by the Cooperation of the Two Provinces. The goal of the MONUMENTIS project is to restore the Franciscan cultural and built heritage and to open it to a wider audience by developing it to touristic attractions. Both in Hungary and Slovakia the church and the monastic orders possess historically significant buildings, some of which are open to the public, but most of them are less suited for visitors or are completely closed off. In Hungary thanks to the religious touristic developments of the previous years, several Franciscan monuments were made available for visitors, but the conversation and development of the Slovakian order’s buildings is not yet solved, making their monuments currently unsuitable for similar touristic availability. The aim of the project is twofold: chosen heritage sites of the Franciscan order on both sides are to be conserved, restored and made available to the public; and to develop the management and marketing competences of the Slovakian partner building on the experiences on the Hungarian partner. Project locations in Hungary are Szécsény and Szentkút, and in Slovakia Bratislava and Filakovo. The cooperation of the two Franciscan provinces is one of a kind, and the ultimate goal of the project is to create long-term cooperation to preserve and pass on their common historical, religious and cultural heritage. The touristic opening is not only for pilgrims, but for all adults and children interested in historical monuments. In addition to the restoration of the buildings and monuments, community and exhibition halls and interactive elements will also be created.

An opening press conference organized for the purpose of the Hungarian Lead Beneficiary and Slovak partner announcing the beginning of project implementation benefits of which will bring about the restoration a reconstruction of the Franciscan cultural heritage in Hungary and Slovakia.

In the frame of the SKHU/1601/1.1/060 MONUMENTIS project the tower of the Franciscan Church of the Annunciation of Virgin Mary in Bratislava was renovated, and a permanent exhibition opened in the temple treasury.

Digital Guidance System at the National Shrine of Mátraverebély-Szentkút 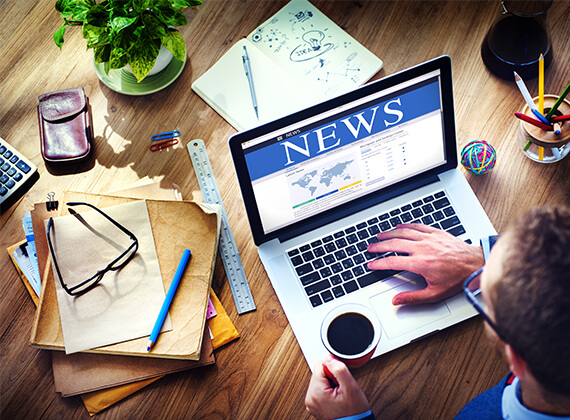 As a result of the SKHU/1601/1.1/060 MONUMENTIS project the Szentkút digital guidance system, a state-of-the-art mobile tour guiding application was recently released.