The main partners involved in the project from the territory the Arrabona EGTC, are highly experienced in certain fields of urban services. The sharing of these so-called areas of excellences with other partners by transferable best practices and know-hows, is an important task in case of the project.

The project achieved its goals through carrying out three types of activities: organising a series of workshops for experience sharing, case studies, co-creation, organising a mentoring and implementation service for settlements and creating a supporting/cooperation interface for the sharing of experiences and know-hows and the sharing and pooling of urban service resources.

Four workshops were organized during the implementation of the project, where the areas of settlement management was presented in detail, highlighting the good practices identified there. In April 2018, Győr presented the topic of municipal waste management, later in June the city of Mosonmagyaróvár shared the experience related to entente florale, the operation of public and military cemeteries was carried out by the city of Dunaszerdahely in October, and last but not least Somorja shared the knowledge related to green field management in March 2019. Representatives of the settlements, including the member settlements of the Arrabona EGTC, could get a complex view of the specific areas, highlighting the elements that they can use in their own settlements. In addition, participants interested could expand their knowledge on the basis of the suggestions made through the mentoring service. The results were shared in a document summarizing these occasions (practice-oriented feasibility study). 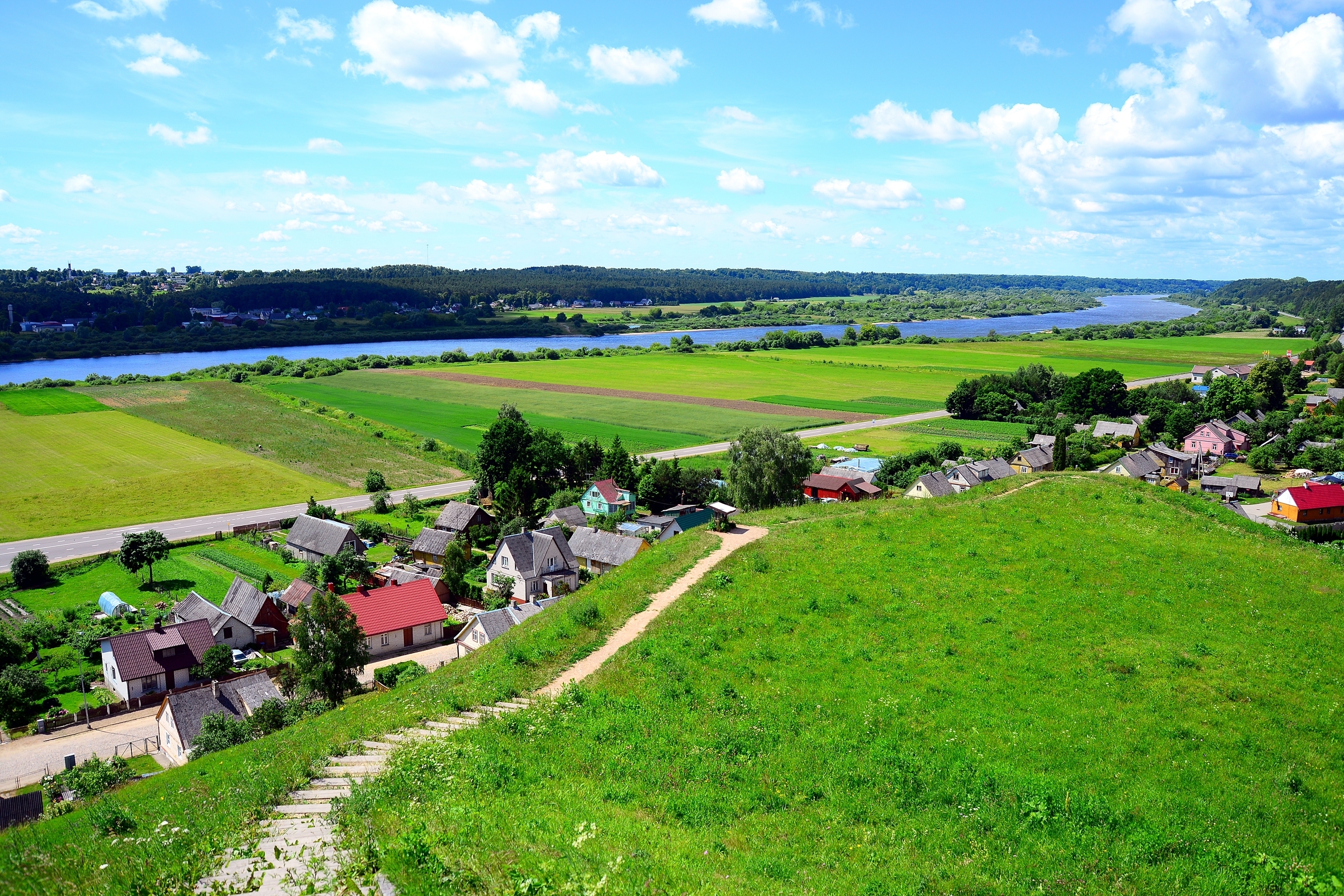 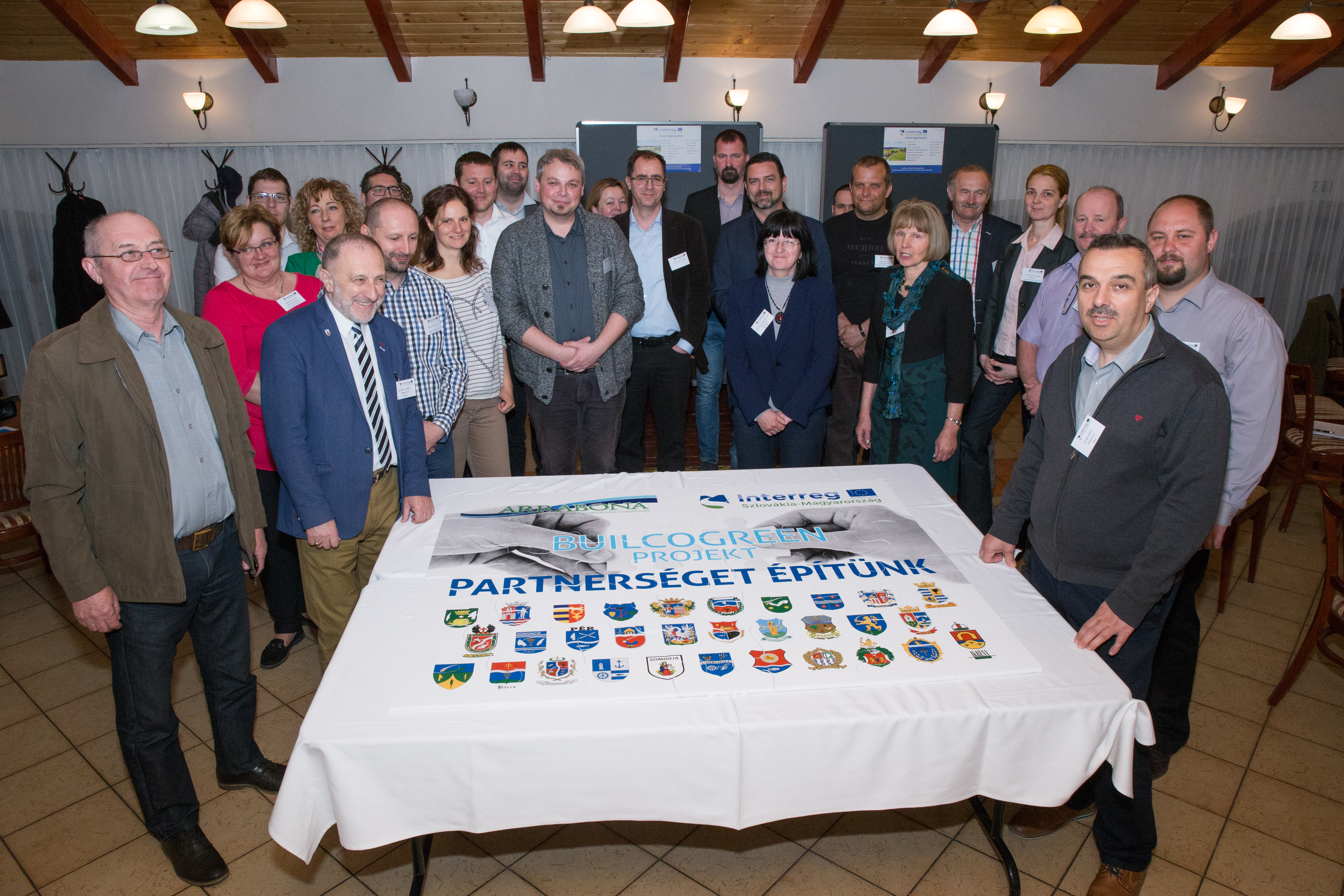 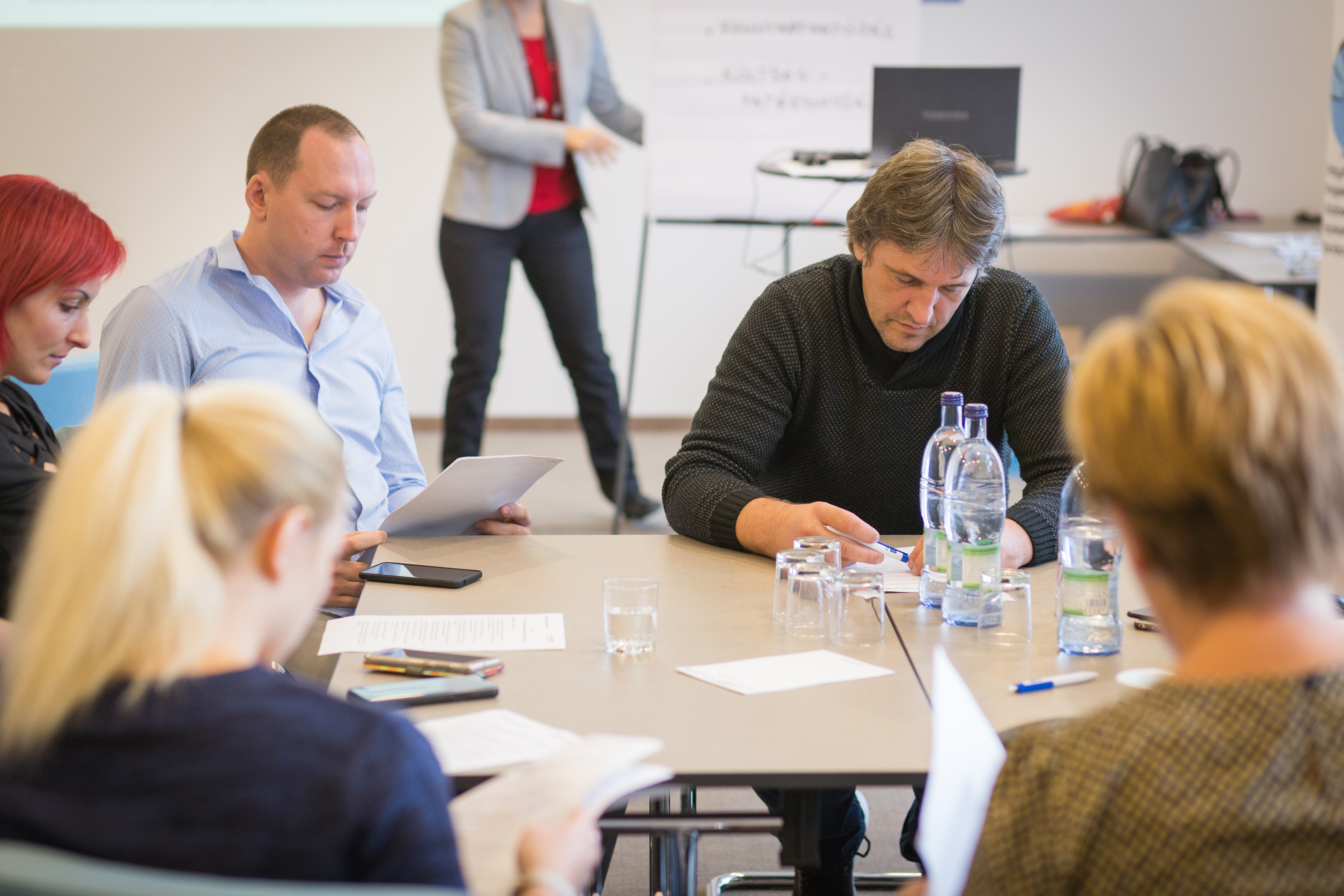 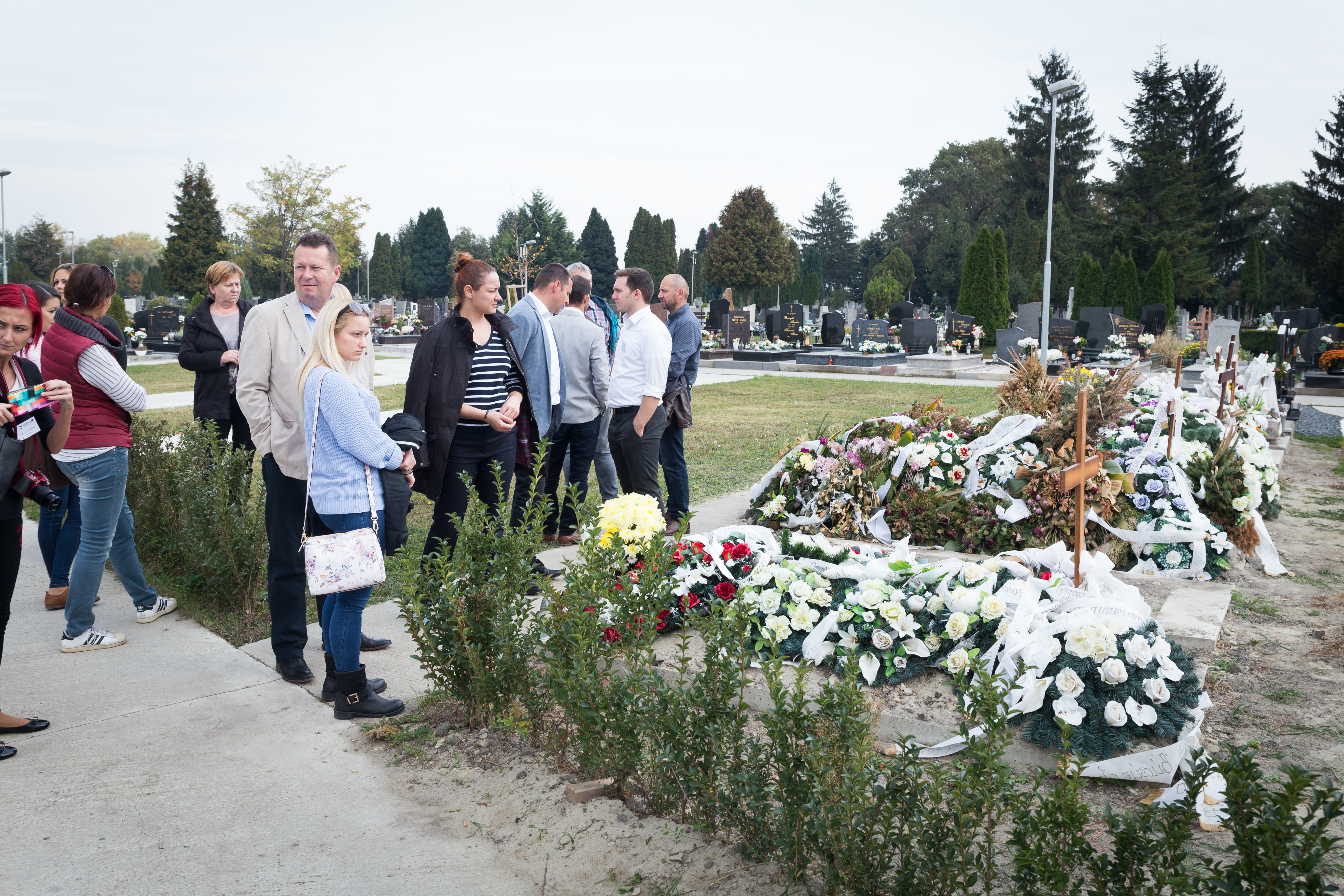 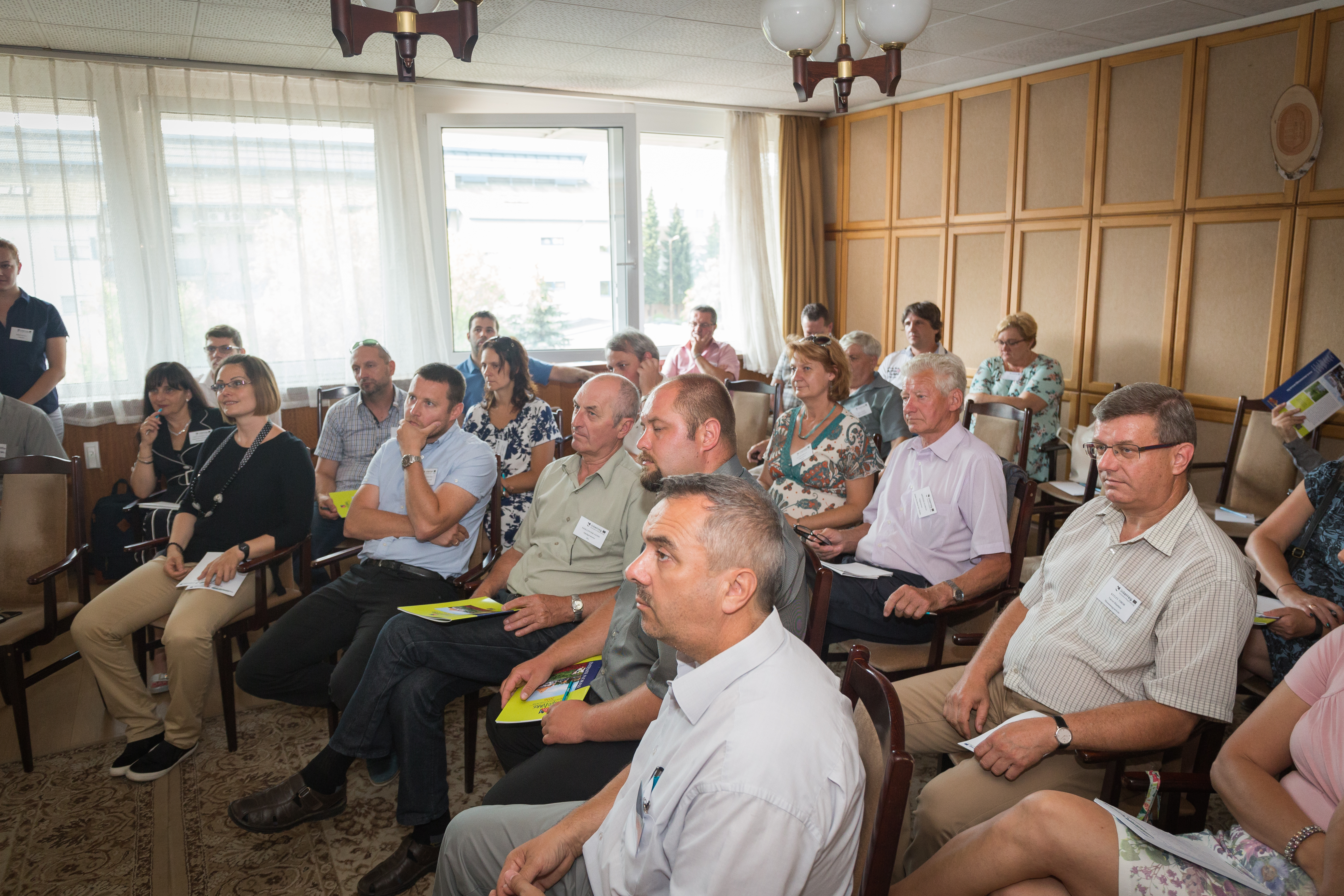 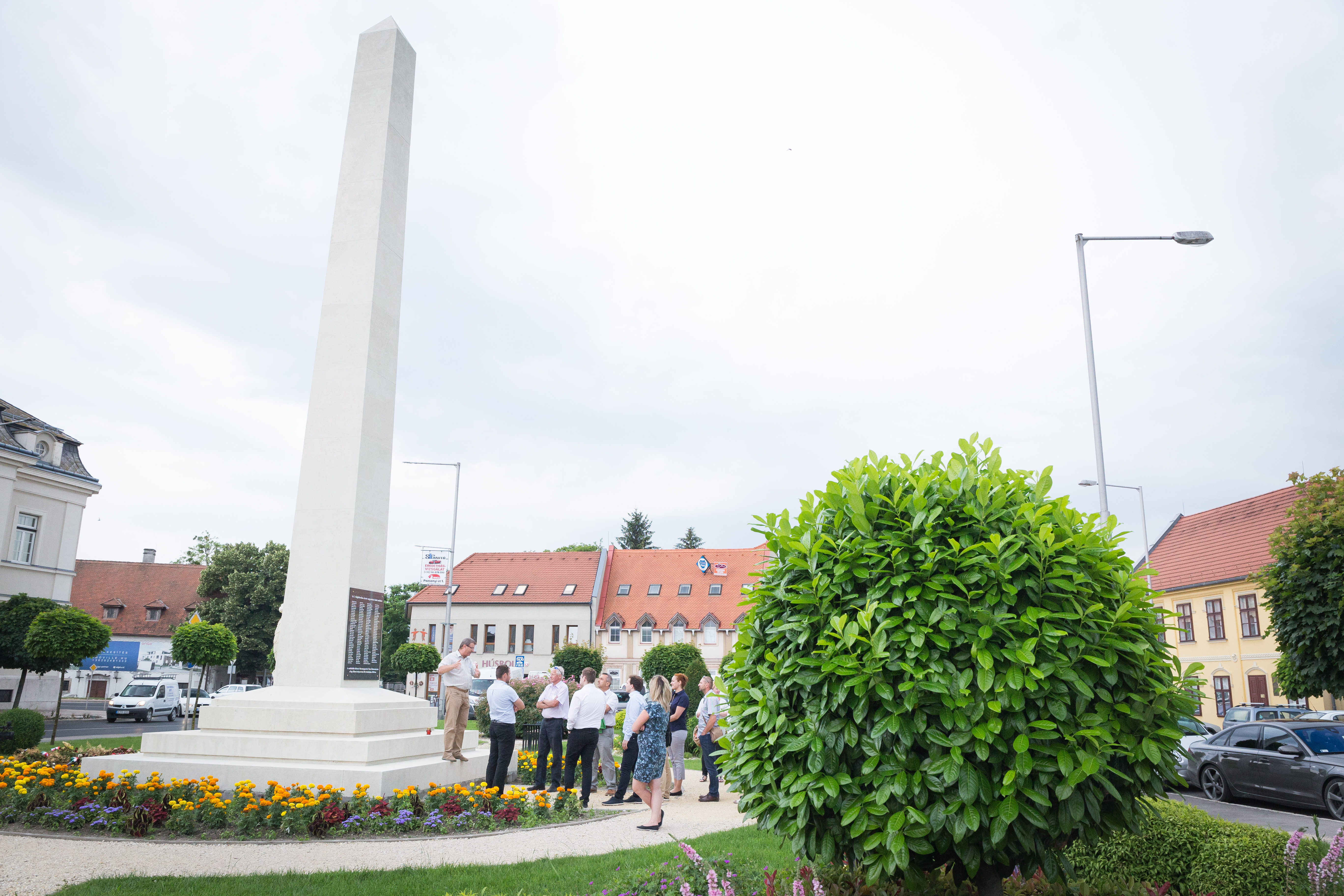 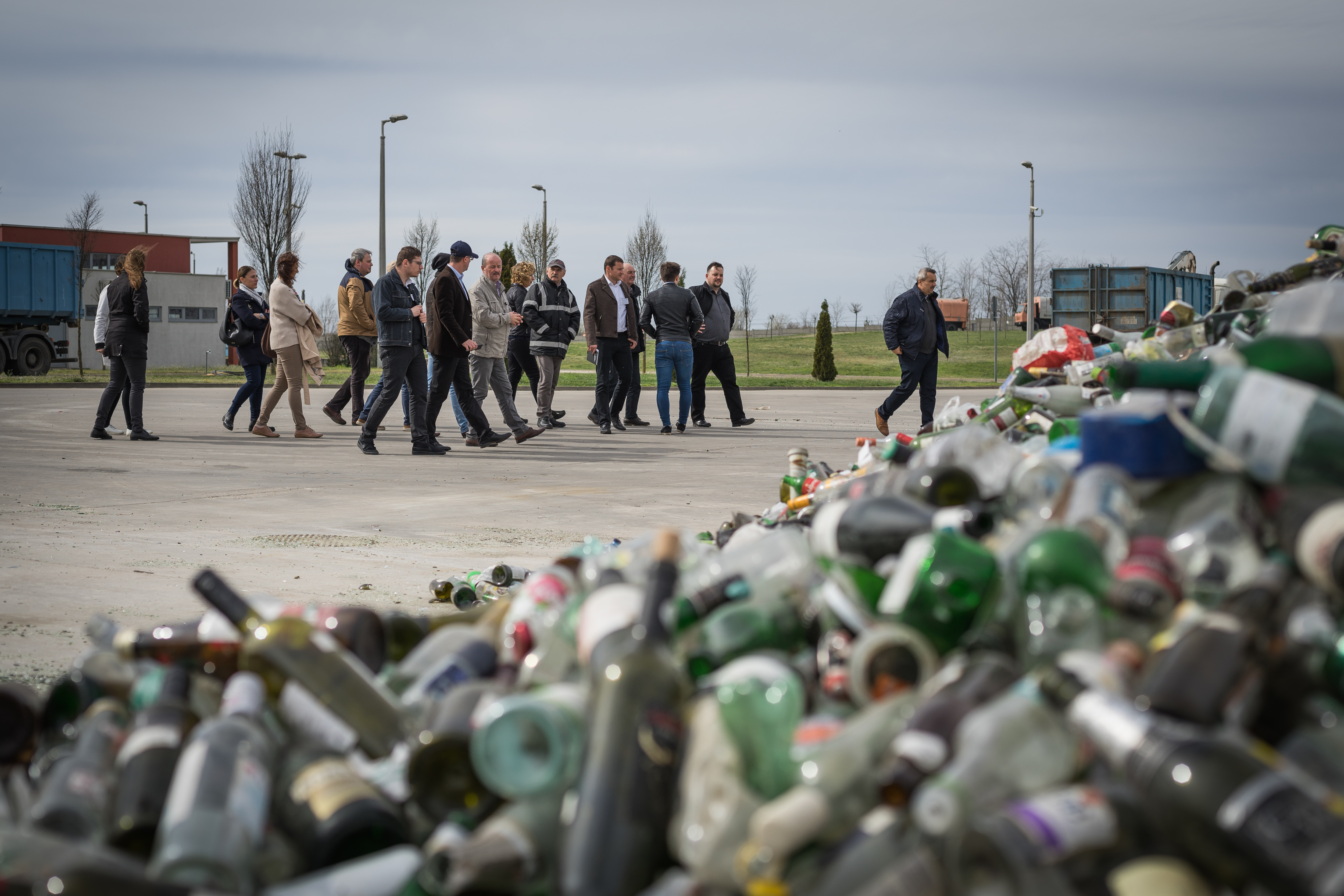 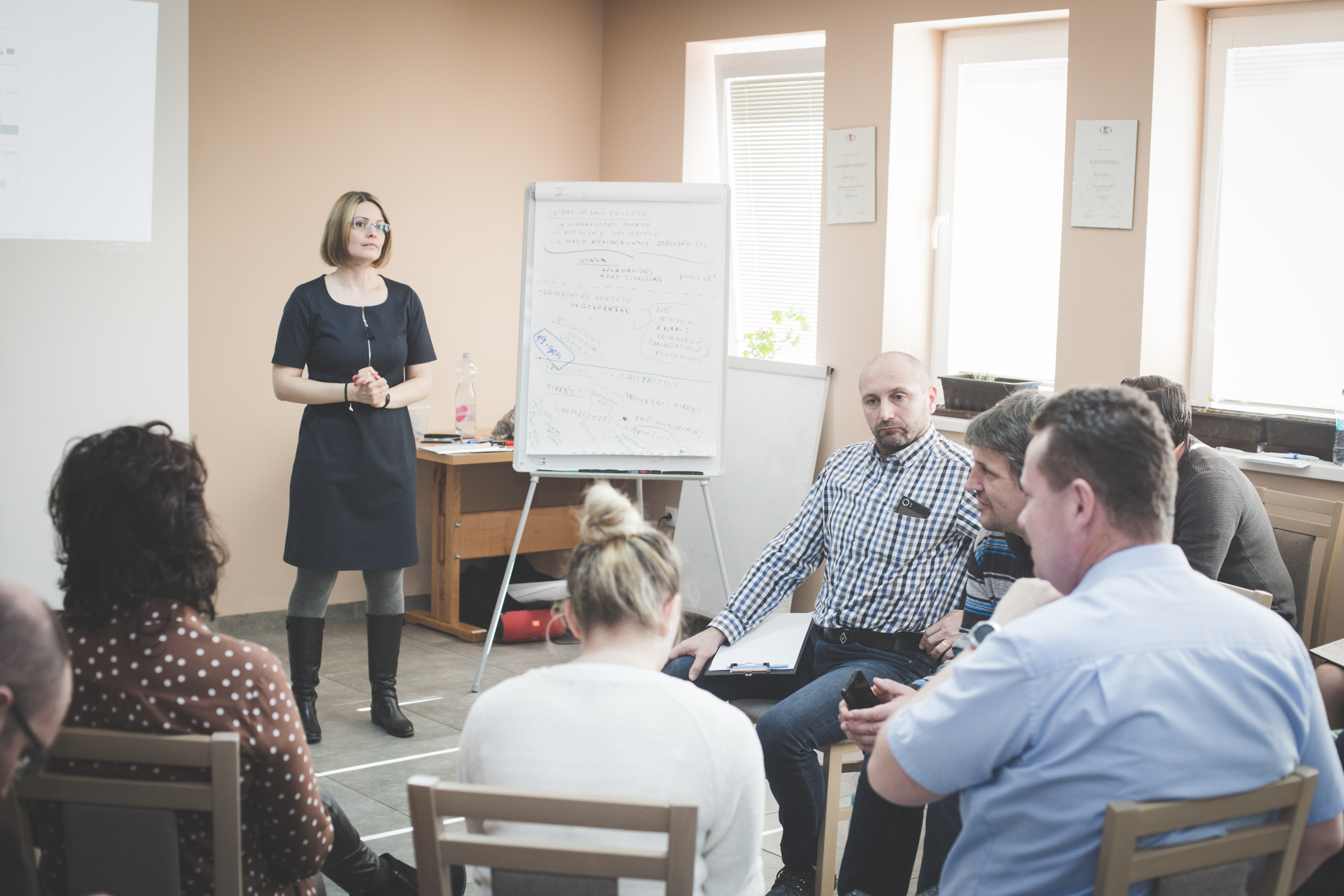 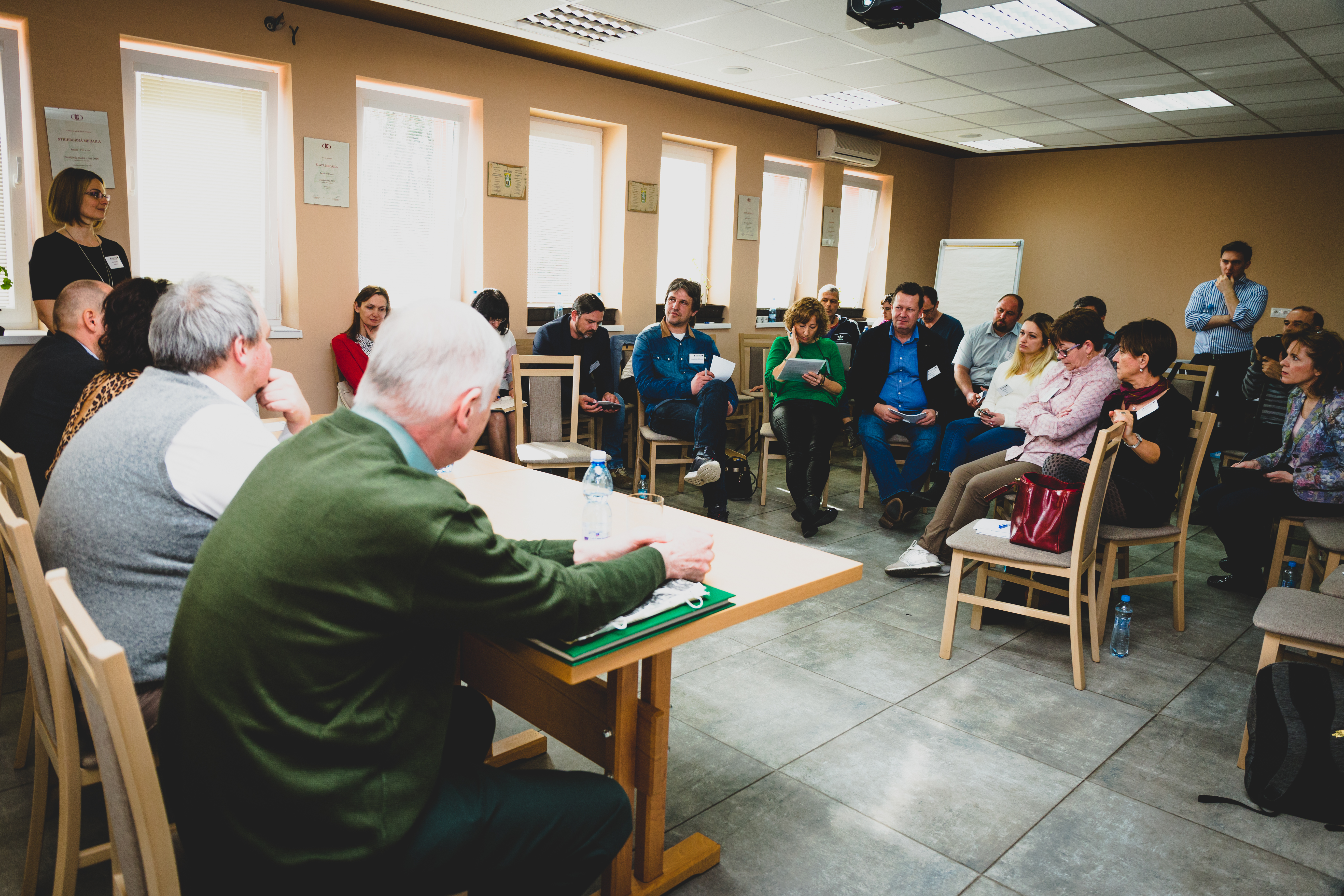 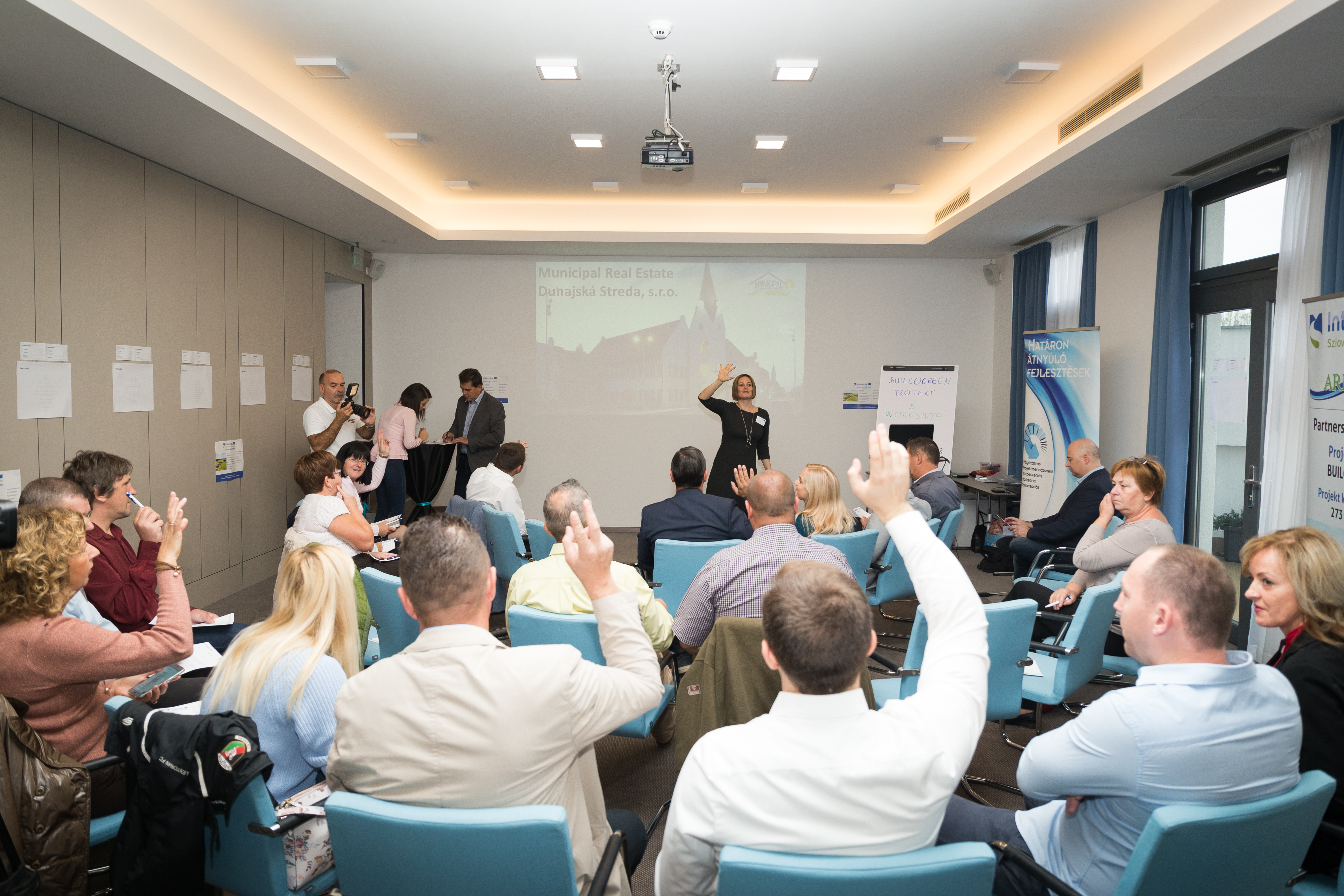 Our project results will be presenting on the closing event, where the main topic was the investigation the settlement management tasks. During the implementation phase of the project the goal was sharing of related best practices in the field of USP’s, and strengthen institutional cooperation within the settlement. On this event will be sharing the results of our project and further development opportunities in the future.

Builcogreen is a cross-border project which aims to increase the level of cooperation between settlements, local governments and their urban service provider institutions centered around and organised by Arrabona EGTC.The main partners of the EGTC are highly experienced in certain fields of urban services and these so-called areas of excellences should be transformed to transferable best practices and know-hows.

Arrabona EGTC, the lead partner of the project BUILCOGREEN would cordially invite the participants of its second workshop. The event will be organized in the topic of becoming a floral city, carried out in the framework of INTERREG V-A Slovakia-Hungary Cooperation Programmes.

The main focus of the workshop: Enhancing partnership in the field of settlement management

Arrabona EGTC, the lead partner of the project would cordially invite the representatives of the press to attend the Press Conference Ceremony of BUILCOGREEN, carried out in the framework of INTERREG V-A Slovakia-Hungary Cooperation Programmes.