The aim of our project was to create a new public service – bicycle-sharing system -, which will better connect the inhabitants of the cross-border region.

A new form of public transport has been established along the Slovakian and Hungarian borders in the towns of Štúrovo and Esztergom, which further contributes to the connections of the two border towns and to the improvement of the level of social interconnection. The public bicycle sharing system called “Maria Valéria Bike” was jointly created by the municipalities of Esztergom and Štúrovo in the framework of the Interreg V-A Slovakia-Hungary Cooperation Program. Residents of Štúrovo and Esztergom and tourists are able to rent and use bicycles in the cities from February 1st 2020. The municipalities of Esztergom and Štúrovo also want to encourage residents and tourists to use environmental friendly solutions for their trips in the two cities.
Total budget of the project: 921 155 eur. The project is co-financed by the European Union from the European Regional Development Fund and from the state budgets of the Hungarian and Slovak Republic.
Following the successful public procurement, the T-Systems Hungary Zrt. with its subcontractor Neuzer Kft. executed the bike sharing system.
Within the framework of the project 14 bicycle storage stations were set up in Štúrovo and Esztergom of which, six are located in Štúrovo and eight in Esztergom. The public bicycle sharing system includes 60 conventional and 45 electric bicycles.
The common system allows residents of both cities, as well as tourists, to remove the rented bike from any dock and return it to any station. The stations are located near the frequented sites in both cities. For information on the terms and conditions of the Mária Valeria Bike Sharing System and how to use the system, visit the project's official website, www.mvbike.eu. 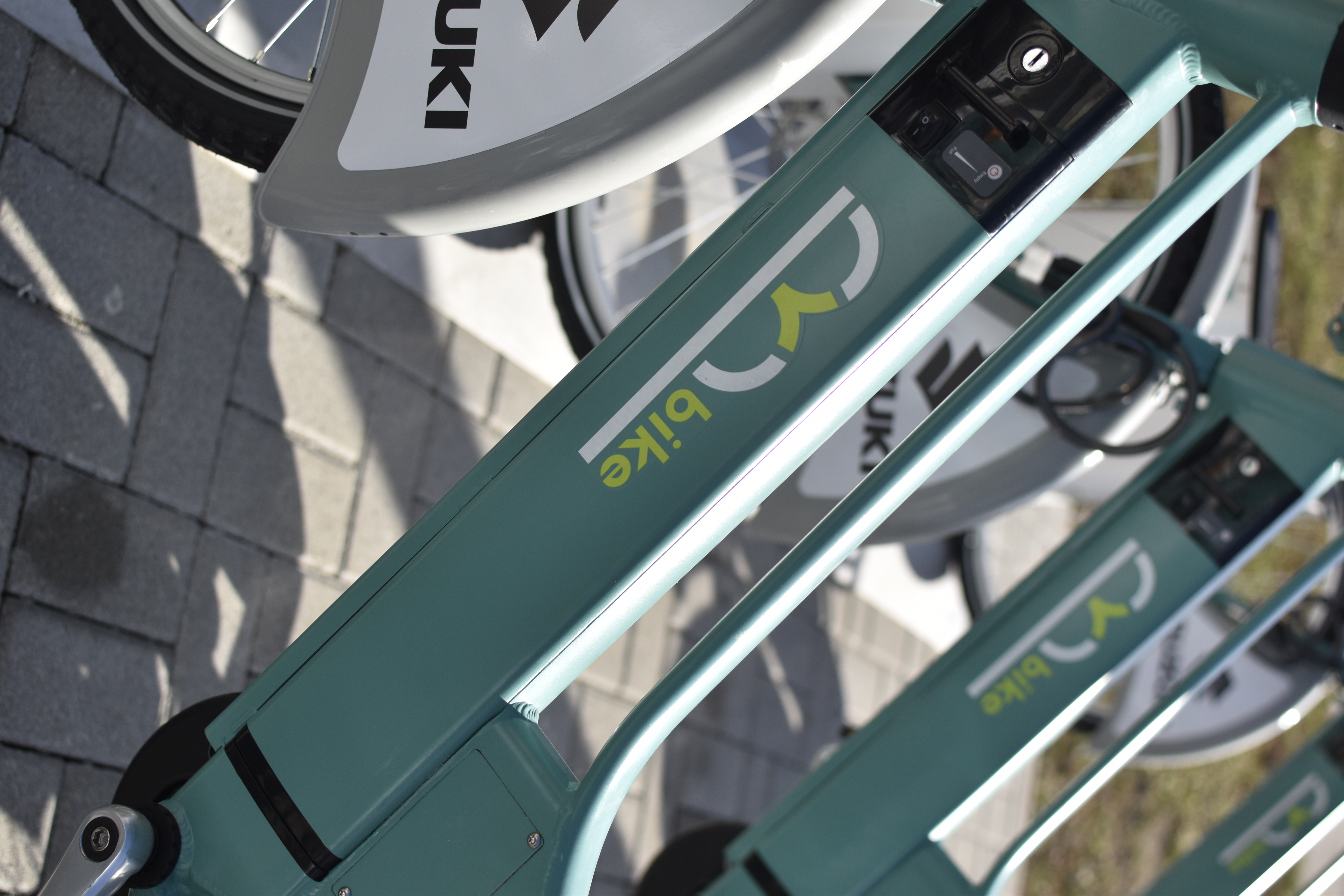 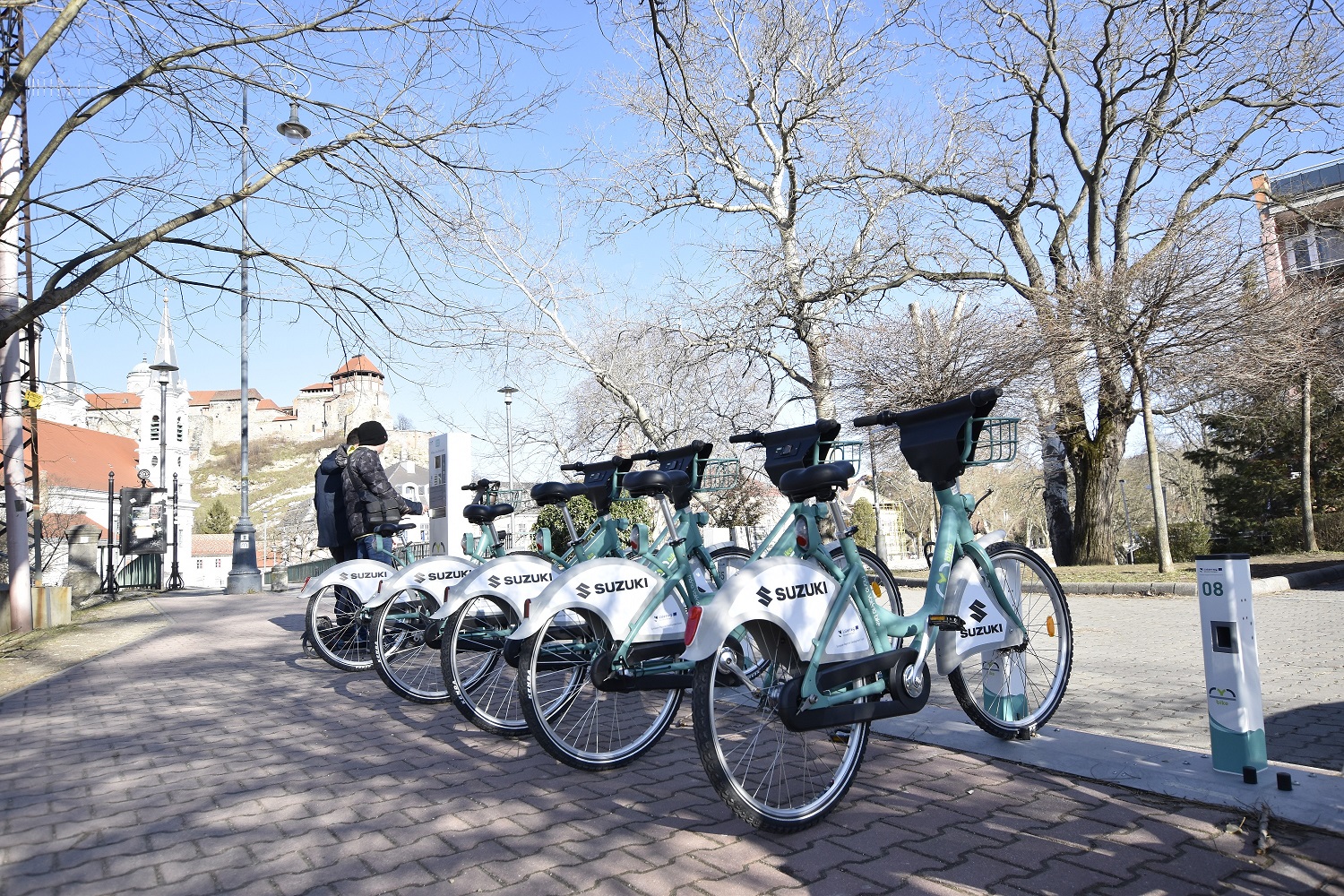 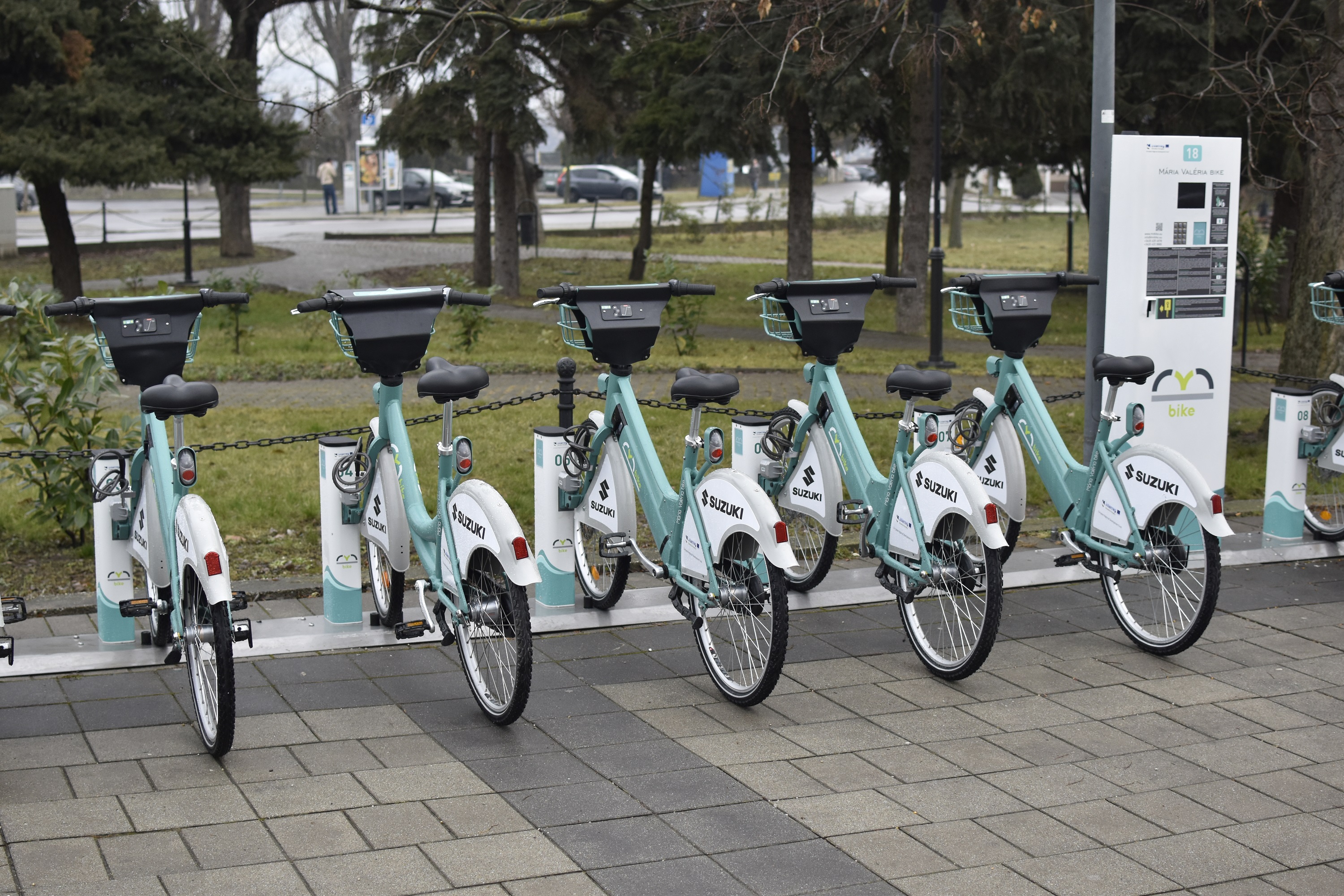 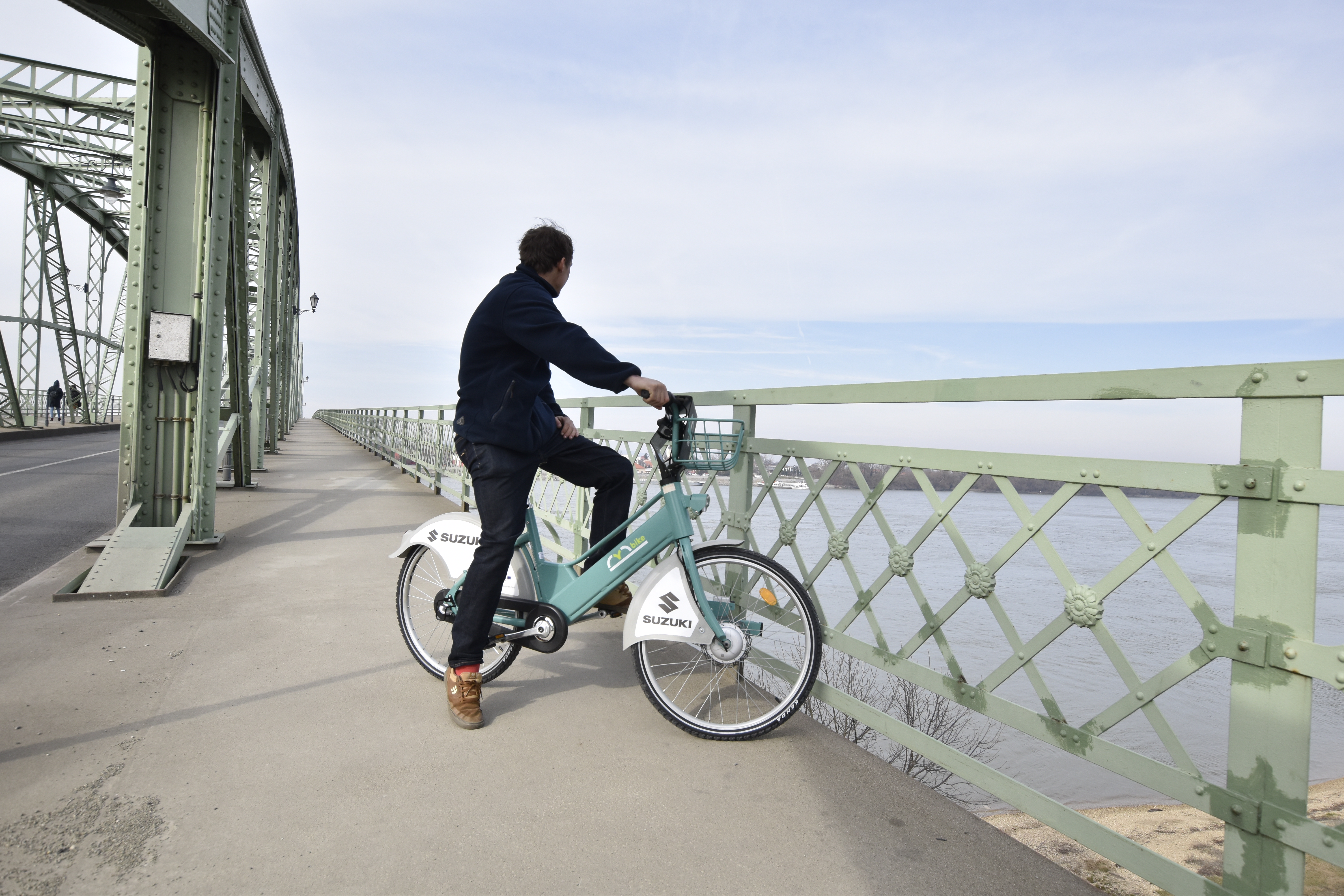 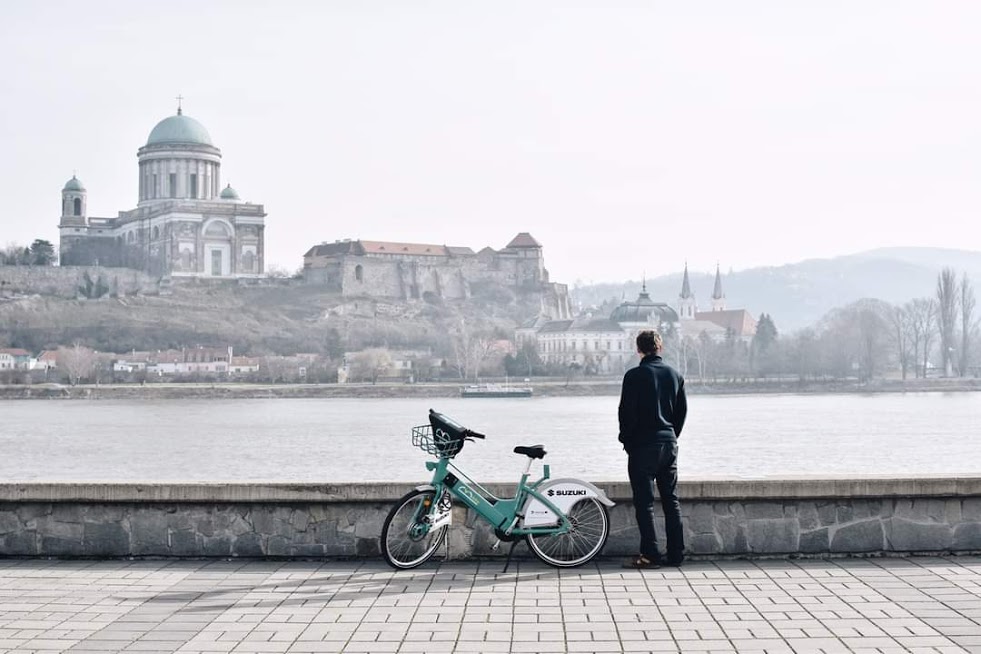 We are holding a press conference in Esztergom on the 1st of August 2019 at 10:00, to which you are cordially invited.

We were holding a press conference in Esztergom on the 1st of August 2019 with the mayors of Esztergom and Štúrovo. The contract was signed for the development of the project Mária Valéria Bike.