The purpose of the public meeting is to present the results of the tender.

The purpose of the public meeting is to present the results of the tender at the final stage in a simple and understandable way, with the participation of the target groups, the public and the media, enriched with musical and visual elements. All achievements will be presented in Slovak and Hungarian language by representatives of the two hosting organization, János Uramecz (MESE – Mozgáskorlátozottak Egymást Segítők Egyesülete) and István Hajdú (Partnerstvo Gemera – Malohontu). Participants can try out the Eurokey system on the demonstration panel, which will be open to those interested throughout the event. During the event the participants can enjoy performances of dance and musical groups. At the event, volunteers will distribute flyers describing the usage of the Eurokey. All the visitors will be gifted with a baked gingerbread, symbolizing an Eurokey.


In the second part of the event, press conference will be held for the media and a press release will be handed to the press. Without borders and barriers Invitation.docx Without borders and barriers Agenda.docx 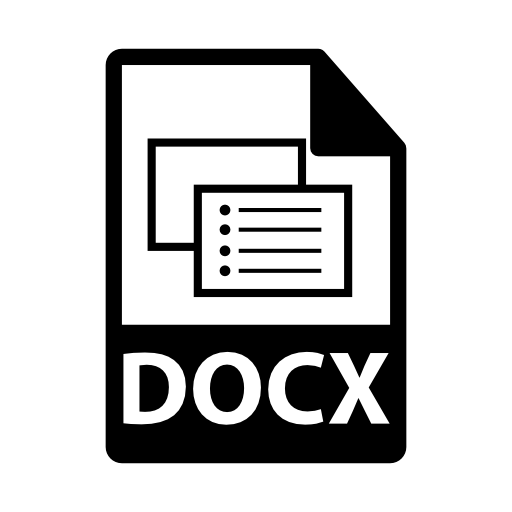 Without borders and barriers Registration form.docx Without borders and barriers Other materials (if relevant).docx